Martin Bell had been sectioned for about nine months in August 1999 and was released around six weeks before he killed Gemma Simpson.

The family of a woman who was killed and partially dismembered by a taxi driver who was suffering from a psychotic illness have said she “might still be alive today” if he had been managed properly.

Gemma Simpson’s family were responding to the publication of a report into the treatment of Martin Bell, who killed 23-year-old Miss Simpson in 2000 with a hammer and a knife before sawing her legs off and burying her at a beauty spot near Harrogate, in North Yorkshire.

Bell admitted manslaughter on the grounds of diminished responsibility after leading police to her body 14 years later, and was told he must serve a minimum of 12 years in prison.

Bell had been sectioned in a hospital for about nine months in August 1999 and was released around six weeks before he killed Miss Simpson.

On Monday, NHS England published an independent report into his care and treatment.

The report, which said its authors were severely hampered by a lack of medical records, concluded: “From the limited evidence which was available to the independent investigation team, it appears possible that, if MB had been fully compliant with anti-psychotic medication and had refrained from misuse of cannabis, then he may not have suffered from a relapse of his psychotic illness.

“In these circumstances, the death of Gemma Simpson might have been prevented.”

The new report confirmed that doctors had considered Bell’s cannabis use may have contributed to or exacerbated Bell’s illness and he had smoked the drug on the day he killed Miss Simpson in his Harrogate flat.

But it said that “notwithstanding the failures in service provision outlined in this report, there were no actions that clinicians could have specifically taken to enforce the continuation of medication given MB’s presentation in May 2000, nor to enforce his abstinence from cannabis.”

In a statement issued by the campaign group Hundred Families, Miss Simpson’s family said they broadly welcomed the findings of the report but added: “In 2000 Martin Bell was known to carry a knife, was delusional, and recognised as a real risk to others, yet he was able to be released without any effective package of care, monitoring, or even a proper assessment of how the risks he posed to others would be managed.

“There appear to have been lots of red flags, just weeks and days before Gemma’s death, that should have raised professional concerns.

“We believe that if he had been managed properly, Gemma might still be alive today.”

The family said they understood the pressures on mental health services but said: “We keep hearing that lessons have been learned, but we want to make sure they are truly learned in this case.”

In court in 2013, prosecutors said Bell struck Miss Simpson, who was from Leeds, an “uncountable” number of times with the knife and hammer in a “frenzied” attack before leaving her body for four days in a bath.

He then sawed off the bottom of her legs so she would fit in the boot of a hire car before burying her at Brimham Rocks, near Harrogate.

Bell, who was 30 at the time of the attack, handed himself in at Scarborough police station in 2013 and later took police to where she was buried. 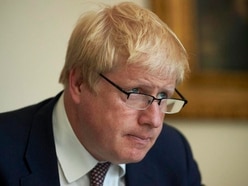 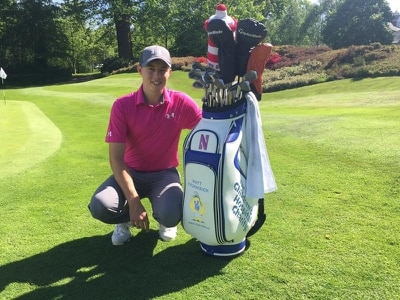