The financial black hole caused by coronavirus in the three months from April to the end of June was £700,000 worse than Powys County Council first feared.

But the council cabinet received some good news as the Welsh Government has confirmed it will cover some of those losses.

The council had estimated in May that it would lose £6.4 million of income it collects such as, car parking, licence, planning fees as well as rents, bus revenue and leisure centres payments.

This has reduced to just over £6 million as lockdown eases.

At the cabinet meeting on Tuesday, Council leader Rosemarie Harris told her fellow councillors that she had been in meetings with the WLGA (Welsh Local Government Association) where loss of income had been discussed.

“Where are we with that at the moment?” asked Councillor Harris.

Head of finance, Jane Thomas, said; “We have had confirmation and have been asked to submit a definite claim now for four categories of income for the first quarter.

“We had put estimates as part of the discussions, and that support is confirmed.”

She added that further discussions with the Welsh Government would continue.

“We know there are further allocations waiting to come out and it’s seeing how that progresses now,” said Ms Thomas.

In May, it was estimated that Powys County Council would lose just over £10 million by the end of June.

Finance portfolio holder, Councillor Aled Davies told fellow cabinet members that the council could face a £13 million deficit by the end of March 2021.

Councillor Davies, said: “We received in early May a report that gave an initial assessment and it was clear the virus would have a huge financial impact on the council.

“There are many unknowns and it remains difficult to accurately reflect the impact on the budget as the situation continues to evolve.”

“Even with further Welsh Government support the council is facing a significant deficit and corrective action must be considered to reduce the deficit.

“This will ensure that the budget for the current year is managed effectively, limiting the use of reserves, and importantly reducing the financial pressure on future years to ensure the sustainability of the council.”

He believed that because of the money the Welsh Government have had to spend dealing with Covid-19 they could have less to give the Welsh local authorities in the annual financial settlement before Christmas.

He added that the work to close funding gaps was now taking place.

The quarter one financial report said that the loss of income from fees and charges across the council was:

The report was noted and approved. 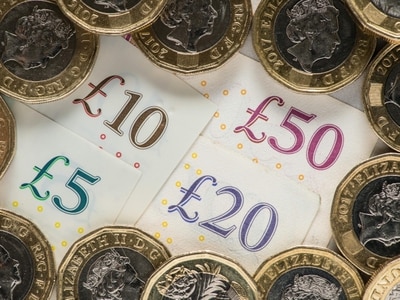