People in Broseley are split over talks which could see the town jump ship from Shropshire Council to Telford & Wrekin.

In what is being referred to as 'Broxit', Broseley Town may leave Shropshire Council in a row over funding.

But people are split on whether the move will see a noticeable benefit to the town, taking to social media to give their views.

Some have approved of the move, both welcoming Broseley as part of Telford & Wrekin or encouraging their home town to make the switch.

Alex Evans took to Facebook, writing: "I've been saying Broseley would be better off under Telford for years."

"Their deficits aren't as high as Shropshire's and they've adapted to the times by downsizing and selling off their former offices.

"Council tax and business rates are lower too."

Ukdcspud posted: "Welcome to all the good folk of Broseley to T&W if you decide to join us.

"Ignore the doubters on here – lower council tax, record investment and a council that responds quickly to residents issues."

However, not everyone is in line with the move.

Flam Trotted took to social media, writing: "As a resident of Telford and Wrekin Borough Council I would suggest the residents of Broseley think long and hard about such a move.

"Infrastructure and other spending in the towns and villages that make up the borough are probably on a par with what is spent in Broseley. IE not very much."

While numerous users have pointed out a high rate of building works throughout the borough.

Bertieboy posted: "Don't do it Broseley, T&W Council will destroy your area with house building etc, just like they've done with Telford."

Broseley's mayor, councillor Michael Burton, said the town council will discuss the proposition at a meeting on Tuesday.

The meeting will take place on Tuesday, November 13, at the Birchmeadow Centre in Broseley at 7pm.

2,000 homes planned as Shropshire Council to set up its own house building company 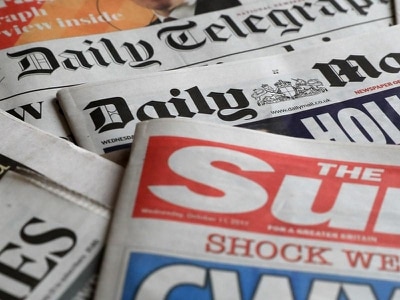