Olympic medallist Kristian Thomas inspired the next generation of athletes at a Telford school.

The Wolverhampton-born gymnast visited Lawley Primary School in Telford to lead a set of sports sessions and to speak to pupils about his experiences.

Pupils also used the day to raise money for sports equipment, and was hoping to raise hundreds of pounds.

It comes just a few weeks after Joanna Rowsell Shand visited the school to open its new daily mile track.

Bridgitte Jones, PE coordinator at the school, said: “We had such an amazing day.

“Kristian Thomas did a workshop with our children, with the whole school coming in at different intervals.

"Kristian was really inspiring. He did an assembly after the workshop, got the mats out in the assembly hall and did some demonstrations, got the children involved.

“He spoke about how he became an Olympic athlete. He started when he was five years old and worked his way through.

“Children took a lot away from this. It’s somebody to aspire to.

“He talked about how the sport they’re doing now could be the sport they go and compete professionally in, if they train long and hard and are enjoying it.”

The school also collected money on the day. Although the final total has not been counted, the school said it had managed to raise more than £500.

The school will use the funds to buy extra sports equipment.

As well as presenting two assemblies where she shared her story, Ms Shand also run a lap alongside some of the children.

The track is being used every day by every class in the school.

“It’s giving them a push to exercise at school and allows them to meet their role models,” she said. 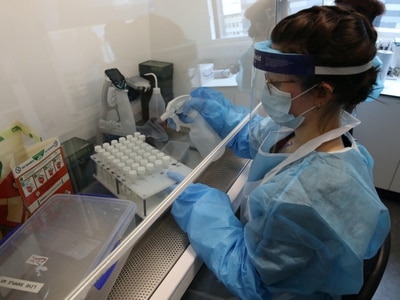 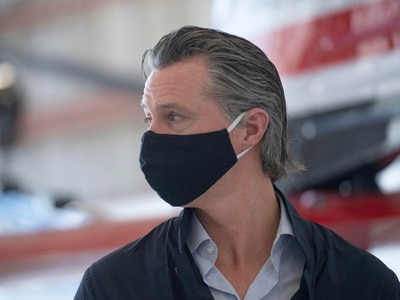