Grand entrance to Powis Castle re-opens to the public

The Grand Entrance of Powis Castle, which welcomed Queen Victoria and King George V, is now open to visitors for the first time in half a century. 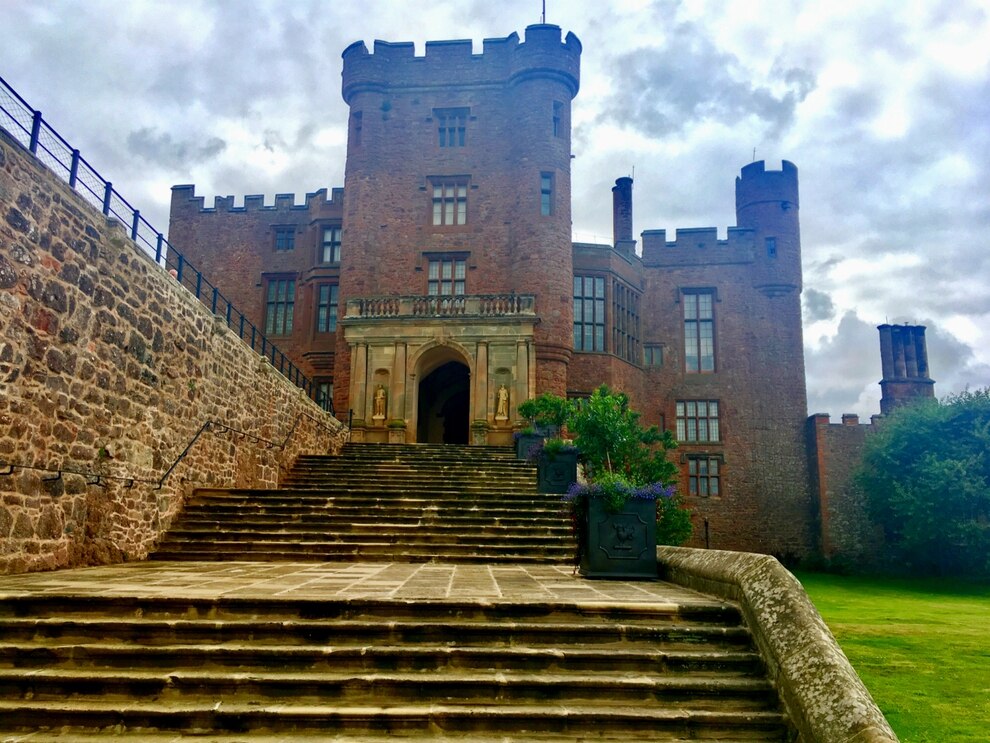 The grand entrance to Powis Castle is now open for the first time in more than half a century. 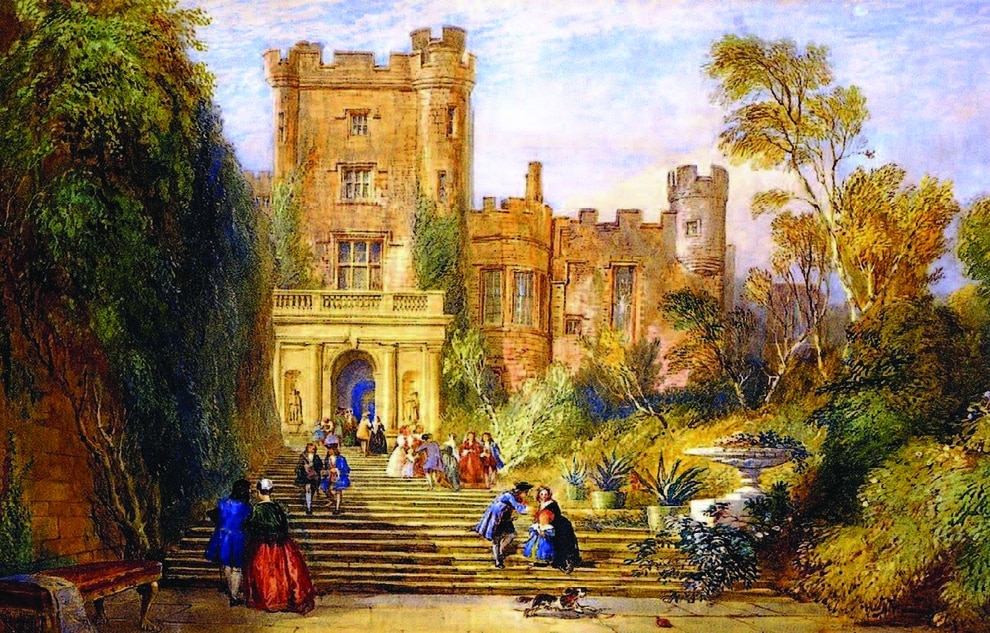 The original grand east entrance at Powis Castle, which is fit for royalty once more

A total of half a million pounds was raised in just three months, including £300,000 from the public and £200,000 from the Wolfson Foundation, to fully restore the castle's crumbling gateway which has overlooked the Severn Valley near Welshpool for eight centuries.

National Trust general manager for Powis Castle, Emma Thompson said: "It was truly heart-warming to know that our 800-year-old fortress, which stands proudly overlooking the Welsh countryside, matters so much to so many people.

"The restoration of our gateway to grandeur, which was started in 2015, is now complete and open to visitors, marking a significant stage in the conservation of Powis Castle.

"Thanks to generous donations from the public, the East Front which once saw King George V, Queen Mary and Queen Victoria - as Princess Victoria – plus Clive of India, walk up its Grand Entrance, is open.

“All of us would wish to go back in time to explore certain periods in history. And now the East Front will allow the public to imagine being a royal visitor from a bygone era, or simply spend time luxuriating in the unique views and atmosphere of the magnificent East Front.”

For more than half a century, since the National Trust took over the castle in 1952, she said the East Front had been hidden behind locked gates.

It had to be closed off to the public because it was unsafe and to prevent further damage to its ancient foundations. Damp was eroding the sandstone steps and a retaining wall which held up the top terrace.

With the restoration of the East Front complete, the National Trust is now turning its attention to one of the castle’s most striking internal features – its sweeping grand staircase.

Mrs Thompson added: “We are doing amazing conservation work to restore the castle to how it would have appeared in earlier times.

"The Grand Staircase is currently closed because it’s not strong enough to support the 150,000 visitors we receive each year. Experts have looked at the structure of the staircase and it appears it’s not securely attached to the wall."

The National Trust now hopes to raise an additional £150,000 to restore the staircase.