Phil Gillam: Why I'm always sloping off to Wyle Cop

It’s a vista that the people of Shrewsbury know and love. 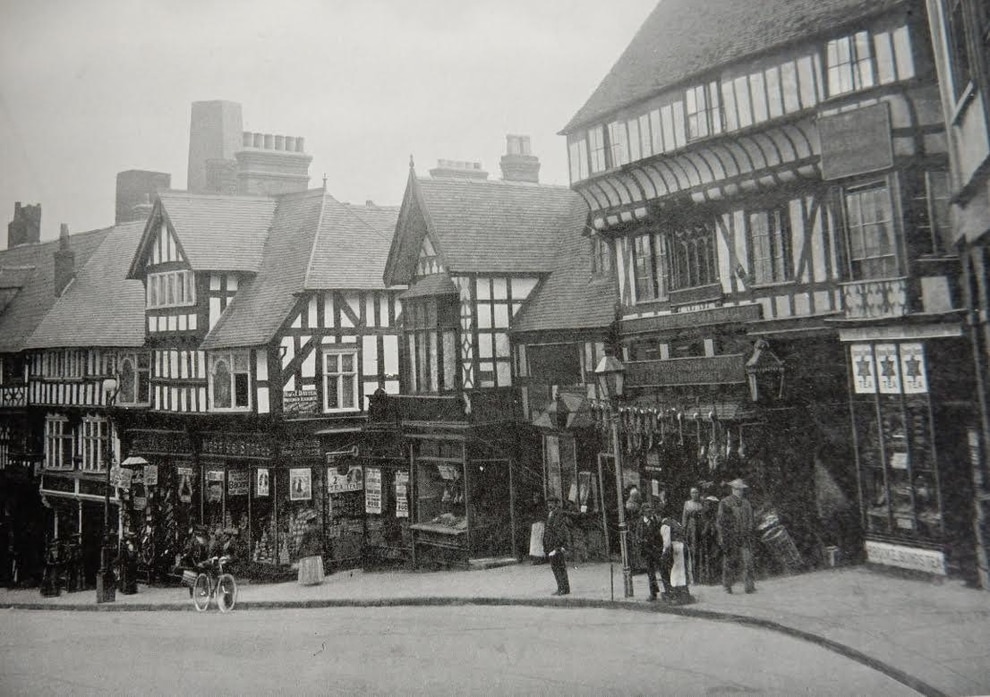 Wyle Cop in the 1920s. The shops may have changed, but the beauty of the buildings remains. 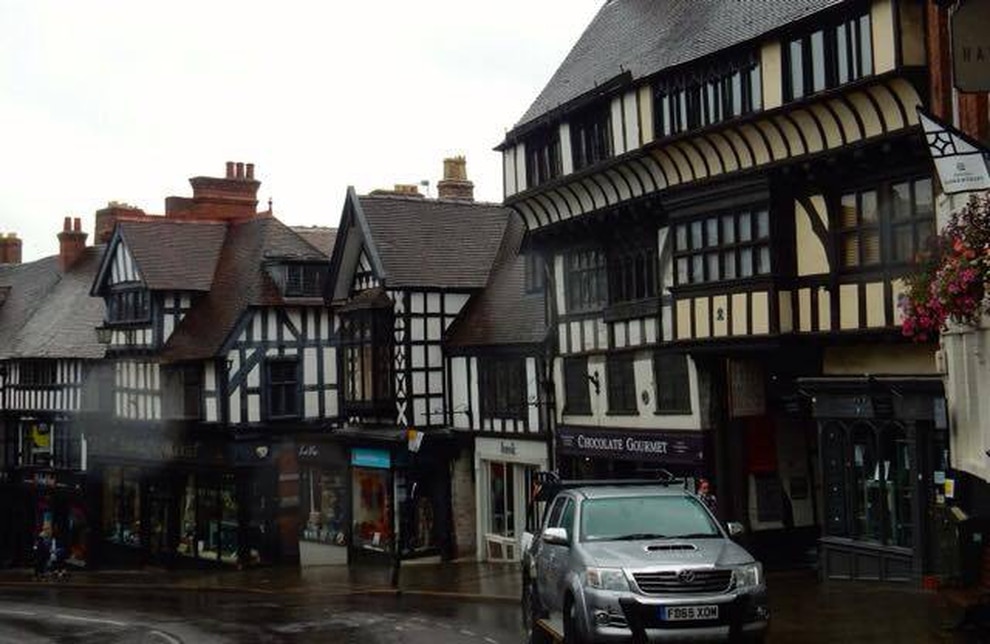 Grand black and white Tudor edifices stand alongside Georgian gems such as the Lion Hotel.

And to top it all, for my money, Wyle Cop has to be simply one of the most beautiful shopping streets in all England.

What makes it even more intriguing are some of the delightful businesses that have been here for decades.

The moment you cross the English Bridge you happen upon two of the Cop’s most famous names: Tanners Wines to your right, the County Sleep Shop to your left; both have been a part of Shrewsbury for generations.

Indeed, it’s tempting to think that some of the businesses on Wyle Cop were – at the very dawn of human enterprise – thrown down from the heavens by the gods of merchants and shopkeepers in a series of abundantly fruitful thunderbolts.

But of course the particular stories of such businesses (more of which later) are actually very recent chapters in the saga of this great street.

It’s so rich in history that, quite frankly, Wyle Cop deserves a book all of its own: a nice, thick, glossy book, packed with pictures tracing the subtle changes made by the dance of time.

Before the invention of the camera, artists would paint lovely images of Wyle Cop.

Then came the magic of film, and, of course, there are countless wonderful photographs of the Cop stretching back to the beginnings of photography and capturing the decades right through to the present day.

The famous Francis Frith photographed this scene in 1896. In Frith’s picture, Victorian ladies and gentlemen make their way up the hill. Two bicycles and a heavily-laden horse and cart are parked at the kerb. Look closely and you’ll spot a sign for Cadbury’s chocolate.

However, the photograph used alongside this article is not Frith’s but an image from a quarter of a century later. It’s a 1920s picture by photographer R. L. Bartlett who was based at 38 Castle Street, Shrewsbury.

A charming red gilt decorated hardback book of his pictures (printed and published by L. Wilding, 33 Castle Street) was recently given to me by my brother as a birthday present. There is no date of publication on the book, but the internet tells me Mr Bartlett traded in the 1920s so I’m guessing this picture is from that decade.

I photographed the same scene myself at the weekend and (shop fronts aside) it’s not changed at all.

In the 1920s picture, Juliet Chilton’s is a Morris & Co grocery store, the Chocolate Gourmet is selling meat and fish, and the window of today’s Snooty Fox is festooned with posters advertising Brooke Bond Tea.

By the way, this gorgeous three-storey house is of course Henry Tudor House built around 1460. The name refers to Henry Tudor himself, who supposedly stayed here in 1485 before marching on with his army to Bosworth Field to do battle with King Richard III.

To return to our historically more recent friends at the foot of the Cop, Tanners Wines took over Thomas Southam & Son (founded at Wyle Cop in 1842) in 1936. And the County Sleep Shop (whose elegant and enchanting triangular building is like a chunk of Toblerone knocked over on its side) was established as a business right there in the summer of 1956. So, neither firm, it turns out, go back quite as far as the dawn of human enterprise – but still …

Both are remarkable and should be cherished.

Oh, incidentally, it doesn’t surprise me at all that a festive champagne tour of Tanners’ historic cellars is being arranged this December and will include a reading from Dicken's A Christmas Carol – another example of lovely Wyle Cop celebrating its history.

Phil Gillam: A journey freed from the prisons of past and future 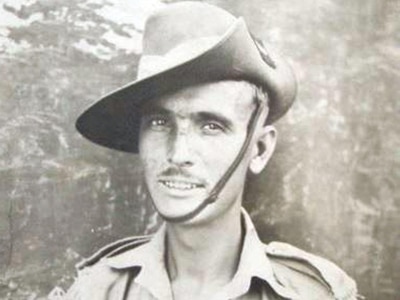