How the parties are faring in the opinion polls

Labour will hope history repeats itself when an election campaign gets under way.

The Conservatives will go into a likely December general election with a double-digit lead in the opinion polls.

The party is currently around 15 points ahead of Labour.

It is the biggest lead the Tories have enjoyed for nearly three years.

The PA’s latest weekly poll tracker has the Conservatives averaging 38%, with Labour on 23%, the Liberal Democrats 18% and the Brexit Party 11%.

At the start of 2019 the Tories and Labour were neck-and-neck in the polls.

Both parties then saw their support slide, mirrored by a rise in support for the Liberal Democrats and the newly formed Brexit Party.

By June all four parties had seen their poll shares converge in the high teens/low 20s.

But since July the Tories have climbed away from their rivals to establish a clear lead.

The party will not want to take this position for granted, however.

At the start of the 2017 general election campaign, the Conservatives had a poll lead over Labour that averaged 20 points.

By polling day this had shrunk to single figures, and in the election itself the Tories’ vote share was just three points ahead of Labour.

What is 5G and when can I receive it? 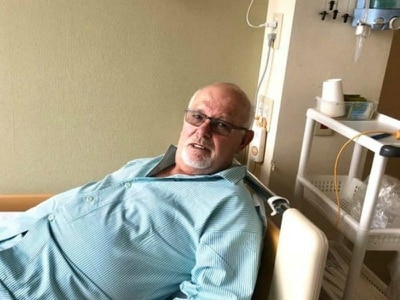 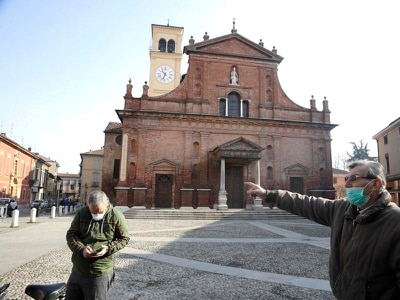