Confusion reigns in Ludlow as new parking charges are rolled out

Shoppers and workers alike struggled to get to grips with new parking charges in Ludlow, with an "outrageous" rise in the town centre and much cheaper fees elsewhere. Lesley Shew said the increase in charges was ‘outrageous’ 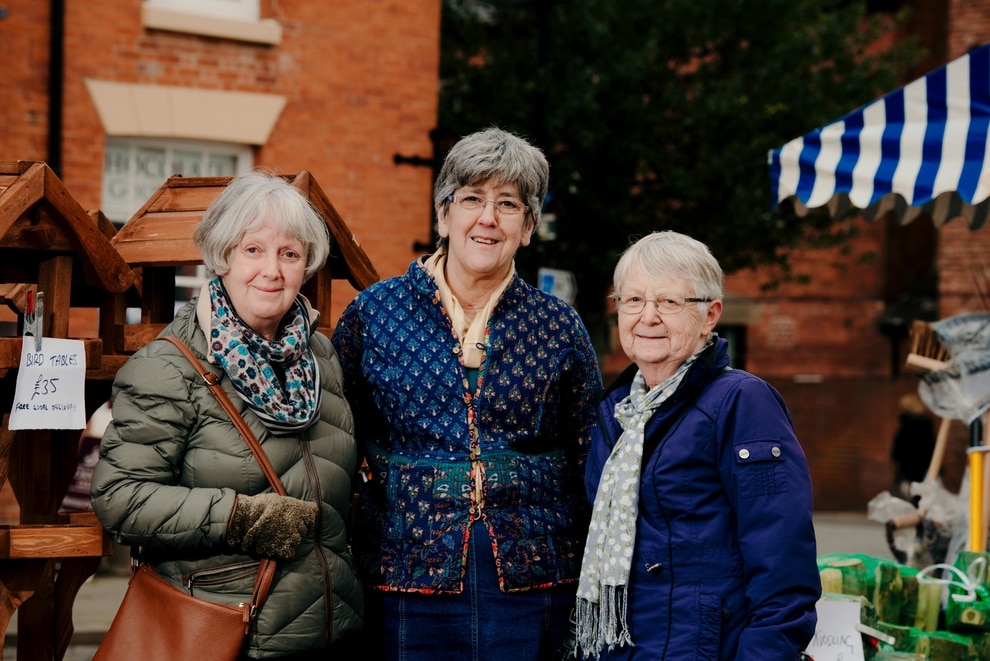 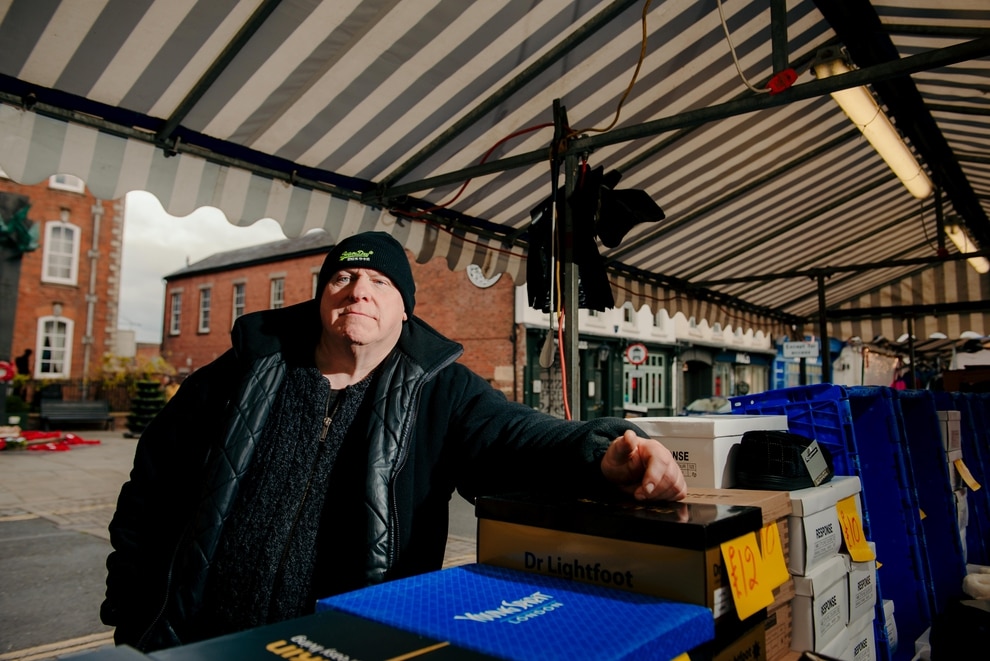 John Lunn, who runs a shoe stall in the town, said the parking enforcement was a 'serious problem' for Ludlow Eve Jones and friend Megan Weaver, who had teething problems with two machines

Many shopkeepers and stallholders say they fear the sharp increase in charges in the heart of the shopping area will drive customers away.

Yet as the new charges came in yesterday, some visitors were pleasantly surprised to find parking charges had actually dropped in the edge of town car parks.

Lesley Shew, from Clee Hill, was in Ludlow on a mission to see for herself what the changes were.

She said the hike in charges at the Castle car park was "outrageous".

"A shopkeeper a bit further out of town told me it was now £1 an hour and I didn't believe him so I came up here to see for myself," she said.

"As a member of the arts society I often pick our speaker up from the station and bring them into the town centre for a meal and then on to the meeting. In the past it cost £2.40 to park for up to four hours but that has now jumped up to £4.

"I know that it is cheaper to park further away but if walking is a struggle for people the hill up into Ludlow really is a climb."

Stallholders at the town's outdoor market said the number of shoppers was "noticeably" down yesterday.

John and Annette Lunn have had their shoe stall in the town for nine years.

"The charges and the parking enforcement are a serious problem for Ludlow, they are driving people away.

"We live in Ludlow and it is so sad so see the town being affected like this."

Stallholder Stuart Howell has brought his tool business to Ludlow for about five years.

"It's the parking wardens that are killing the town," he said.

"I went over to the car park this morning to look at the changes for myself and I heard one woman talking to a warden. When he told her how much it would be to park she got in her car and drove off."

Teething problems seemed to be affecting both the new on-street and car park payment meters.

Eve Jones, from Bromfield, and her friend Megan Weaver, said they couldn't get two of the Castle car park meters to work.

"We won't be parking here again, we will park further away, at the car park by the library and walk in."

The much cheaper parking charges in the peripheral car parks came as a pleasant surprise to three shoppers who travel to Ludlow from the north of the county each year for a pre-Christmas day out.

Libby Morris, Chris Howard and Jean Richards, who live in the Oswestry area, said the £3 they paid for six hours was a bargain.

"We parked by the station and it was only 50p an hour," Mrs Morris said.

"We always enjoy our day out in Ludlow, with some shopping, coffee and lunch, and don't mind walking from the car park up into the town."

People popping into one or two shops will be most affected, said Nina Hely-Hutchinson, who runs the decorative antiques and vintage clothing shop, 55 Mill Street.