Firefighters have said a car fire in Market Drayton was of 'doubtful origin' after it was found crashed into a lamppost. 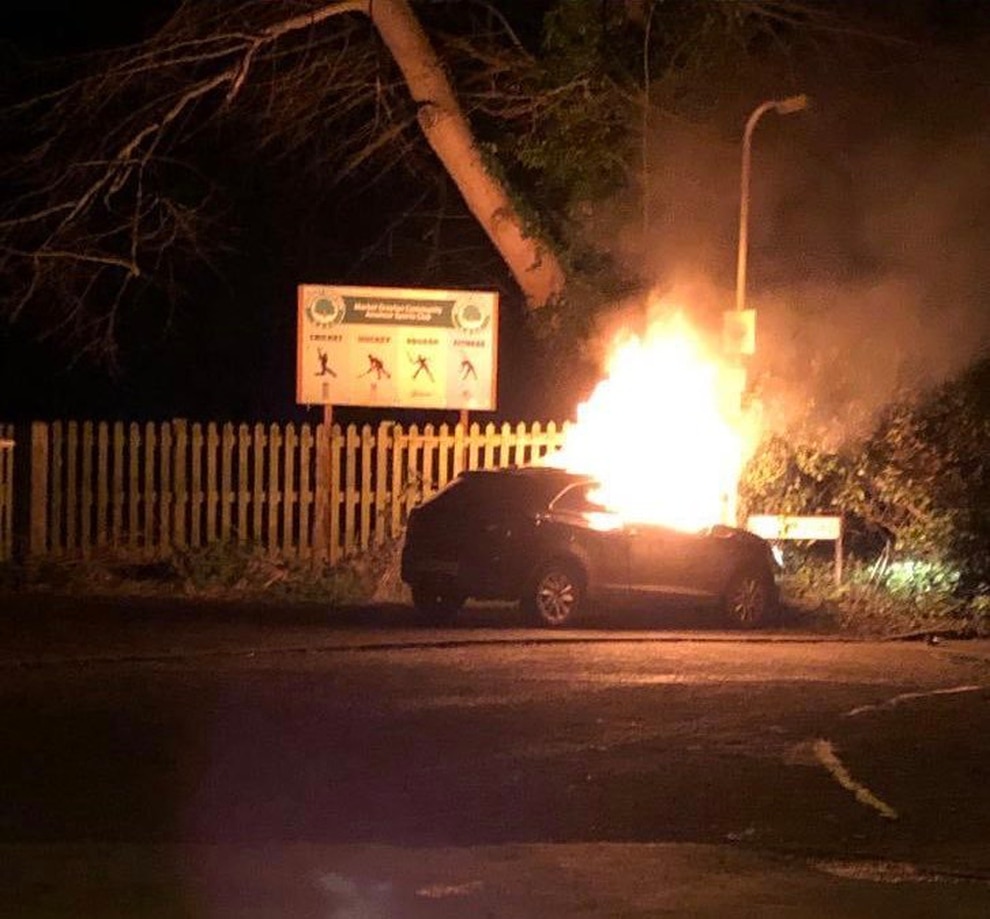 The remains of the car - picture: @SFRS_MDrayton 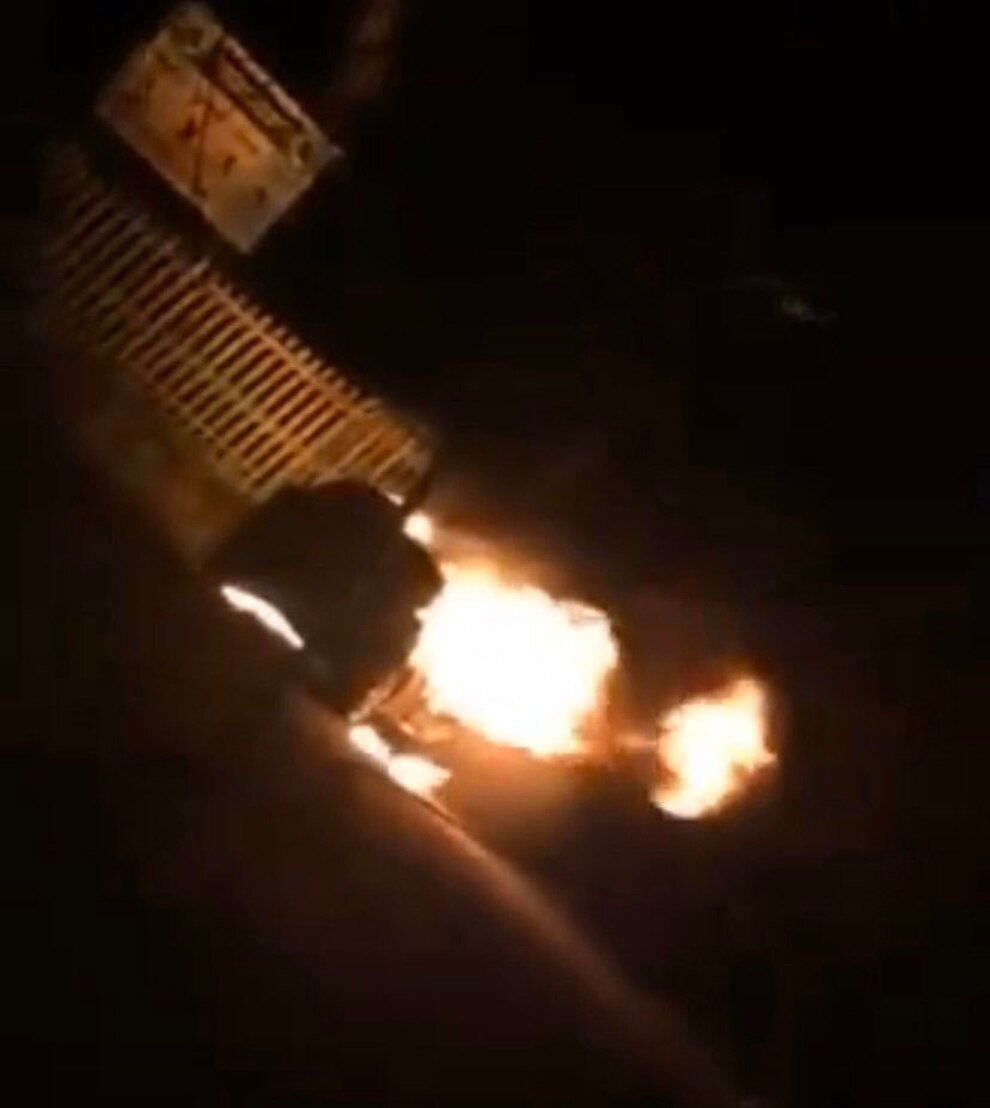 The car was completely destroyed in the blaze, which happened in Stafford Street.

Firefighters were sent from Prees to deal with the fire, which happened at about 7.42pm yesterday.

The fire crew used a breathing apparatus and a hosereel jet to put out the flames.

Police from the Market Drayton safer neighbourhood team, as well as a Shropshire Fire and Rescue investigations officer, were also in attendance.

As well as calling police on 101, people can submit information anonymously via CrimeStoppers. Call them anonymously on 0800 555 111 or via their website at crimestoppers-uk.org