A Shropshire MP has set up an all-party group at parliament to look at tackling flooding problems along the River Severn. 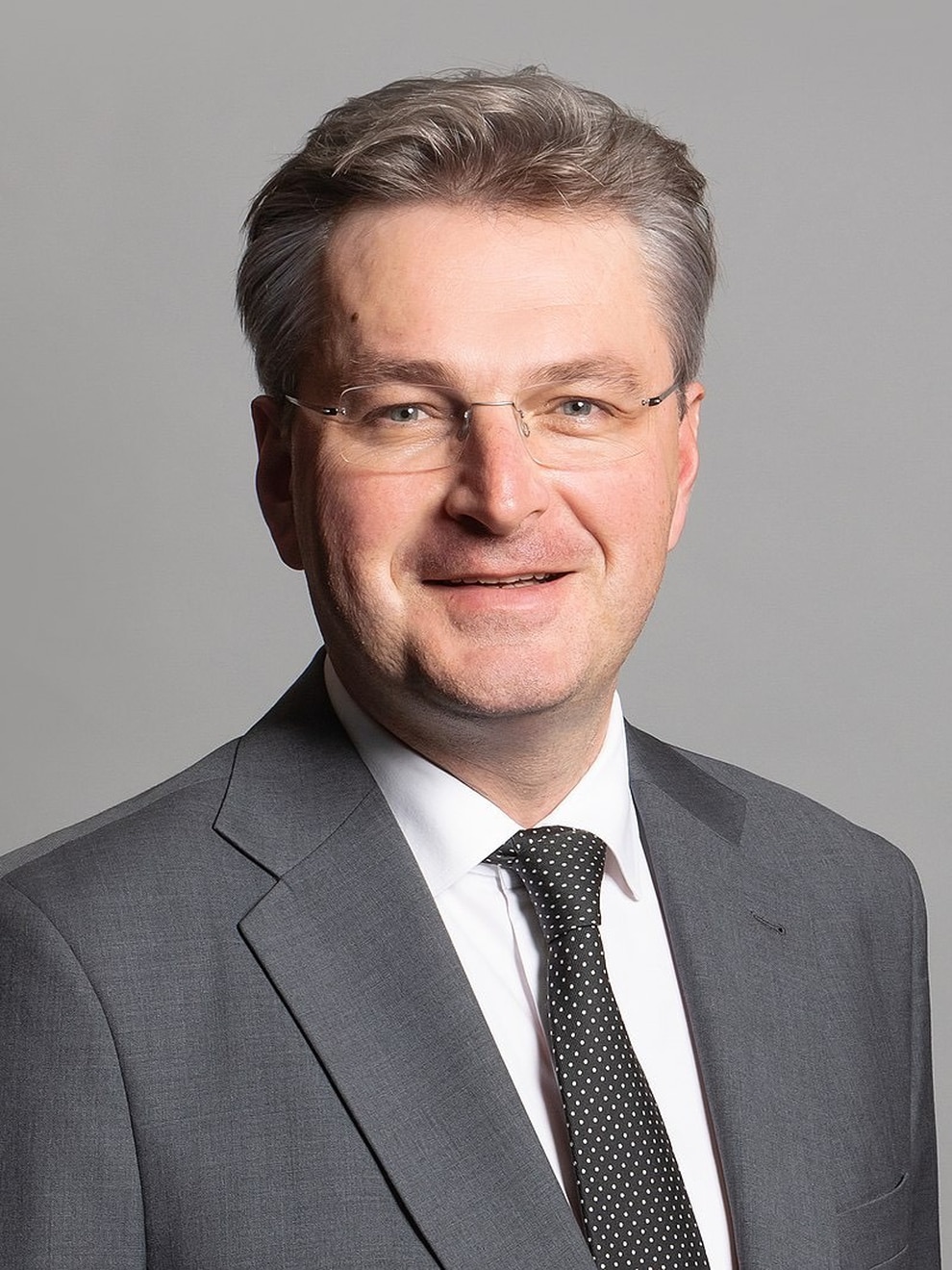 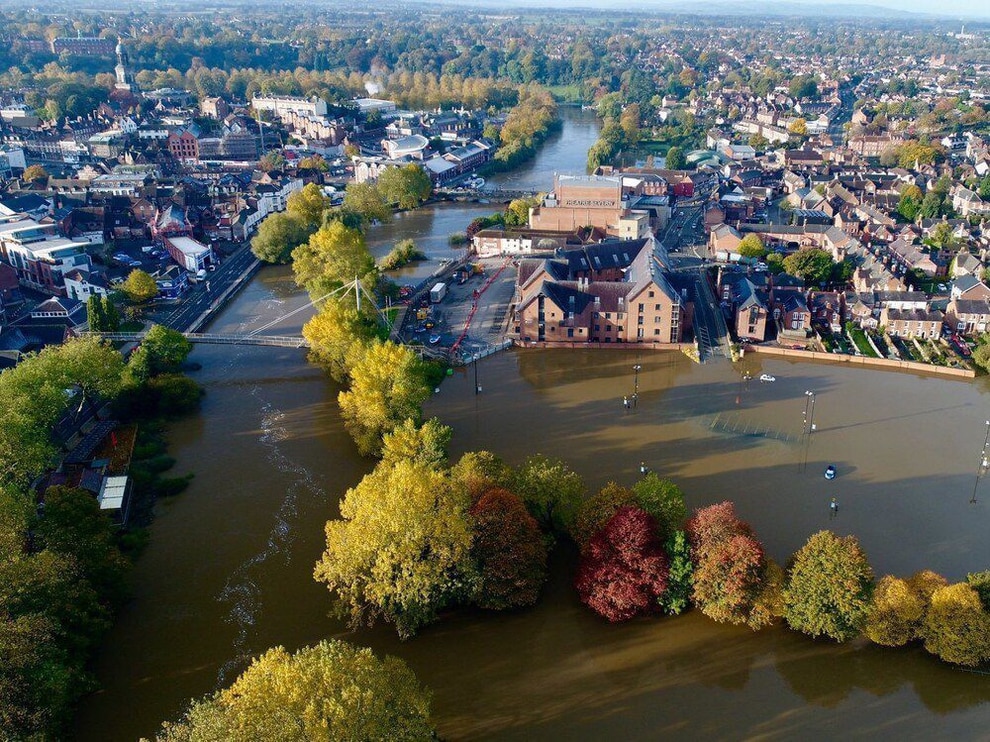 An aerial view of Shrewsbury during the height of the floods. Photo: @ChrisBaingerEA 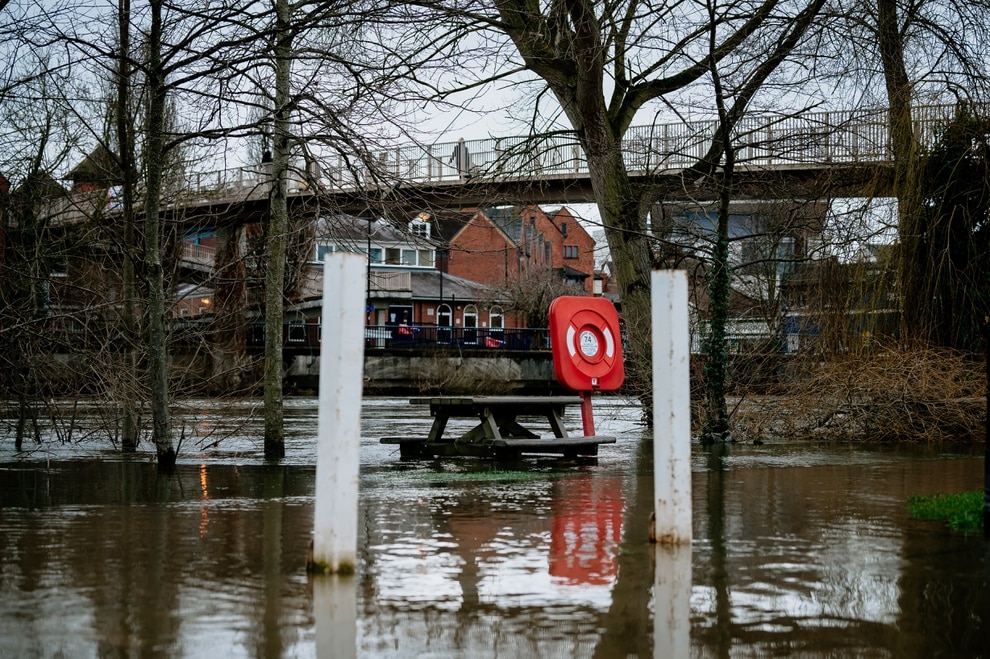 Flooding at Shrewsbury in February 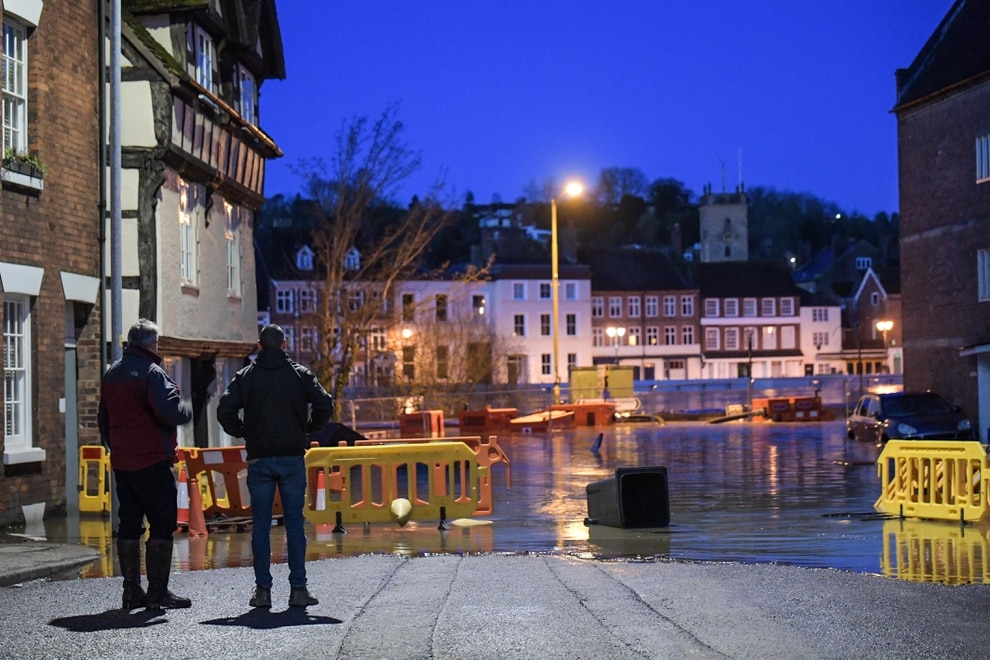 Daniel Kawczynski, MP for Shrewsbury and Atcham, said it was important that all MPs whose constituencies were affected by flooding of the River Severn spoke with a unified voice in seeking long-term solutions.

Mr Kawczynski has invited 46 MPs whose constituencies either include or are close to the River Severn to join the group, and has secured a meeting with a minister from the Department for the Environment, Food and Rural Affairs in the coming weeks.

Shrewsbury was one of several towns, also including Ironbridge and Bewdley, which suffered severe damage during the record-breaking floods in February this year.

Mr Kawczynski said the flooding of the River Severn was now the biggest single constraint on Shrewsbury's economic development.

He said it was important that a plan was drawn up which looked at the river as a whole, rather trying to tackle localised flooding as and when it occurred.

"Hitherto, it's been a very piecemeal, sporadic approach where, every now and again, small-scale flood defences have been put in place, but this has just moved the problem further down the river," he said.

"The approach I want to see involves managing the whole river, and that will require more flood investment."

Mr Kawczynski created the consortium after holding a parliamentary debate in March to discuss the problem of flooding along the River Severn.

"When Shrewsbury was flooded, we created a cross-party caucus of Members of Parliament along the River Severn, and we concluded there needed to be a holistic approach to find a long-term solution to the problem," he said.

Mr Kawczynski said he would use the ministerial meeting, which would either be this month or next, to press for more funding for river defences.

He added the River Severn was the longest river in the UK, and that by joining together the MPs along its route could form a powerful voice.

The Severn rises at Plynlimon, the highest point of the Cambrian Mountains in Wales, and joins the Severn Estuary in south-west Gloucestershire. 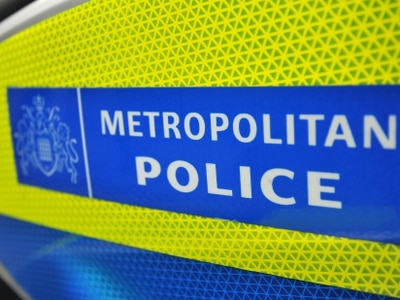