A taxi driver had her licence renewed despite motoring offences.

On August 23, a meeting of Powys County Council's taxi licensing committee was held at Neuadd Maldwyn in Welshpool, behind closed doors to review the renewal of a joint hackney carriage and private hire drivers’s licence.

The applicant known as “YCS” was accompanied by a relative to the meeting which was chaired by councillor Linda Corfield.

At the meeting YCS explained the circumstances surrounding the motoring and other offences recorded against her.

The committee then decided that the applicant was a “fit and proper person” and she was given a warning about further offences.

Questions have been raised about the fact that the licensing hearings take place behind closed doors.

A spokesman for the council said: “The committee considers the applicant’s personal information and circumstances when considering applications or when reviewing an individual’s licence.

“This is confidential information so that is why the hearings are held in private session.”

Since January 1, 2017, 665 taxi licences have been issued by PCC with most licenses held by drivers in Montgomeryshire, then Breconshire and lastly Radnorshire. 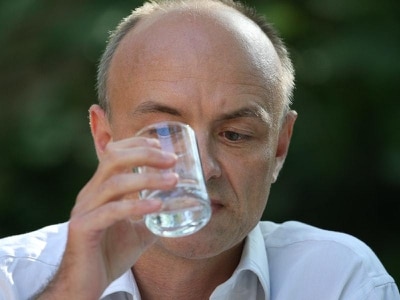