A woman who was abused by her mother’s partner is taking legal action against a Shropshire private school, claiming it was negligent in its duty of care to her. 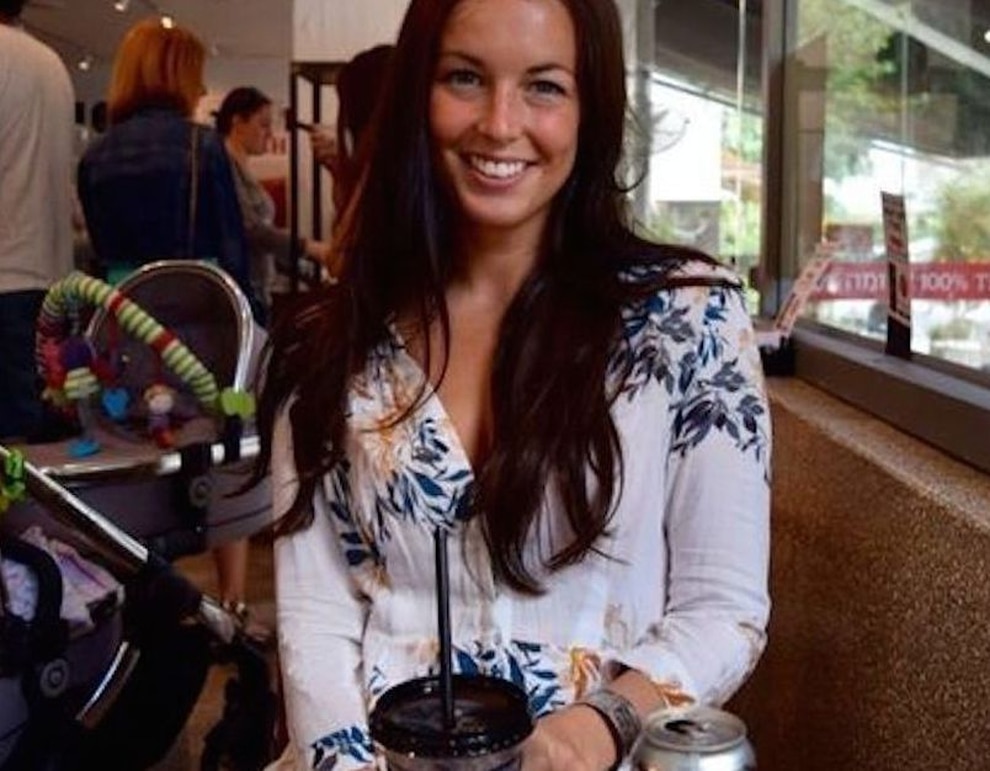 Kim Fawcett, now 30, was a pupil at Ellesmere College when she was abused and raped by her step-father Robert Stuart McClelland over the period of two years, aged 13 and 14.

McClelland, a truck driver from Oswestry, was arrested and jailed for six years in 2004 after being convicted of indecent assault, sexual intercourse with a girl under 16 and another sexual assault charge at Chester Crown Court.

He only served two years of his sentence, and last year Ms Fawcett, now a human rights lawyer, waived her right to anonymity to tell her story, and set up Survivors of Abuse and Sexual Violence in Bristol, where she now lives. The group now supports more than 400 men and women struggling with the effects of abuse.

Now she is taking legal action against the school for negligence, neglect and breach of duty, stating the school was was made aware of sexual text messages she received from McClellend, by the mother of a school friend and two other school friends.

Ms Fawcett alleges that records from social services show this was never reported by the school, and it failed to report incidents of self-harming and other warning signs to social services.

Headteacher Brendan Wignall denies the claims, saying swift action was taken and safeguarding concerns were appropriately handled regarding the text messages, and the school had no option but to resist the claim.

Ms Fawcett, who has previously attempted to take her own life, has issued the school with a notice before claim, and said all she ever wanted was an apology.

She said: “I just wanted them to say sorry for failing me. I feel so let down as that young girl.

“If that had happened then I wouldn’t have done any of this. It is regrettable the matter has made it to this stage.

“They were aware of the text messages, absences and concerns, and over self-harming, but no referrals were made to social services regarding McClelland.

“If they did, the abuse would have stopped. I just wanted them to say sorry for failing me. I feel absolutely determined that this should never happen again.”

Ms Fawcett, who was last year diagnosed with post traumatic stress disorder was abused by McClelland between May 2002, and June 2003.

She also says she was raped on school grounds, something the school said they were not aware of.

Headteacher Mr Wignall added: “We were appalled by Stuart McClelland’s abuse of one of our former pupils, and applaud her courage for speaking out – an enormously brave step that ultimately led to his conviction.

“The school was completely unaware of what had been happening to her, but gave her its full support once the matter came to light.

“We are very sorry she feels the school let her down, but having conducted a thorough review of our files we can genuinely find nothing to support her claim, and therefore have no option but to resist it.” 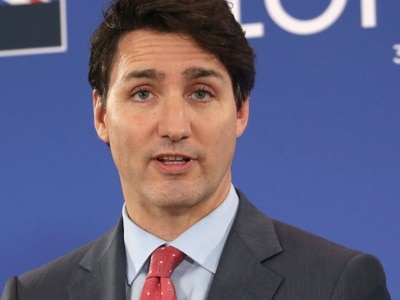