Future Fit: Delight from Montgomeryshire AM as A&E will be closer to border

Montgomeryshire AM Russell George has welcomed the decision by Health Secretary Matt Hancock to allow the county’s emergency centre to be based at Royal Shrewsbury Hospital.

The Telford site is also expected to house an ‘A&E Local’, although what that entails is yet to be defined.

Mr George said: “I’m delighted that the UK Government Health Secretary has now accepted advice that the Future Fit board should proceed with the new emergency centre based in Shrewsbury, alongside significant improvements in other types of care.

“This represents a huge investment of over £300 million in world-class critical and emergency care now being invested in Shrewsbury.

“I welcome this decision which comes after many years of deliberation.”

Mr George added: “The Future Fit board considered the outcome and feedback from a public consultation, impact assessments on the different options and the findings of an independent review.

“This will be positive for us in Mid Wales, as not only will we see life-saving emergency healthcare located in Shrewsbury but we will also see the return of the women and children’s consultant-led inpatient service to Shrewsbury.”

He said it was also essential that some planned care was delivered in local community hospitals in Llanidloes, Newtown, Welshpool and Machynlleth, to prevent the need to travel out of county to see a consultant.

He added: “I will be keen to understand how the Shrewsbury and Telford Hospital NHS Trust will work in partnership with Powys Teaching Health Board to achieve this going forward.”

“Nevertheless, this decision is a milestone which marks the point where the Shrewsbury and Telford Hospital NHS Trust has begun to confront its challenges and makes the necessary reforms which will allow it to attract top class consultants and clinicians.

“I am hugely encouraged by this decision, which I hope will allow building works to commence on the Shrewsbury site for a new emergency centre by the end of next year.”

Mr Hancock made the ruling last week following advice offered by an Independent Reconfiguration Panel, which had been asked to consider whether the Future Fit decision needed to be reviewed.

Health commissioners had signed off on the plans to separate emergency and planned care in January, however the move was challenged unsuccessfully by Telford & Wrekin Council. 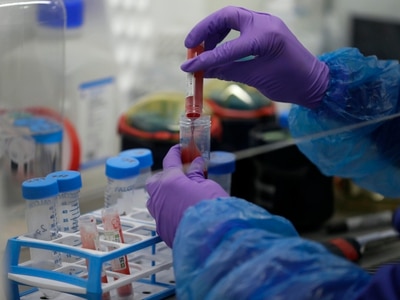 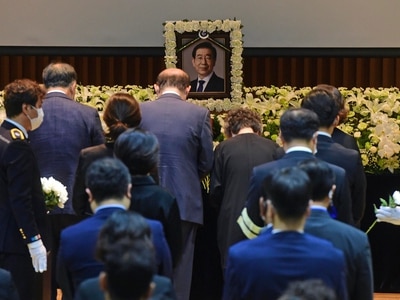