People rescued from flooded buildings and stranded vehicles across Shropshire

People had to be rescued from flooded buildings and stranded vehicles across Shropshire yesterday as the heavy rain caused chaos well in to the evening. 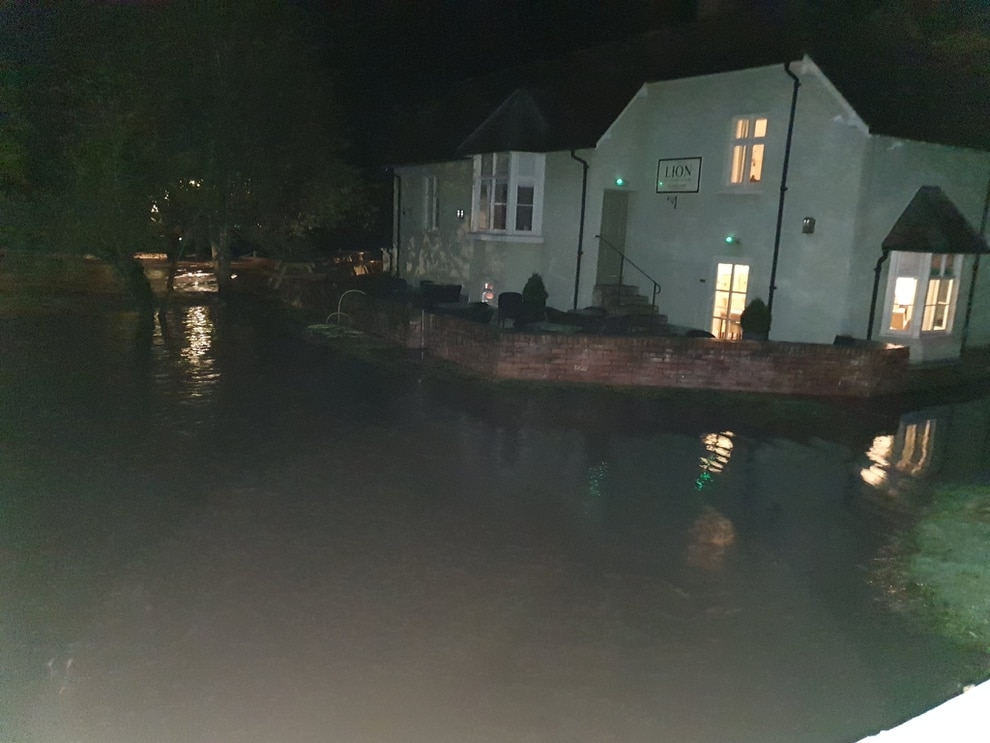 The flooding in Leintwardine at around 10pm last night. Pic: @StormChaseUK 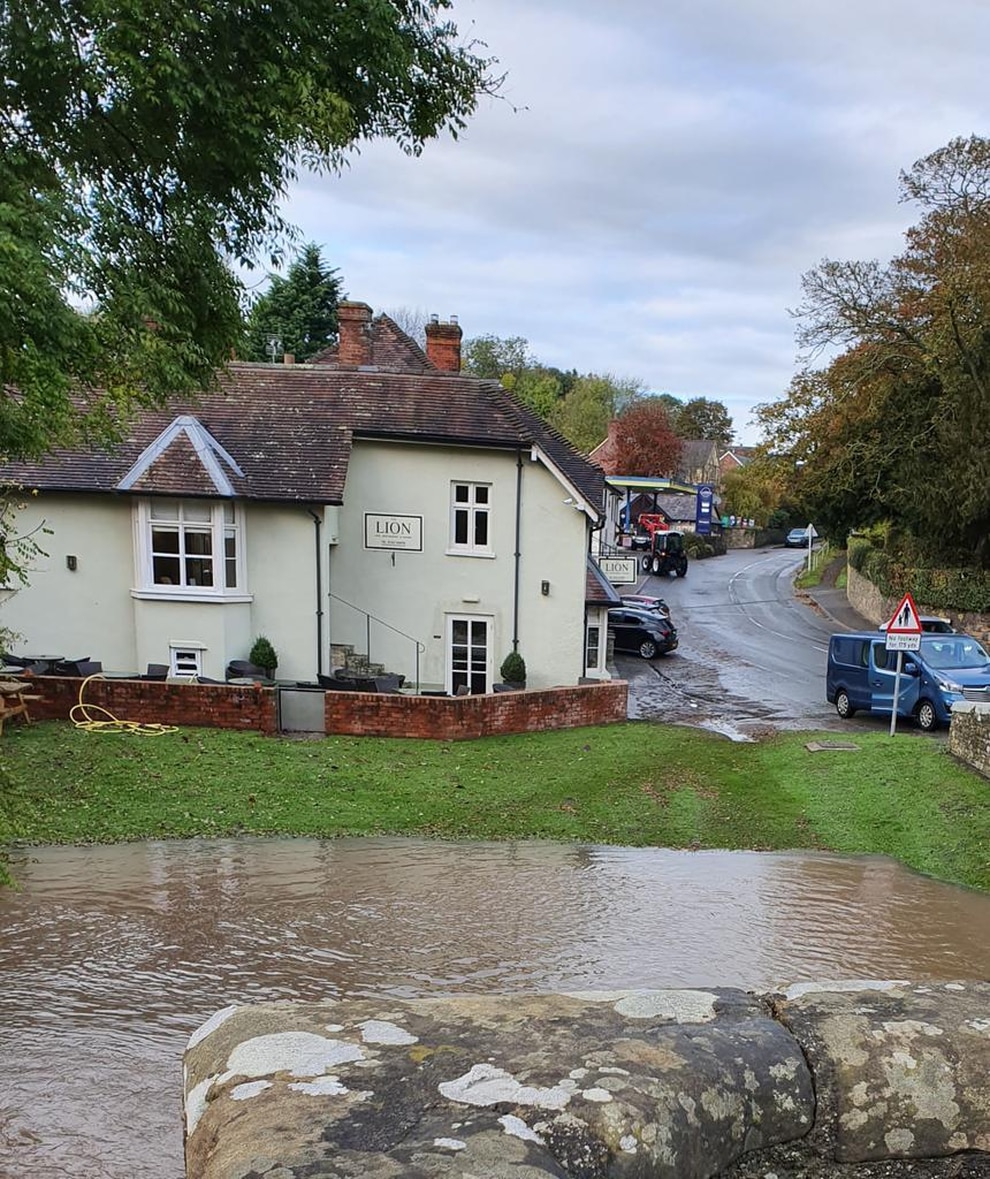 The flooding in Leintwardine at around 5pm last night. Pic: @StormChaseUK

A 94-year-old woman was reportedly rescued by firefighters from her flooded home in Shrewsbury yesterday.

Thanks to @shropsfire Tom, James and team who rescued my 94yo nan from her #flooded house in #Shrewsbury today, you were good! pic.twitter.com/KfDPcn6n22

Fire crews were called to Lower Lacon Caravan Park in Wem at 10.30pm last night, where pumps had to be used to remove flood water.

Welshpool was also severely affected, with firefighters having to respond to 'large numbers of flooding calls'.

It’s been a busy 24hrs with all 3 appliances from Welshpool attending large numbers of flooding calls of various degrees from pumping properties to water rescues.
Water levels are still very high in the area so please take care. @mawwfire pic.twitter.com/6N1SG7s0Qh

This morning in Ironbridge, meanwhile, temporary flood defences were being readied for installation.

LIVE!
Ironbridge temporary defences being loaded at our Shrewsbury depot.

Decision to deploy later this morning but we’re getting them loaded so we’re ready to roll.#ThinkingBig #ActingEarly pic.twitter.com/VVRScfyBJ3

In Craven Arms yesterday afternoon, six people and a dog had to be rescued by firefighters at around 2.30pm after two cars got stuck in water.

In Leintwardine there were several reported incidents of flooded buildings in the evening due to the weather, including one at around 5.30pm where a person had to be rescued from a property which fire crews said had been 'severely impacted by flooding'.

A family also had to be saved by firefighters in the town near the Shropshire border due to a car getting stuck in flood water at around 9pm. Crews said accessing them was made particularly difficult due to abandoned vehicles having been left in the middle of the road.

There were also a number of other vehicles which had to be recovered from water in Leintwardine, one of which saw members of the public push a van to dry ground shortly after 5.45pm.

A property in Bucknell was flooded by around 12ins of water at around 6.40pm, but the fire service said they were unable to remove the water without it going back into the building, so were due to return this morning to resolve the issue.

In Newnham Bridge, near Tenbury Wells, two people had become trapped in a van stuck in flood water at around 12.40pm, but were rescued before fire crews arrived.

In Oswestry, meanwhile, a car had to be recovered on Gobowen Road, which police say was under a foot of water.

Gobowen Road, just past Jasmine Grdns, under a foot of water. Please avoid. Car has already had to be recovered. pic.twitter.com/SeOz47O3QT

Online Entertainment Editor for the Express & Star and Shropshire Star. E-mail me kirsten.rawlins@expressandstar.co.uk, or phone 01902 319368