Oswestry balloon carnival axed due to concerns over costs

Oswestry's balloon carnival will not go ahead this year, after plans for a reduced event in light of the coronavirus crisis were scrapped.

The town council has dismissed the idea of paying £7,000 for four balloon launches, consisting of 35 balloons, to fly over Oswestry for people to watch from home, with the carnival in Cae Glas Park not possible under social distancing rules. The money would cover the cost of flying the balloons over.

But fears were raised over the long-term future of the event after members said the balloon providers had implied during a meeting last week that they may not participate next year if the event this year was cancelled altogether.

At that meeting with the firm and representatives from Nightingale House Hospice, the charity which benefits from the event, it was proposed to put on a reduced show over the August bank holiday weekend – when the event has been held in previous years – with balloons passing over the town alongside digital fly-overs and a pre-recorded night glow.

But at an online town council meeting on Wednesday evening, Councillor Jay Moore said: “It seems like an awful lot of money for balloons to fly over Oswestry.

“It doesn’t seem like a good use of public money when we have got so many other issues to consider off the back of the Covid-19 crisis.”

Councillor Mike Isherwood said: “It is an awful lot of money for something that will not have the benefit for Oswestry that a real festival would have.”

He added that the only thing swaying him the other way was the possibility that the balloon pilots could find another booking for the bank holiday weekend and the town would permanently lose the slot.

Town clerk Arren Roberts said the firm's director gave his time for the carnival voluntarily and that the money would mostly be to cover the cost of the balloon gas.

Councillor John Price said: “It was almost a veiled threat that if we don’t do something they will probably go somewhere else next year.”

Councillor Vince Hunt agreed, saying the council was having "a gun held to its head”.

He added: “I find it frankly incredible that there can be any talk of losing our slot because we won’t give them £7,000.”

Other councillors said it felt like they were being “threatened” and “having our arms twisted behind our backs”.

Members agreed that while they were sympathetic to the charity for the loss of the income it would have made from the event, they could not support spending the proposed money on a reduced festival but hoped all parties could work together to put on a full carnival next year.

Kevin Keegan in Shropshire: Spending the evening with a living legend 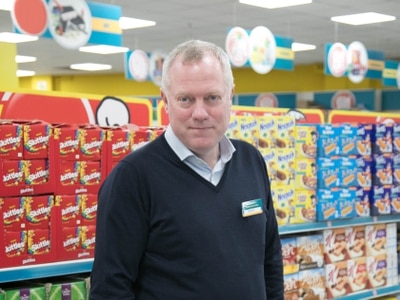 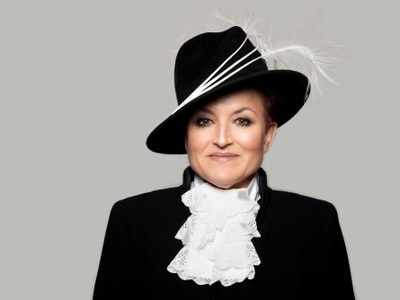 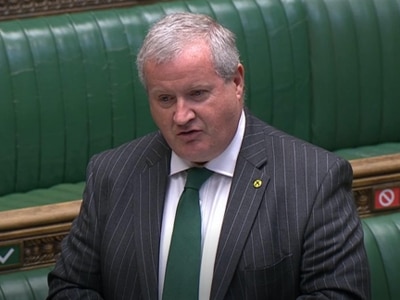 PSNI chief apologises to journalists for ‘distress and upset’ of searches 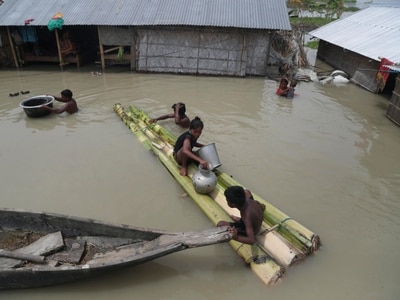