A woman told a courtroom of an angry phone call she witnessed shortly before her friend was beaten badly in a row over stolen drugs.

On Thursday Michelle Gater, who has known the victim for several years, was giving evidence in the trial of the three men accused of assaulting him.

Miss Gater told the court she had been socialising with Llewellyn at his previous flat in Market Drayton on the night of the attack, and that at one point he had a conversation on the phone.

“He was shouting,” Miss Gater said. She said she later found out the man on the other end of the phone was Jamie Jackson.

At one point Bratton and a third man she knew as ‘JJ’ arrived and Llewellyn was still angry, she said under questioning from prosecutor Mr Mohammad Hafeez.

“Andy had been drinking, we had had a drink. He was going: ‘I’m going to get you, Jamie’. Jamie was meant to have taken some of his money and some coke.”

She said the three men left for some time before returning, after which she had a call from Mr Jackson. 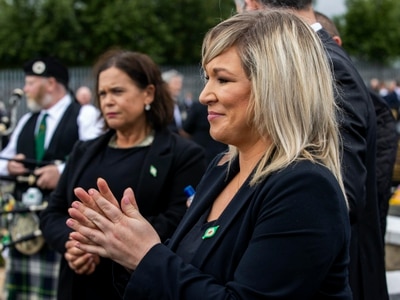 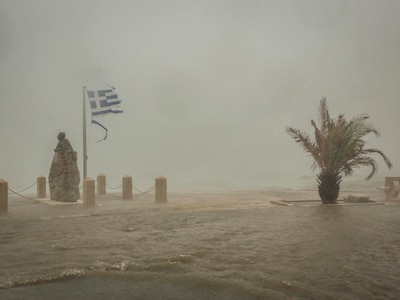