Standing proudly in its sprawling grounds, Mawley Hall in Cleobury Mortimer could pass for a lavish wedding venue or expensive private school. It is hard to believe the hall has never been anything other than a family home. 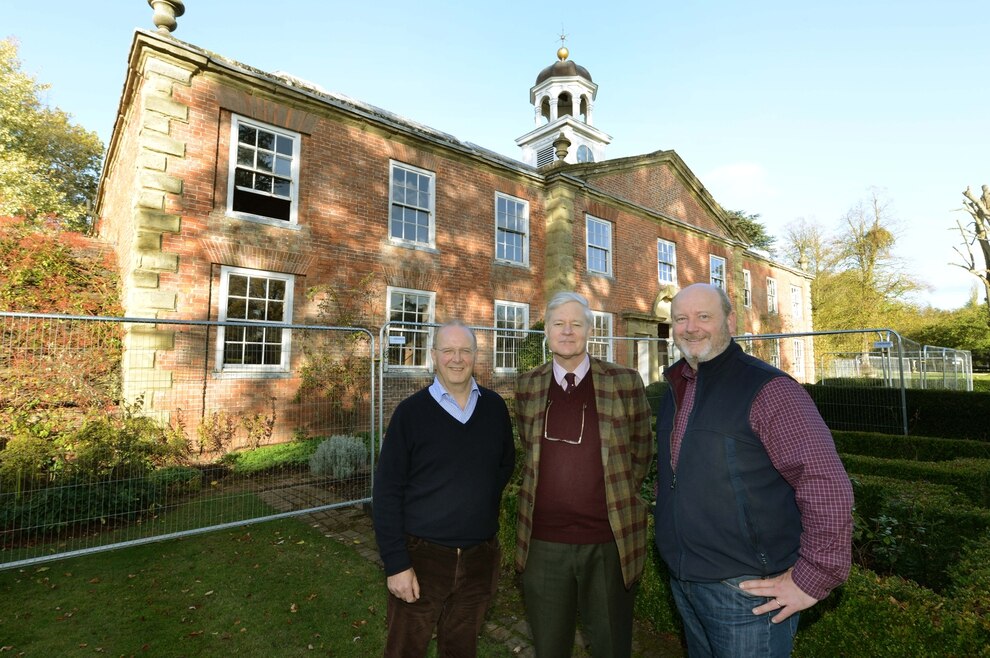 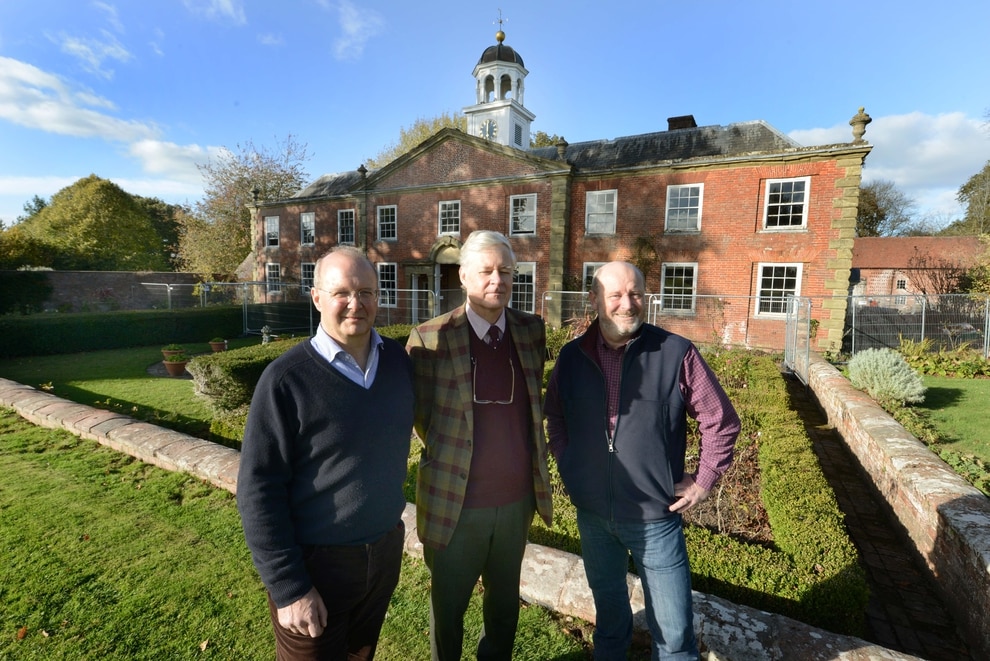 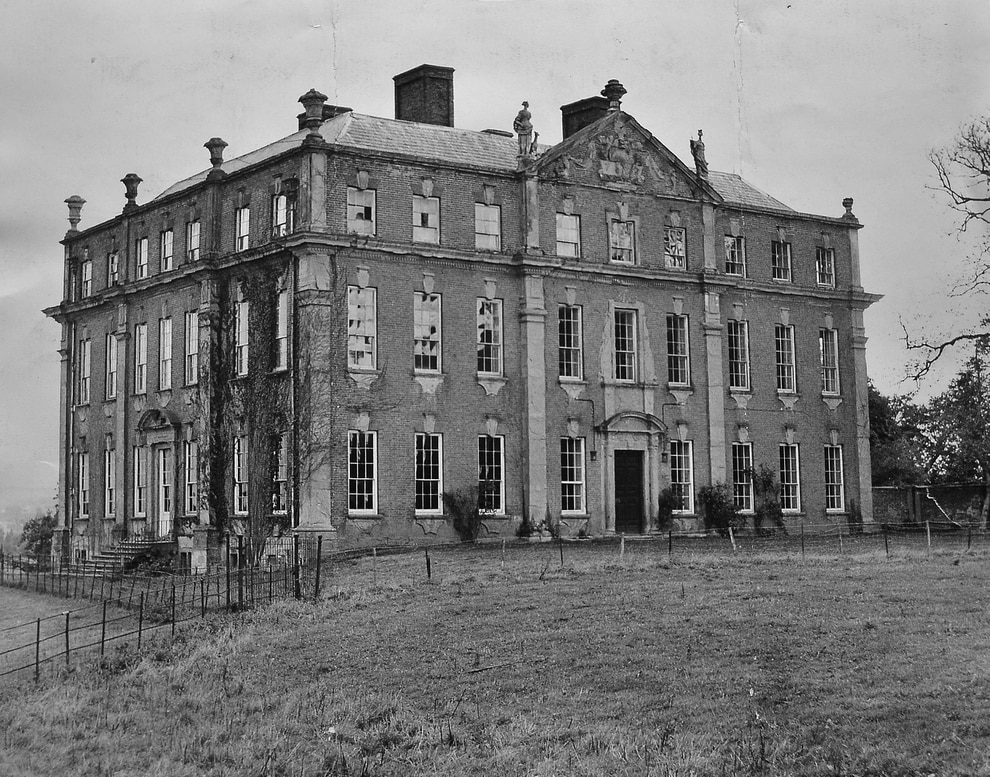 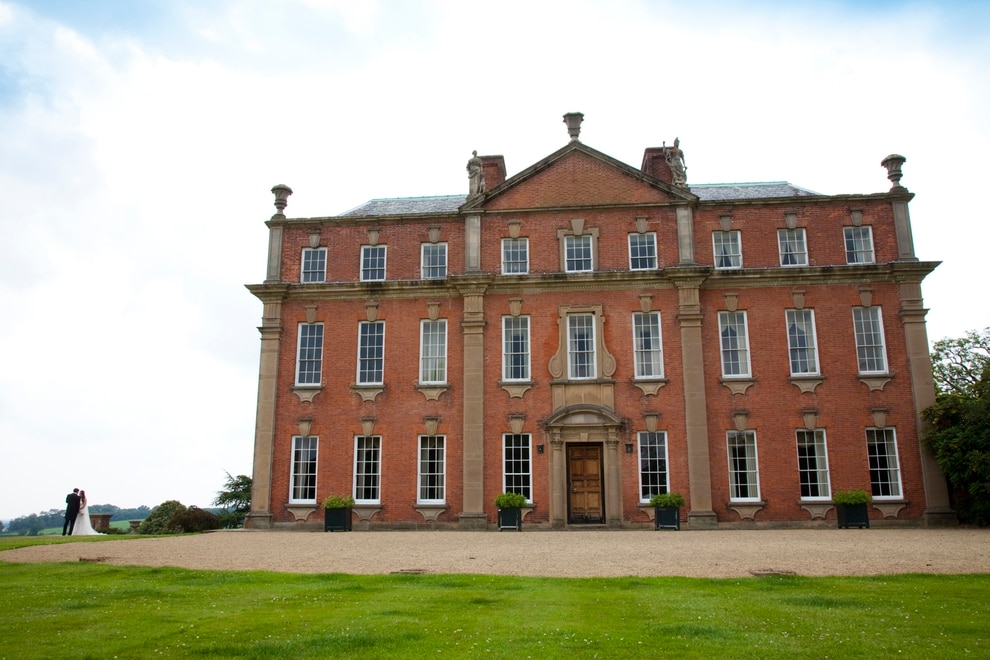 It has been a year since the estate went on the market for £10 million. It was bought in January, and as a major programme of refurbishments gets underway, those at the helm of the project have spoken of their big plans for the historic main hall and its accompanying buildings.

Its new owners, a family who want to remain private, have instructed a team of expert architects to oversee the extensive renovation – and no time has been wasted.

Three planning applications have already been submitted to Shropshire Council, and two accepted, for the first phases of the work.

It is hoped that an application for the main house will go in in the New Year.

Craig Hamilton, the restoration architect with overall supervision for the project, said: “In terms of architecture it is completely unique, a one-off. It is an absolute jewel.

“We have been analysing all the buildings and making sure that we fully understand their chronology, how they were built and what sort of condition they are in at the moment, so we can best understand how to restore them and make any modifications that we need to in the best way possible.

“With important Grade I listed historic buildings like these, the important thing is to understand what the building is all about, and that requires us to look at the archives as well as the building itself.

“Its history informs everything we do on the project. No efforts will be spared in terms of establishing its background.”

The intensive research has thrown up a string of surprises. Much was already known about the hall, commissioned by Sir Edward Blount in 1730 and designed by Francis Smith of Warwick, but, as the team has found, there is plenty left to discover.

Long-forgotten photographs show the former coach house – the first building being restored – hidden by a wall of trees.

Other pictures reveal the sash windows which feature on the coach house today were not always there.

Mr Hamilton explained: “The intention is to restore the original windows, which will change the character of the building. The main hall has sash windows, but this was a secondary building, so putting its original style of windows back in will mean it regains its proper relationship with the house.”

It is not just pictures that have been unearthed.

“We discovered some very interesting drawings in the Getty Collection in California which provided us with information about the landscaping,” said Mr Hamilton.

“They showed schemes which were not actually carried out, but give an insight into what they were looking at doing in the grounds in the 18th century.”

Mark Van Oss, project director, said: “It is an ongoing process. We are discovering more about the hall and the estate every day.”

Recent weather has also played its part. Christian Sweet, landscape architect with responsibility for the gardens and the grounds, said: “The very dry summer has revealed evidence of what may have been an extensive formal garden. Fashions changed and many houses had that swept away, but we can now see elements of that early formality.”

Analysis of the earth can also reveal the types of plants whose roots once dug into the soil, while experts inside the house carry out paint analysis on the walls to uncover their original colours, and others investigate elements of the building work like the masonry and glass.

“There is general wish among everyone involved to do everything to the highest possible standards,” said Mr Hamilton.

“It requires a level of expert craftsmanship. For example we are having the bricks made to exactly match the originals by the Bulmer Brick and Tile Company, who are also making the bricks at the moment for the orangery at Kensington Palace from a similar sort of period.”

Locals have been supportive of the restoration plans. Many know the hall well; the public footpaths and bridleways intersecting its rolling grounds have always been popular walking and riding routes.

Some have fond memories of being baptised in the chapel that once stood on the estate – where Louis, brother of Napoleon, was baptised many years before. Others have relatives buried in its cemetery.

“It is a much-loved building locally,” said Mr Hamilton. But it is not long ago that it was not so loved. In the 1960s, it was set to be demolished until the Ministry of Works stepped in and spared it.

As a vision for the work unfolds and plans are drafted up, specialist contractors are enlisted from across the country – more than 100 are involved already – but some, like Treasure & Son of Ludlow, are much closer to home.

There is no set timescale for the entire project, the focus firmly on quality rather than speed.

Mr Van Oss summed it up: “We are trying to do everything in a way that will last another 300 years.” 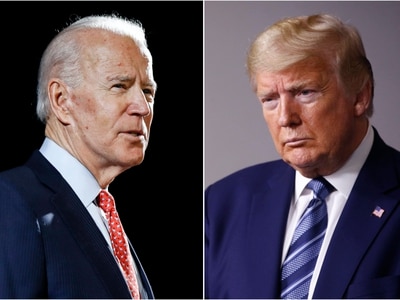