Proud Salopians have taken up the challenge to get their favourite landmarks on Shrewsbury's very own Monopoly board. 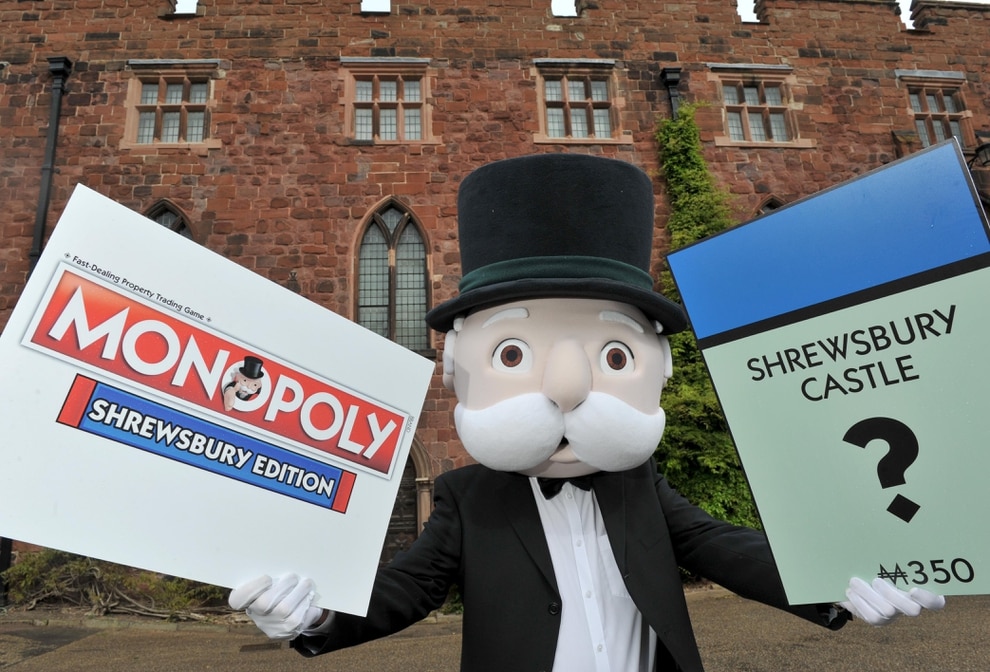 Mr Monopoly wants you to vote for favourite Shrewsbury landmarks – such as Shrewsbury Castle, the Quarry, the Old Market Hall and Charles Darwin statue 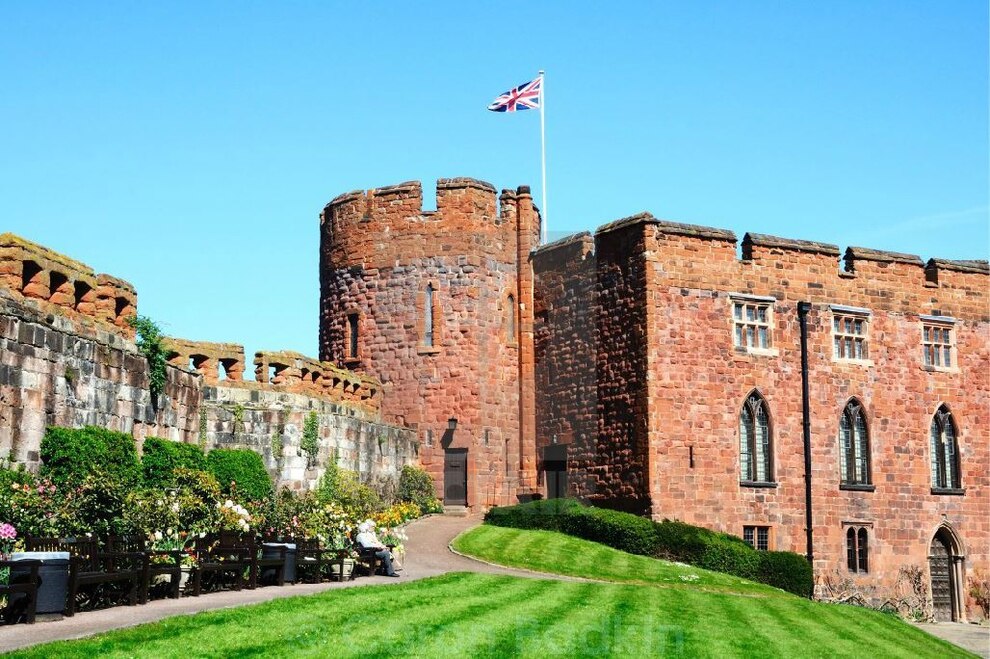 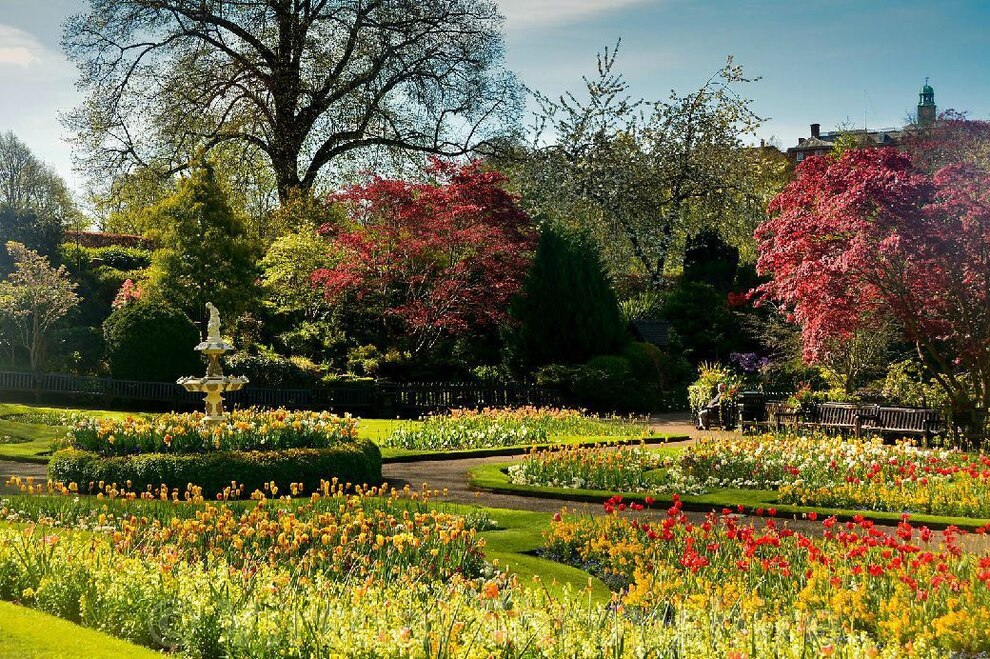 The Dingle in the Quarry 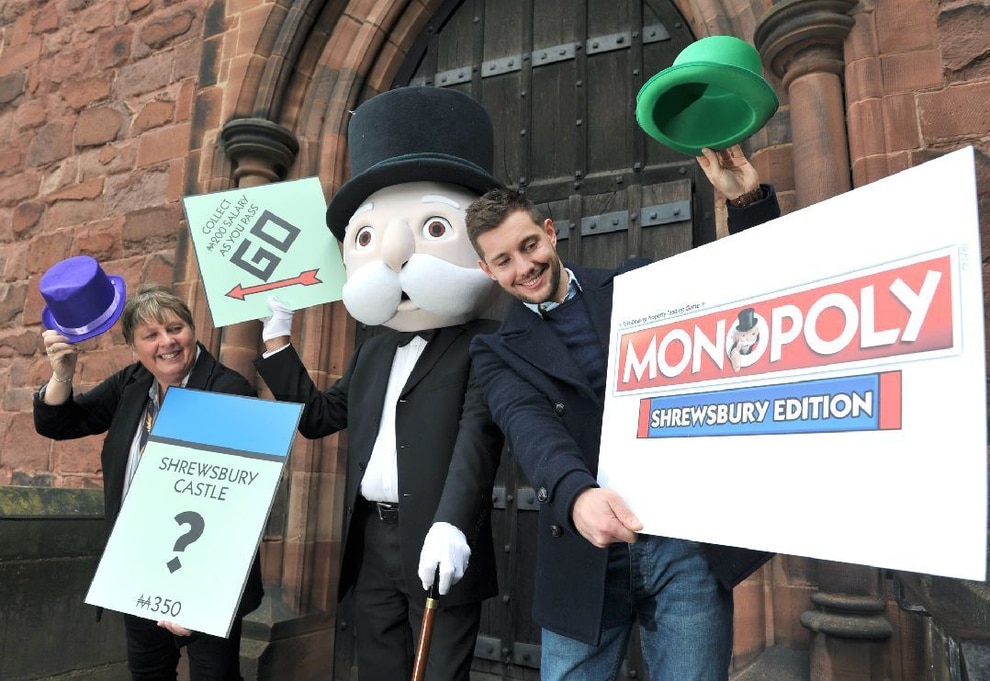 Which area will you vote for? 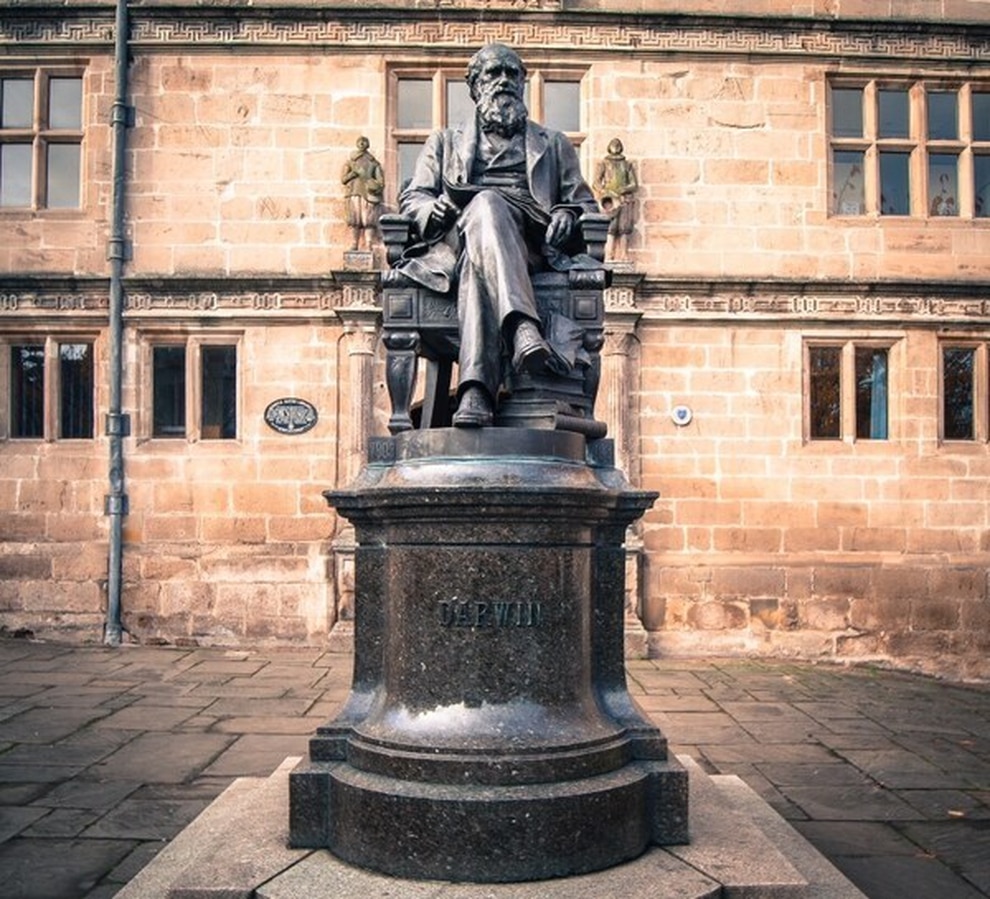 It was announced yesterday that the game makers Winning Moves had chosen the county town to be the next edition to be made of the iconic game.

Shrewsbury beat off opposition from Telford, Ludlow and Hereford to win the right to have the board made.

Voting opened yesterday morning and within hours hundreds of votes had been cast either online or on social media.

From the town's Guildhall landing the Whitehall spot, to the Shropshire Star taking up Fleet Street and the Charles Darwin statue being Trafalgar Square there will be a place for every well know landmark, shop, street and park to feature on the board which is due out in October in time for the Christmas rush.

Graham Barnes, Monopoly promoter said: "We have had the most wonderful response and we would like to thank everybody who has taken the time so far to vote and make their suggestions.

"Of these many have put forward The Dana, Shrewsbury Castle and the Abbey as well as the Flaxmill. Maybe one of the shopping centres could be Oxford Street and the Shropshire Star take the place of Fleet Street.

"We are also thinking about having Shrewsbury Town on the board under the sports set. We could even have the rugby club on there if enough people vote.

"This is the first and last board that will be made for Shrewsbury so we want to make sure we get all the important landmarks on it.

"We chose Shrewsbury because of its historic and cultural history. We bring out one or two special UK boards a year and a few worldwide. Shrewsbury just missed out to Stratford before but the town has been at the top of our radar for some time."

And, while some well-known landmarks – from the Quarry to the Lord Hill Column – could appear on the board there may be a treat for fans of Shrewsbury Town as the club may feature on a unique Community Chest card.

In the original game there is a Community Chest card that says: ‘You have won second prize in a beauty contest.’ Suggestions for the board have flooded in since voting opened yesterday.

And so thrilled are the game’s bosses with one – that ‘The Shrews advance to Europe next season and every season’ – that it is being inked in to take the place of the beauty contest card.

Other suggestions include players sent back three spaces due to town centre traffic and Get Out Of The Dana instead of Get Out Of Jail.

Jake Houghton, custom games executive at Winning Moves UK, said: “We have had the most wonderful suggestions – please do keep them coming.”

Alan Mosley, Shrewsbury Town Council’s Leader, said: “With iconic places like the Flaxmill, the Quarry, the Castle, the railway station and Lord Hill Column, it is hardly surprising that Shrewsbury has been chosen as the next Monopoly location.

“This is extremely exciting for the town as a place to live, work and visit and it has sorted out what my family will be receiving for Christmas.”

Seb Slater, executive director of Shrewsbury BID, said: “This is excellent news for Shrewsbury. We know we have beaten off stiff competition from many other towns and from cities regionally and nationally and we’re looking forward to attracting more visitors to the town following the Shrewsbury Monopoly launch this October."

Lezley Picton, Shropshire Council's portfolio holder for culture, leisure, waste and communications, said: "This is huge fun. Now it is up to everyone to take part and vote for some of the iconic landmarks of the town. This gives an opportunity to put some of the quirky places, like Laura's Tower on the board.

"I knew a few months ago there was a possibility of this and it is brilliant that it has happened. It certainly makes my Christmas a bit different this year."