Police were called to three incidents involving Lesley Speed and her seven-year-old son Archie in the months before she murdered him at their Shropshire home, the inquest into his death heard.

Statements were read at the hearing from officers who visited Speed, Archie and his father Matthew Spriggs in the June and July of 2017.

But each time they were satisfied Archie was not at risk and no further action was taken.

One officer said: "He engaged me happily and his demeanour didn't give me any cause for concern."

On September 21, Archie was murdered by Speed at their home in Wall under Heywood, near Rushbury, Church Stretton.

The inquest so far:

Archie's GP told the inquest of the moment Speed told him Archie wanted to die – two days before she killed him.

Dr Aidan Savage from Church Stretton Medical Practice said he had never been given cause for concern over Archie’s welfare.

He said he first saw Archie in 2014 when he was four years old. Not long after, Archie’s father Matthew Spriggs called the practice to report allegations of physical and sexual abuse Archie had disclosed to him.

Dr Savage contacted Shropshire social services, and was told there was “no evidence of abuse”.

On September 19, 2017, Dr Savage called Speed who had requested a telephone consultation with him over Archie’s mental wellbeing.

Dr Savage said: “Her main concern was alleged emotional abuse to Archie by Mr Spriggs. She said Archie had said to her recently that he wished he was dead so that he would not have to see Mr Spriggs again.”

The GP made an “urgent” referral that day to child mental health service CAMHS and also called social services.

Dr Savage told the inquest Speed sounded “anxious and concerned”, leading him to advise that she make an appointment regarding her own health.

Stephen Clark, representing Mr Spriggs at the inquest, asked Dr Savage how many incidents he had previously encountered of a seven-year-old child expressing thoughts of suicide.

Dr Savage said: “Probably only about twice before.

“It is always an unusual and serious concern when you receive a report such as that.”

The last of 16 live witnesses gave their evidence yesterday on the fourth day of the inquest. The coroner is expected to give his conclusion tomorrow. 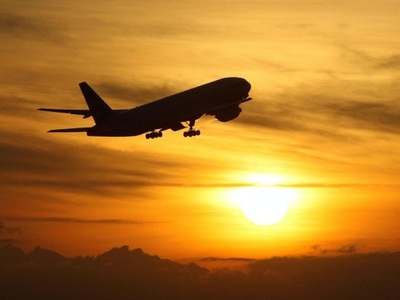