Archie Spriggs inquest: Teachers had no concerns about tragic youngster

Teachers of murdered schoolboy Archie Spriggs have told the inquest into his death they had no concerns about him. 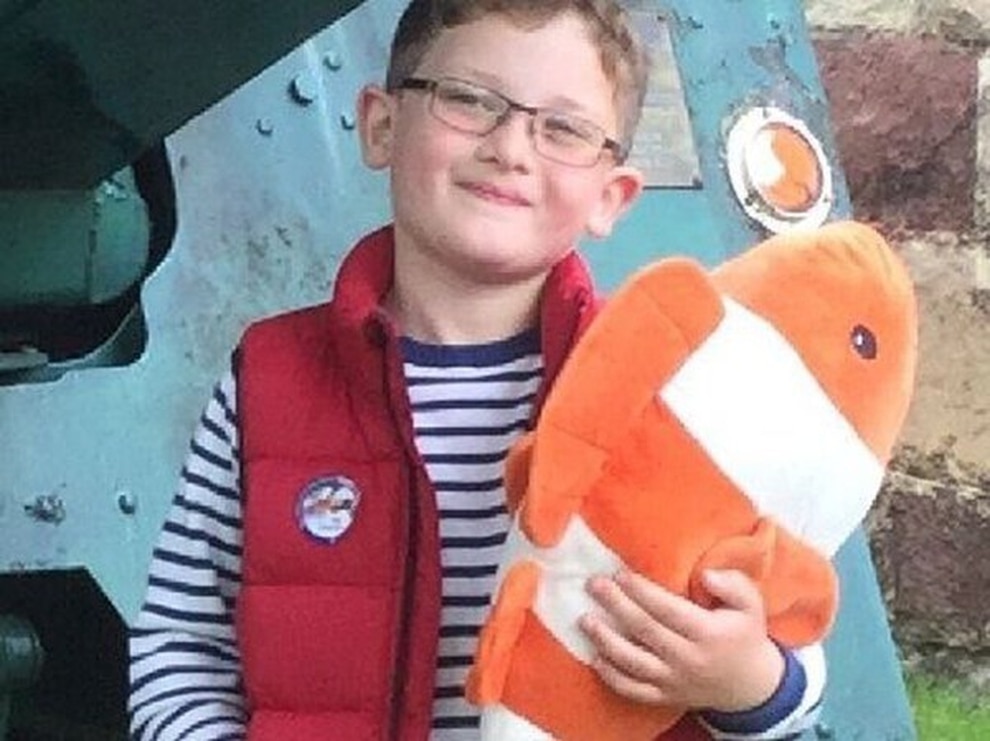 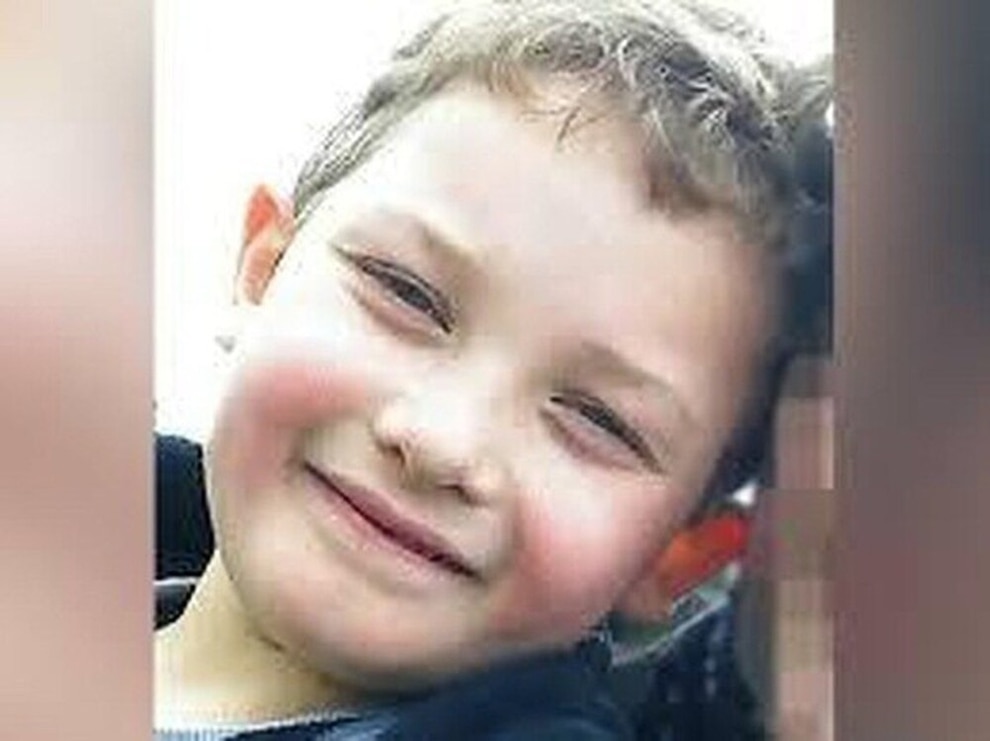 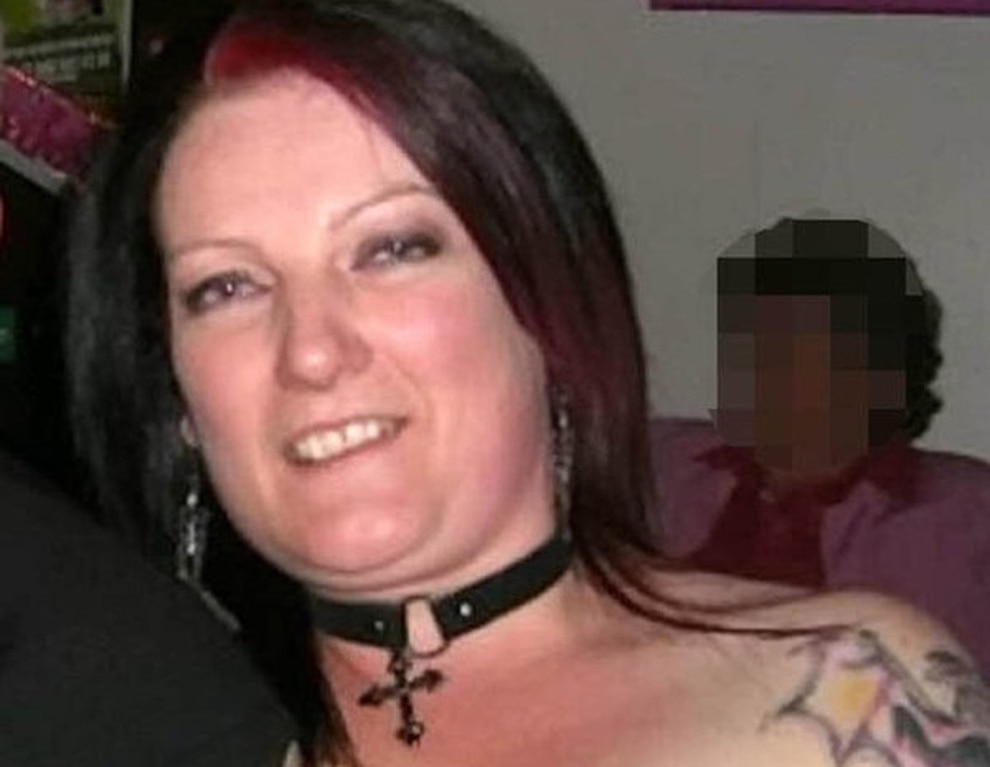 Police at the murder scene

The inquest heard from five members of staff at Rushbury Church of England Primary School, which seven-year-old Archie attended before he was killed by his mother Lesley Speed.

They described Archie as a happy, funny, and intelligent boy.

However, they also said he could be prone to outbursts and overreacted to some situations.

This was questioned by Stephen Clark, representing Archie’s father Matthew Spriggs and the wider family, who asked why these episodes did not raise the school’s alarm to potential problems at home.

But the school staff said his behaviour was not abnormal for a child of his age.

In her evidence at the inquest, Sue Manley, who taught Archie from September 2016 to July 2017, said: “He had a great sense of humour and would always make us laugh.

“Archie was a very happy, chatty boy with lots to say.”

She said she recalled “a couple of times” when Archie became “shouty” but said he would soon calm down.

The inquest so far:

No safeguarding concerns were ever raised by members of staff over Archie in his three years at the school.

Ms Manley told the inquest she had a meeting with Speed on September 14, 2017, in which the mother told her Archie had not seen his father since the beginning of June.

The two parents were involved in a custody battle at the time, after Speed stopped Archie seeing his father.

Speed told Ms Manley the only thing that would solve the situation was “a shotgun and a shovel”.

Ms Manley said she was shocked by this comment and suggested to Speed she seek some help from social services. This was accepted and Ms Manley made the call to social services later that day.

A week later, on September 21, Speed smothered Archie to death in his bed at their home in Wall under Heywood, near Rushbury, Church Stretton.

She was found guilty of the murder and sentenced to life imprisonment in March 2018.

The inquest will continue on Tuesday. 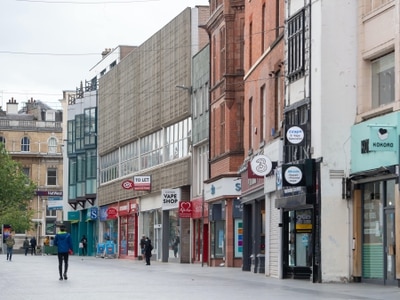