Broadband customers across Shropshire were left without internet after workmen accidentally cut a fibre cable.

The Sky Help Team tweeted in response: "There is currently a multiple exchange outage in the Telford area affecting Sky Fibre, Talk and Broadband customers.

"Our engineers are aware of the issue and working to resolve it asap."

The issue left many locked down residents unable to work from home or reliant on mobile internet.

A Virgin Media spokesman said: “We’re aware of an issue that’s affecting our broadband, TV On-Demand and some phone services for our customers in the Telford area, after a third-party accidentally cut through one of our cables.

“We’re working as quickly as possible to repair the cable and apologise for any inconvenience caused.”

"You might not be able to get online or make/receive phone calls due to a problem in your local area.

"Engineers have identified the location of the fibre cable break.

"The cable repair team is en route and we'll provide an update on this page once repair work has started. We're sorry for the continued inconvenience." 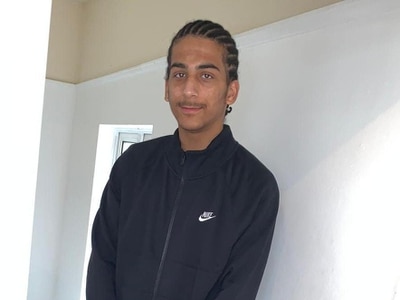