It looks like it is going to be a sell-out with weeks to go before Shrewsbury Folk Festival.

Music lovers have been snapping up tickets and only a few remain for the weekend and Bank Holiday Monday in August - and organisers have warned today that when they are gone, they're gone.

With more than 76 hours of music across the three main stages along with a dedicated dance programme and a fun packed stand alone kids and youth festivals, the festival promises to be one to remember.

There will also be dozens of workshops, a craft fair in the open air Village Stage, music sessions, dance displays and parades, food from around the world, real ale and a cocktail and Prosecco bar.

There will be 100 hours of workshops to chose from during the four day event including Mindfulness, yoga, Canadian step dance, music sessions, learning the ukulele and sharing poetry those hoping for the full festival experience will not be left disappointed.

Folk legend Richard Thompson is set to make a return to this year’s festival with a rare appearance with his Electric Trio.

The former Fairport Convention musician, named by Rolling Stone magazine as one of the top 100 guitarists of all time, will headline the Bellstone stage on August 25.

Other names added to the programme include the new duo of Peter Knight, ex Steeleye Span, and John Spiers, Bellowhead and singer songwriters James Riley and Edwina Hayes.

Chinese flautist Guo Yue and Japanese drummer Joji Hirota will reunite for the festival with the London Taiko Drummers and Canadian band The Fitzgeralds – one of the hit groups of last year’s festival – will also make a welcome return.

The festival runs from August 24 to 27 and will be staged at the West Mid Showground, Gravel Lane.

Tickets are available from http://sff.gigantic.com/shrewsbury-folk-festival-west-midlands-showground-2018-08-24-09-00 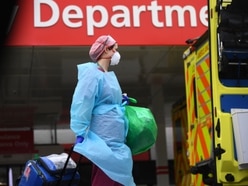 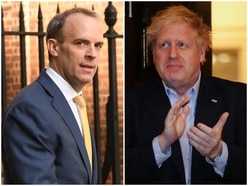 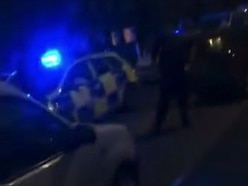 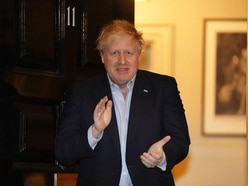 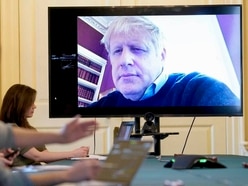 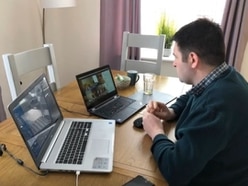 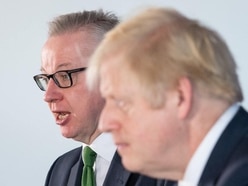 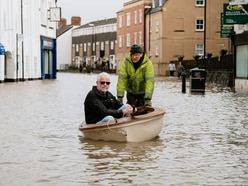 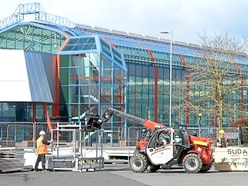 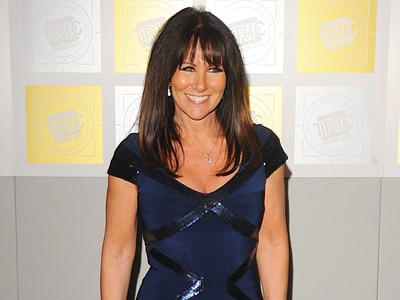 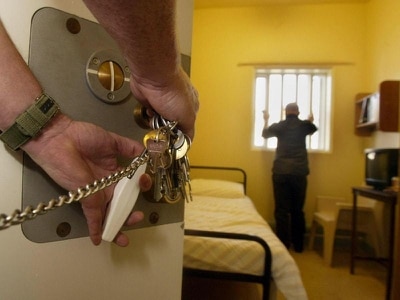 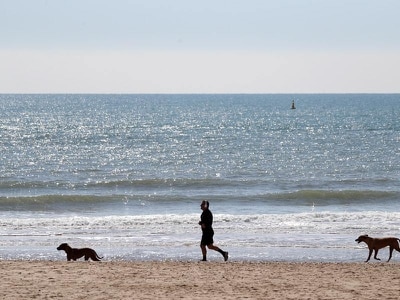 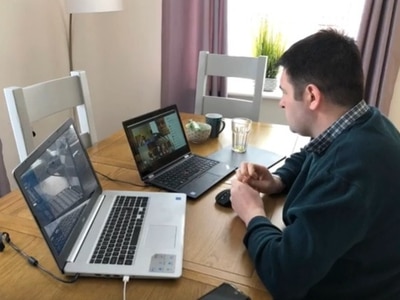 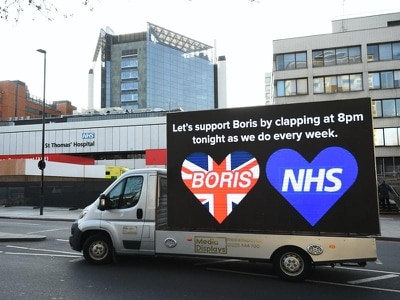 Donald Trump says UK has asked US for 200 ventilators 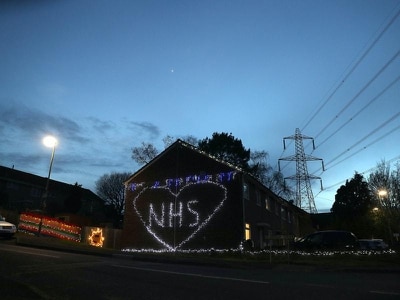 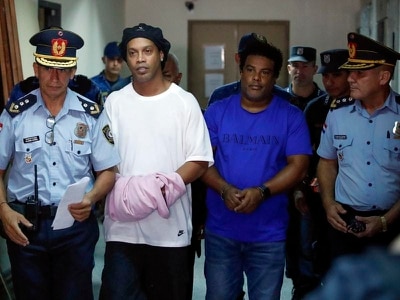