Walking into the Land of Lost Content in Craven Arms is like stepping into the past, memorabilia from days gone by bringing back memories for older visitors, a history lesson for the young. 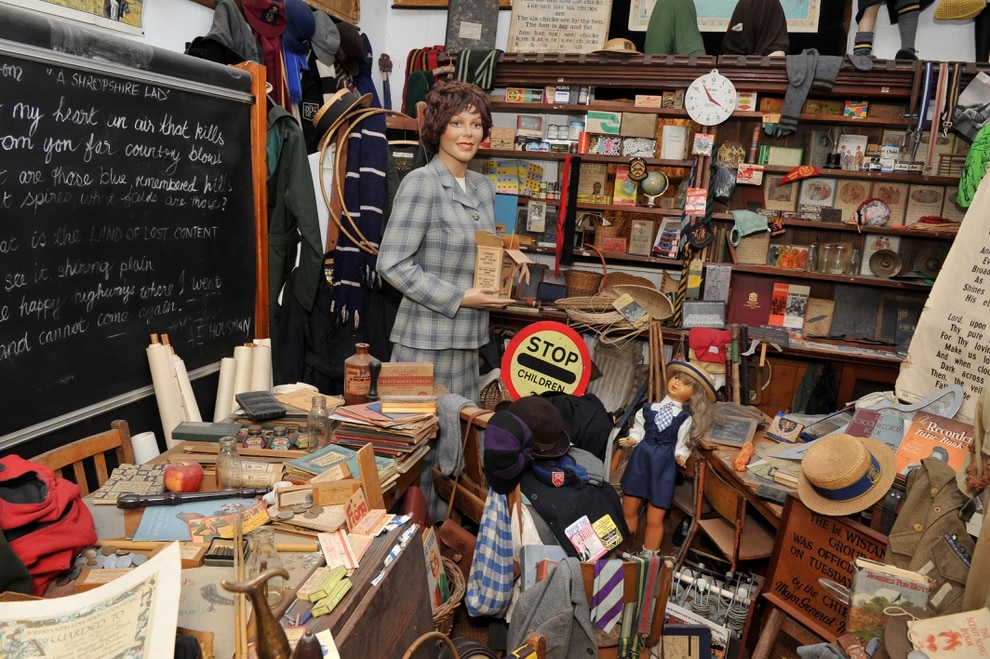 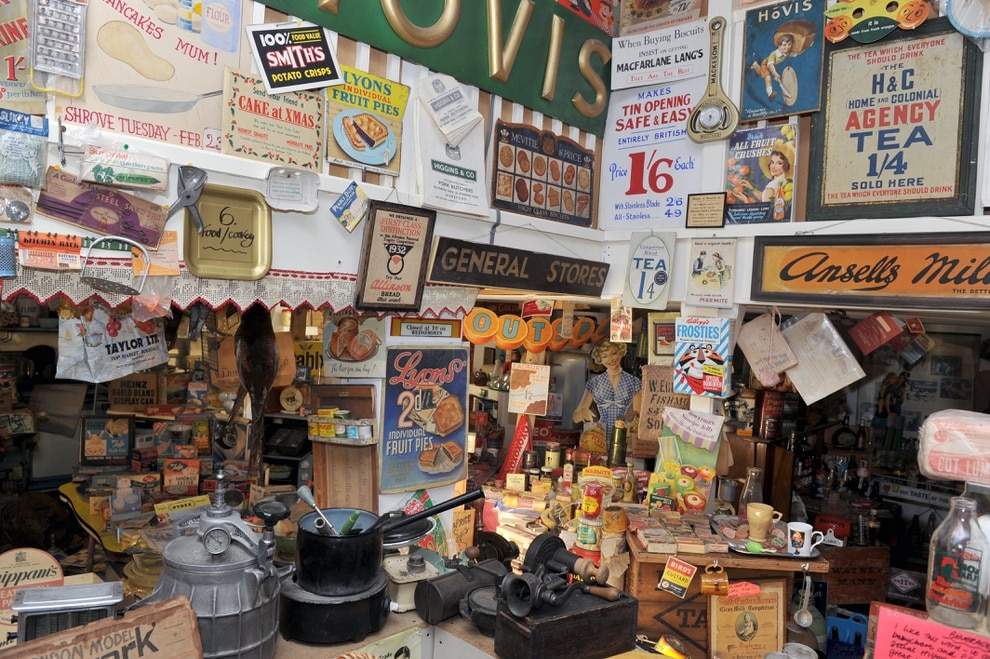 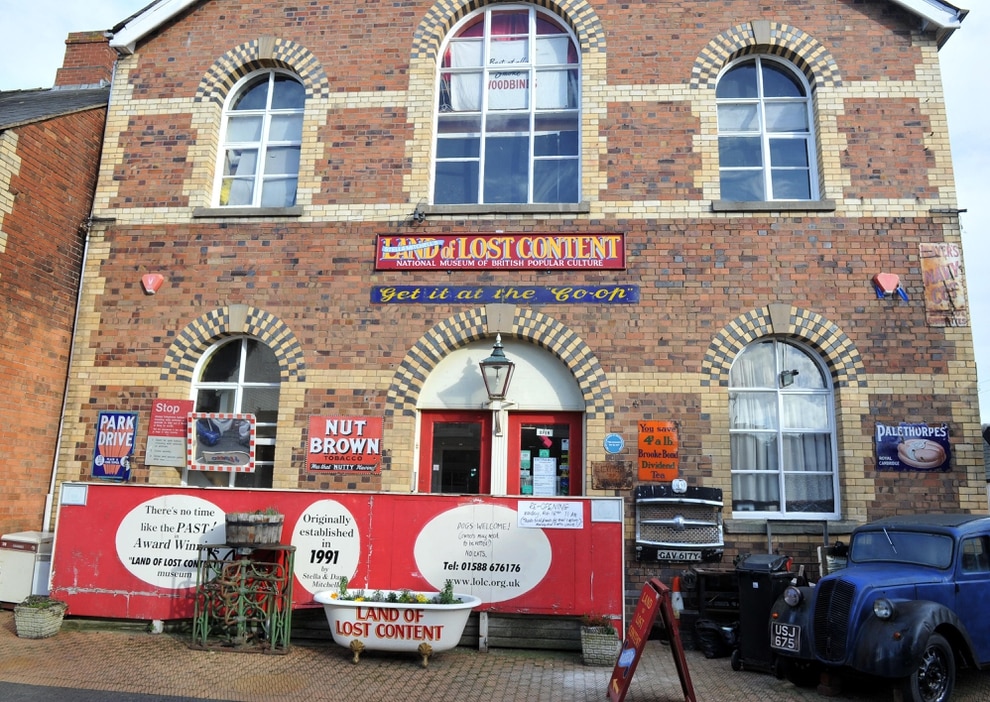 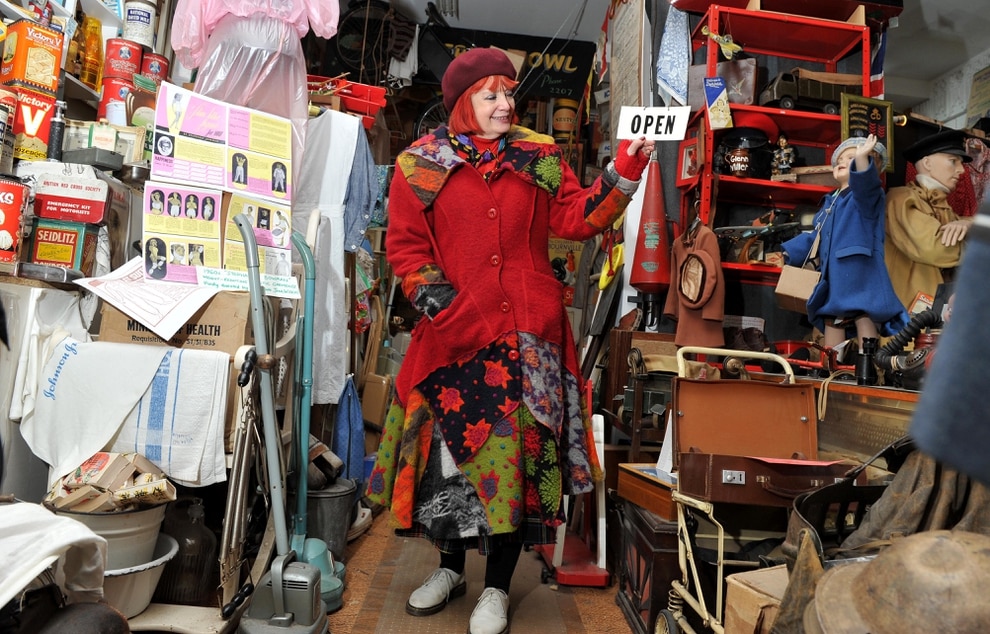 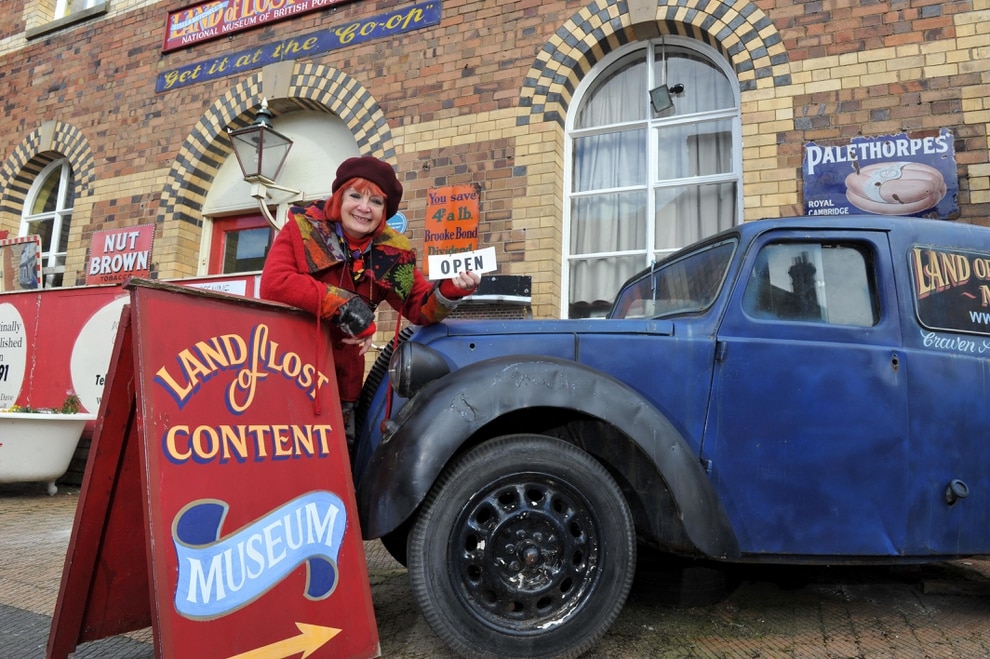 From old fashioned kitchen equipment and tins and food packets to toys from across the decades the quirky museum is fascinating for all ages.

The award winning museum reopened today having been closed for a revamp after fire safety officers raised concerns about its displays.

Owner Stella Mitchell said fire inspectors had ruled in September that the museum did not come up to modern safety standards and must close.

Over the last five months she and husband, Dave, have worked to bring the building up to safety standards.

New fire doors and extinguishers have been installed, fire proof ceilings put in and the cafe taken away from the top floor.

New displays have also been built giving they say a fresh new look for visitors.

Stella said: "We would like to thank all who sent messages of support and encouragement. Please come and visit us soon.

"Being closed for five months has cost us a lot of money."

The couple have run a museum for 26 years with no funding or sponsorship. Their passion for collecting eclectic items have led to the museum gaining national recognition for their displays, from fashions to equipment from the pre-digital age and the dawn of computers.

“Determination is what gets us through. If we were not interested we would just give up," she said.