Warnock: I like Wolves boss – but his staff are the worst

Neil Warnock has told of his admiration for Nuno Espirito Santo – but claimed his Wolves backroom staff ‘are probably the worst lot on the touchline’. 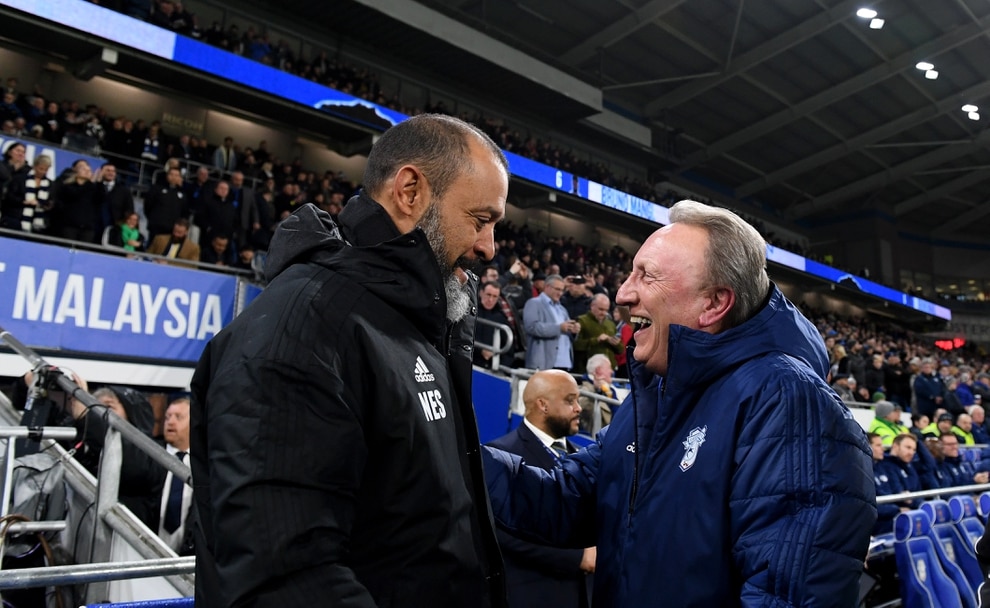 Nuno and then Cardiff boss Warnock were embroiled in an angry spat when Wolves beat his side 1-0 in April 2018.

The Bluebirds manager swore at Nuno and called the Wolves head coach a ‘disgrace’ in his post-match press conference as he felt the Portuguese boss did not show manners and class in victory. Warnock was unhappy that Nuno had celebrated at full time and did not immediately shake his hand, after seeing Cardiff spurn two injury-time penalties.

Both went on to gain promotion to the Premier League at the end of the 2017-18 season and prior to their reunion in the top flight Nuno dubbed Warnock a ‘good friend’.

Nearly two years on, Warnock was full of praise for the way Nuno has transformed Wolves into Europa League challengers.

He said: “I know we had a bust -up but we talked after. I really admire him. He’s done brilliant. The agent (Jorge Mendes) came in and they got all the players. I know they are all Portuguese but you still have to blend them into a team. I think they have done remarkable.”

Warnock was asked on TalkSport if he was still invited into opposition managers’ offices but he claimed that it is not the norm with foreign coaches in the top flight.

And he lifted the lid on what it was like visiting Nuno’s office post-match at Molineux after Wolves’ 2-0 win against Cardiff in March 2019. He said: “The foreign managers aren’t used to that sort of thing (a drink in the office after a game).

“Nuno at Wolves; I went in his office and there were about 40 staff in his office. Wives, kids and relatives.

But Warnock has little time for Nuno’s backroom staff. He said: “They were probably the worst staff on the touchline during a game, Nuno’s lot.

“A decision, there were eight of them up, moaning at the fourth official. The best staff were Tottenham’s – Pochettino’s lot were exceptional.

“The best welcome I had was with Pep (Guardiola) at Man City. That was funny that, his kids wanted a picture with me rather than their dad!

“I thought that was quite good that night.

“We asked him to take the picture of me and the kids!”

Wolves head coach Nuno: I’ll follow the rules but still be me 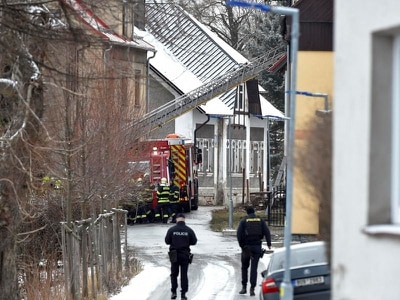