Sam Ricketts: Will Grigg loan was close and he wanted to join Shrewsbury Town

Sam Ricketts revealed Shrewsbury were 'really close' to agreeing a deadline day move to bring in Will Grigg alone – and that the Sunderland hitman wanted to join Town. 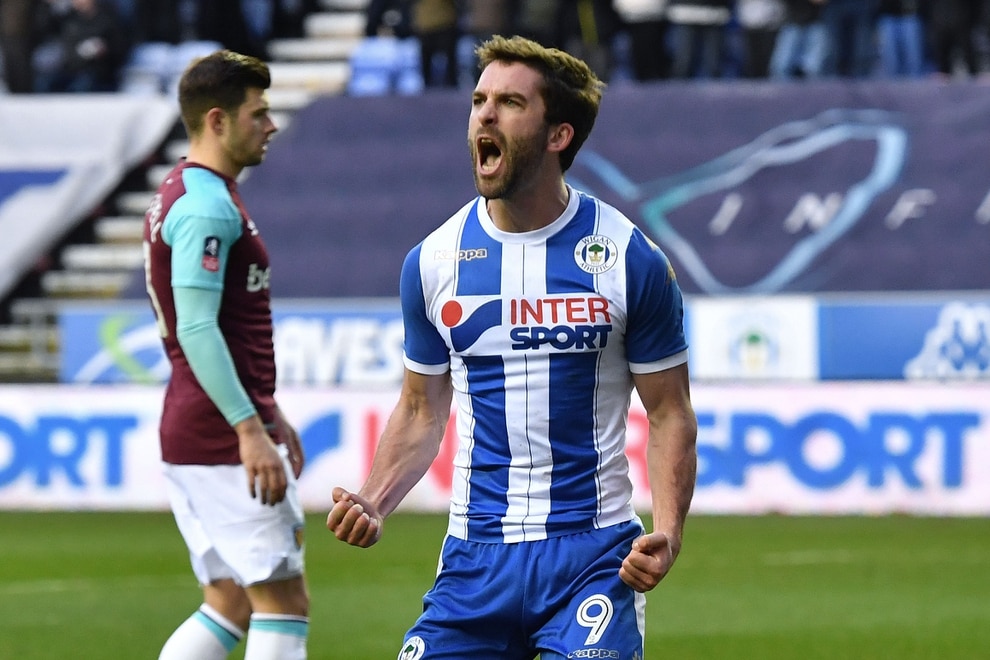 Will Grigg in goalscoring action for former club Wigan 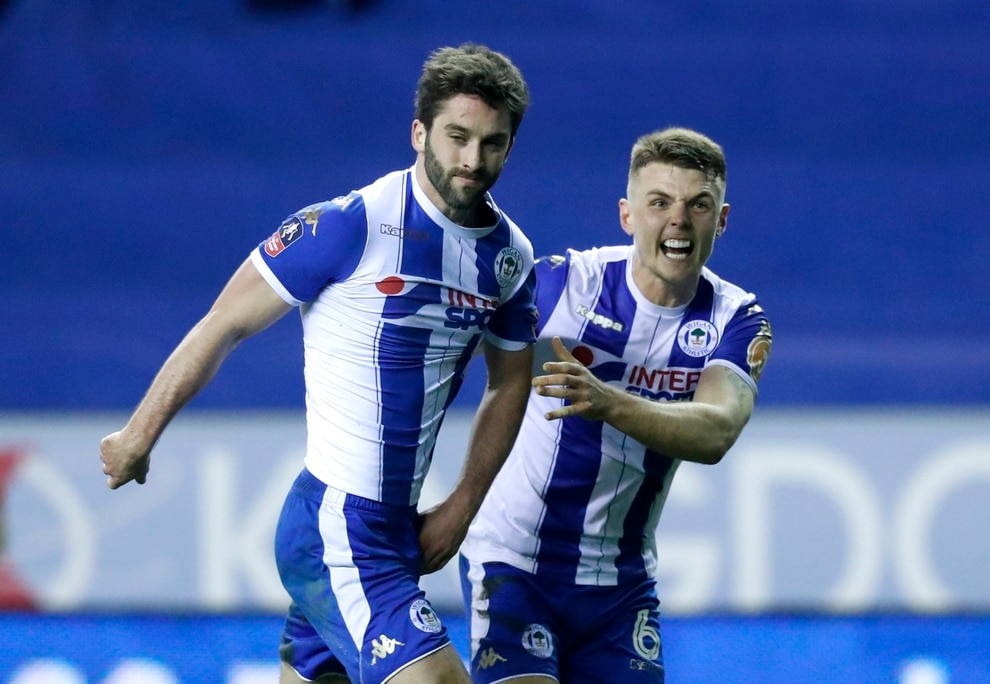 Northern Irishman Grigg, 28, joined the Black Cats for £4million just 12 months earlier but has struggled in the north east.

And Ricketts was aiming to make the former Wigan favourite, who has been promoted to the Championship three times in his career, his marquee attacking signing in a statement of intent to help Shrewsbury get among the goals.

The Town boss explained that Birmingham-born Grigg, who he labelled 'the best striker in the league', was keen on a switch to Town over numerous other possible League One moves.

But Shrews could not agree a deal to bring the international striker in on loan as other forward targets fell by the wayside and Salop and were unable to add to their squad late on deadline day despite the manager's efforts.

"Yes we were (in for him)," Ricketts, whose side are facing a difficult nine-match league winless run, said of the Grigg links. "Conor (McAleny) was one of the attacking threats we wanted to get in and there were three others – Will was one of those.

"We were real close to achieving that. For a club like us to attract someone like Will Grigg is a massive statement but unfortunately we couldn't get it over the line.

"That's what we were aiming for and wanted to do. We've created 52 shots in three games and scored one goal. We have to be ruthless in that top line.

"Will in my view is probably the best forward in the league. He's not playing at Sunderland at the minute but if you go back over the history, the sides he's played for and been promoted for, it would've been an amazing signing.

"We couldn't and unfortunately we ended up not getting anyone else.

"Will Grigg wanted to come. I tell you now if three-quarters of the league wanted him it'd be an understatement."

Ricketts feels the chance to bring in somebody of the striker's record may not arise again.

He added: "We were the ones he wanted to come to, but unfortunately we couldn't get it done. I don't know if the opportunity will be gone in the summer but we'll see. That would've been a statement of intent and player of undoubted quality who I regard as the best in the league.

"There were a number of other players who we missed out on. When someone like Will becomes available it's a no-brainer.

"He was somebody I was desperate to do (sign) as well as others. We wanted to take that next step and go again."