Determined boss Sam Ricketts wants his Shrewsbury Town side to line up against Liverpool’s biggest global stars on Sunday. 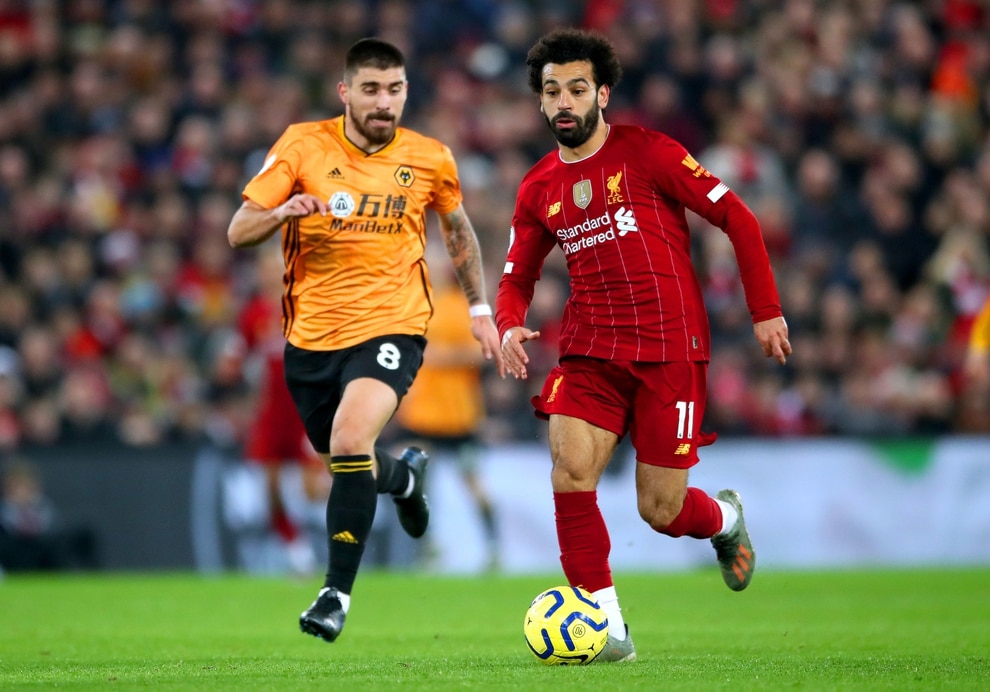 Liverpool's Mohamed Salah, who played at the New Meadow for Chelsea in 2014, is likely to be rested but Sam Ricketts wants his Shrewsbury Town side to face a full-strength Reds 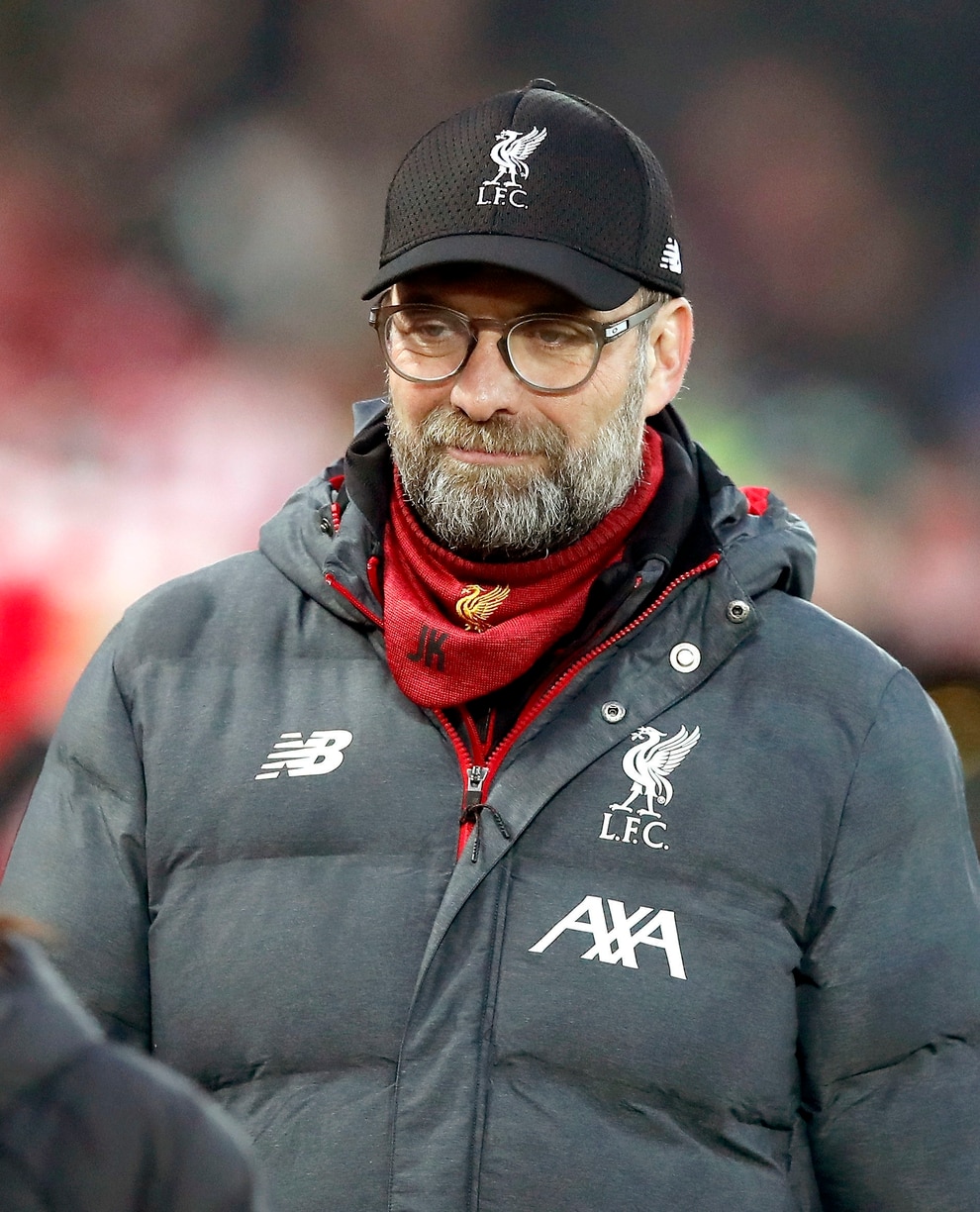 FA Cup fever is ramping up in Shrewsbury with the visit of Jurgen Klopp’s megastars to Montgomery Waters Meadow now just three days away.

And Town chief Ricketts would rather his ranks have the opportunity to face the European and world club champions – Mohamed Salah, Sadio Mane and Virgil van Dijk et al – than a weakened side.

But with Klopp likely to name a changed outfit, albeit one not dissimilar to the side that downed Mersey rivals Everton in the last round, Ricketts knows the scale of Sunday’s task. Asked if he wanted to do battle with the cream of Liverpool’s crop, Ricketts said: “Ultimately, yes. Genuinely.

“Whichever team Liverpool put out there is going to be some great players, no doubting that.

“But what better experience than to play against the very, very best that are currently head and shoulders above everyone else in the country.”

Ricketts, who guided Shrews to this fourth-round stage last year before falling to a narrow replay defeat at Wolves, admitted motivation will not be an issue this weekend.

“It’s really easy. There’s no motivation required for the players,” he added. “As players there are days you need a warm-up to be ready to play. I can guarantee you these lads won’t need a warm-up.

“They’d just be able to turn up, put a kit on and play straight away because the adrenaline will be running and they’ll be ready.

“If anything you probably need to keep them a little calmer, do a bit less because mentally they’d have been ready for it for 24 or 48 hours before the game.

“It’s keeping it very calm, keeping instructions very clear and ultimately you want them to enjoy it.

“We enjoy doing the right things. We’ll enjoy this game if we come off, win, lose or draw saying ‘we’ve done alright there – I’ve played well and the team have’.

“You don’t enjoy it if you’ve not played well and get beat. There’s no enjoyment there. Ultimately as professionals we want to win every game we go into.”

Ricketts insists he doesn’t go into the contest with the Premier League leaders in awe of Klopp, but won’t hold back from asking for tips or advice.

He added: “I look at him and if he’s not the best then he’s one of the best with how he goes about it and structures things.

“You learn a lot by watching games. Maybe I’ll ask the odd question or different bits.

“He’s changed his way, when he came in it was all high pressure, now they don’t, they drop off. I think I know why.

“I’m not really one to ask questions. I respect him but I’m certainly not in awe and I don’t think any professional is.

“I’ve not got a list of questions but if there’s something I want to ask him I will. From what I’ve heard is he’s very responsive and happy to chat and pass on words of advice, because he’s also worked his way up.

“He’s been in mine or younger manager’s shoes and understands where we’re trying to get and it’s a difficult path.”