Former Wolves and Shrewsbury Town midfielder Dave Edwards has issued an apology after he was sent off 30 minutes into Reading's defeat to Aston Villa.

The former Wales international was sent off for the first time in his career, after picking up two bookings in the first half.

The ex-Wolves servant had played over 500 times without being sent off, but hauled down Jack Grealish and Birkir Bjarnason during his side's 3-0 defeat, forcing referee Darren Bond to show him a red card.

Tweeting today, the midfielder has apologised for his actions as Reading continue their battle to avoid relegation from the Championship.

"I just want to apologise to everyone associated to Reading Football Club for costing us the game last night." he said, in a statement.

"I'm in the team to tackle and break up play but with my experience I shouldn't be making that second tackle.

"My first red card in 539 appearances and one I'd like to forget.

"If I get chance to push the team forward, rest assured I will, like I always try to do every game."

Reading were level when Edwards was sent off, but goals from Bjarnason, Conor Hourihane and Scott Hogan cast them to defeat in the second half, whilst also getting Villa back to winning ways.

Edwards departed Molineux in August, having spent almost a decade at the club.

His Reading side sit 19th in the Championship, just five points ahead of the relegation zone, having recently replaced Jaap Stam with Paul Clement at the Madejski Stadium.

Plymouth 1 Shrewsbury Town 1 - as it happened

'It was seamless!' Shrewsbury Town fans happy to be back at the Meadow - VIDEO 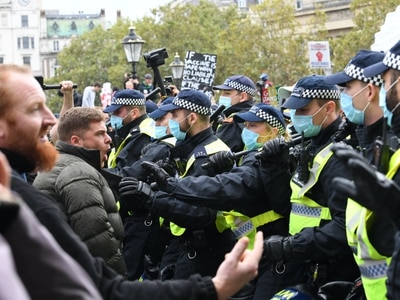