Shrewsbury Town have today unveiled the striking new away shirt that they will be wearing in the forthcoming season.

And Micky Mellon's new-look squad, which is currently under construction, will have a bright new-look outfit to go with it for their League Two promotion push.

The distinctive yellow and black striped design, which is made by kit partner Surridge, will provide an alternative to the current blue and amber home shirt which will continue throughout next season.

The popular red and black striped kit, which was used as the away outfit by the team last season, will operate as the club's third strip for the forthcoming campaign.

"Not only will this be ushering in a new era for the team but it will also see the introduction of a new away kit.

"Last season's red and black shirt proved extremely popular and we hope that this new away kit is equally well received."

The shorts worn with the new kit will be black, the socks will be yellow.

The club opted for the flamboyant design after discussions with Surridge.

The New Saints | 2 hours ago 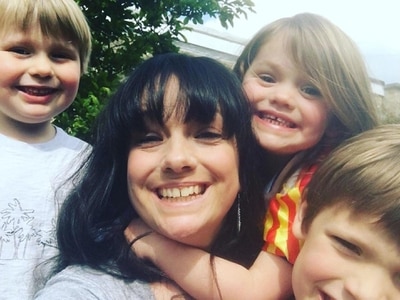