AFC Telford United have completed their second new signing of the summer by bringing in experienced Brackley midfielder Adam Walker. 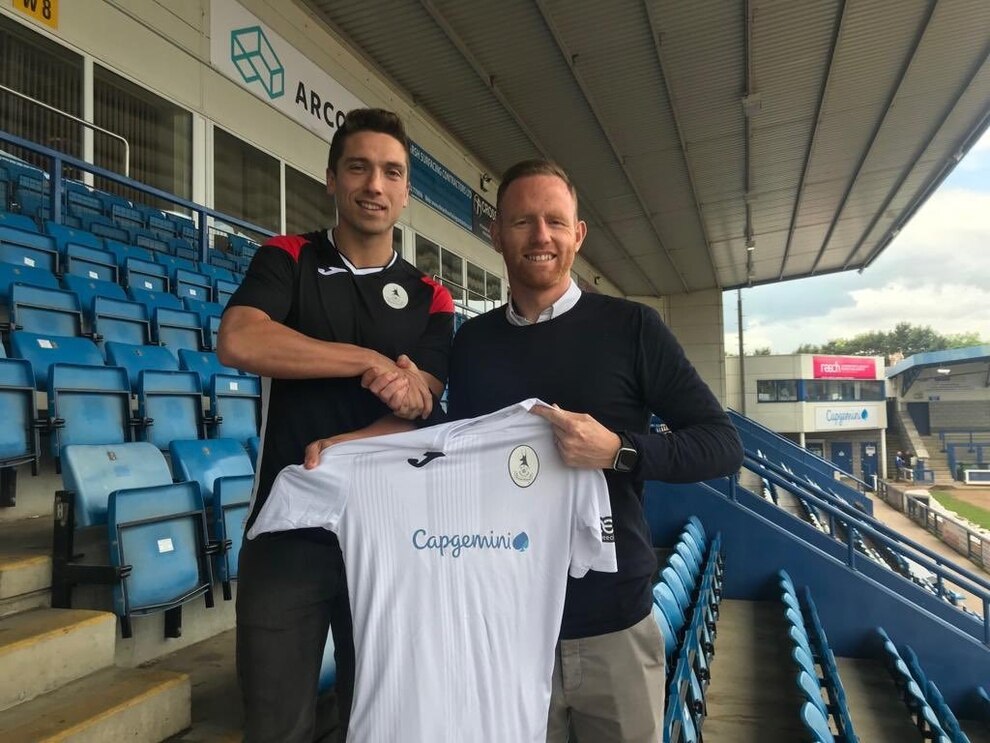 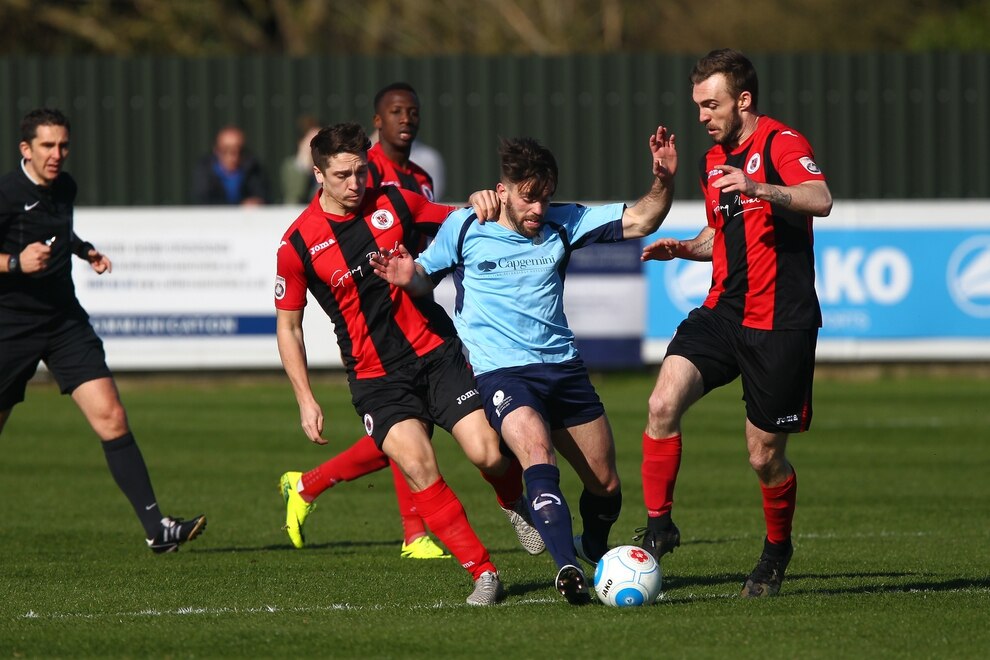 Adam Walker getting stuck in for Brackley against AFC Telford United

The 28-year-old joins winger Chris Lait through the door as new faces in at the New Bucks Head.

He is well known to boss Cowan having played under then-coach Cowan at Nuneaton and Solihull Moors.

He appeared in all 42 of Brackley's league games last season, starting in all but one of those as Brackley reached the play-off final.

Walker has made more than 350 appearances in non-league since leaving Coventry in 2009.