Overnight rainfall has resulted in school and road closures across Shropshire today along with several flood warning and alerts for the region. 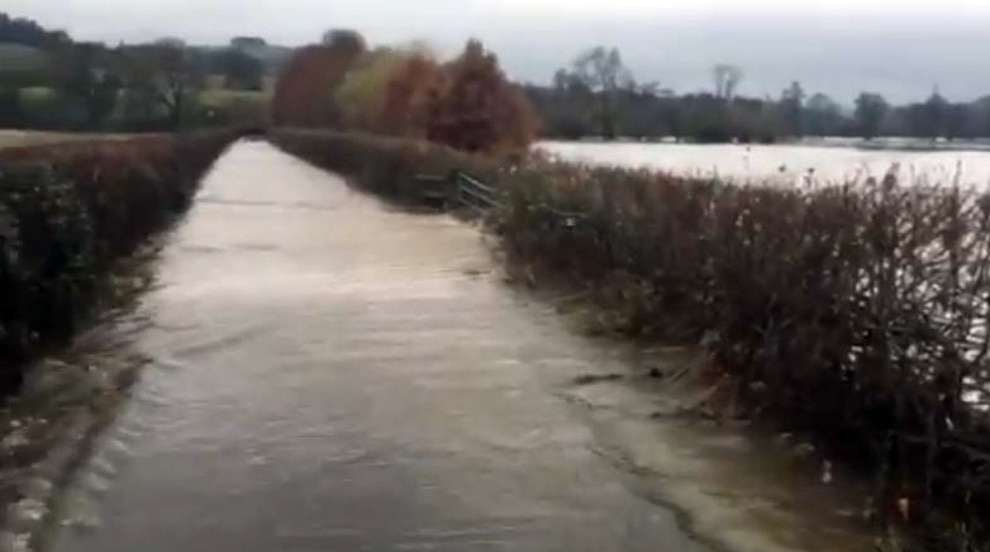 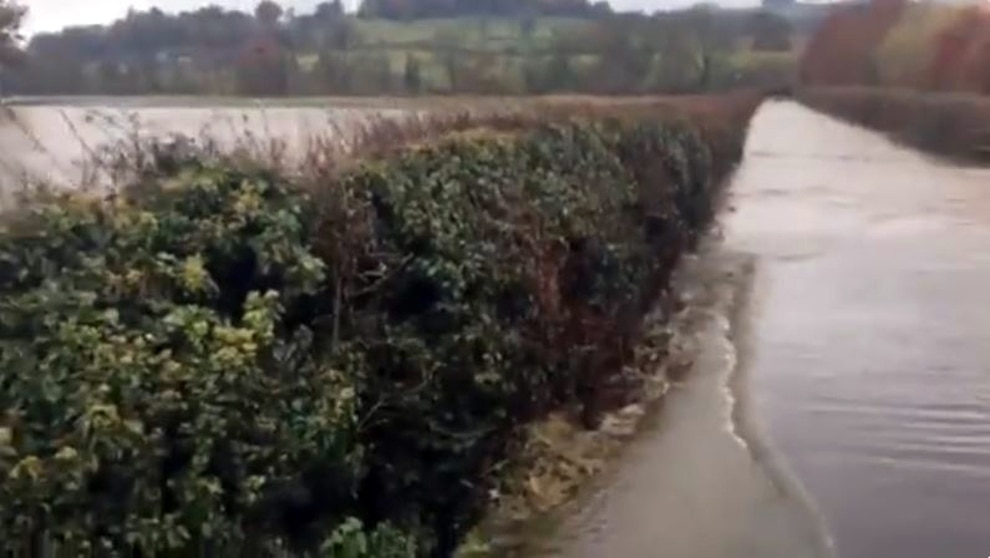 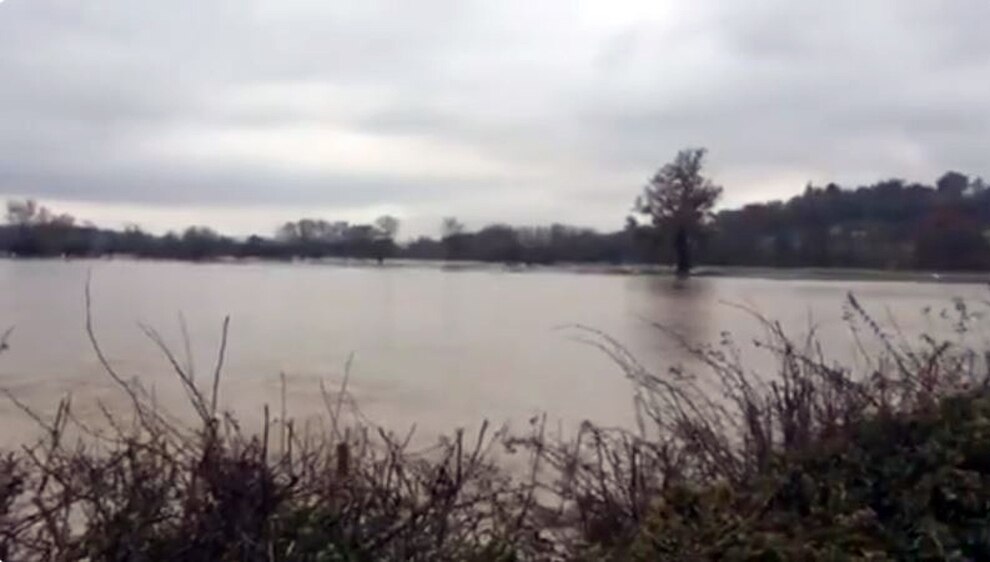 The south has been particularly affected, with road closures and reports of flooding.

Closed education facilities include Bishop's Castle Community College. Also in Bishop's Castle the Acorns Woodlands Centre primary school is closed due to flooding on the road.

This is why travel in the area remains hazardous. Take extreme care. pic.twitter.com/mWOE1SMyMs

Shropshire Council said Norbury, Chirbury and Stiperstones schools are all open for pupils and staff.

In Shrewsbury, Frankwell Main Car Park was partially closed due to rising flood water levels and is expected to be fully closed this evening. Flood barriers remain in place.

Shrewsbury car park latest: Frankwell Riverside part-closed today due to occupation by our partner the Environment Agency. Frankwell Main - now open with reduced spaces but will close this evening based on current predictions.

@BBCShropshire @ShropshireStar I can confirm the #Frankwell car park is open with some restrictions. @EnvAgency staff will monitor levels and will keep barriers in place until flood risk is removed. #Shrewsbury town open for business as usual @ShrewsburyTC @ShropCouncil pic.twitter.com/7jBntFEB4U

There are a number of flood alerts and flood warnings in place for the region.

Flood warnings, meaning flooding is expected and immediate action is required - were in place for the River Severn at the Showground and The Quarry in Shrewsbury, River Teme at Ludlow, Eardiston, Leintwardine, Walford, Little Hereford Ashford Carbonel, Stanford Bridge, Tenbury Wells and Burford.

River levels remain high in the county, so please take extra care around the rivers and be #floodaware. Check your flood risk online by following the link. https://t.co/EsJli7ondk pic.twitter.com/9Dljl36Vem

Flooding is affecting low lying land and roads adjacent to the river from Shrewsbury to Upper Arley. Other locations that may be affected include Coalbrookdale, Ironbridge and Bridgnorth. Keep updated https://t.co/d6aezm5Ud9 pic.twitter.com/ixcNjIaLut

The Environment Agency said roads in the Teme Valley area were still affected and that drivers should take care.

04P1 and 04R1 mobilised at 12:52 to a vehicle on flood water by th4 airport. 1 person assisted from vehicle. Please do not ignore road closures and enter flood water. pic.twitter.com/VJKHV3qHpp

Meanwhile, in Clunton, fire crews were called out at 11.28am today to a property where flooding was affecting the electrics.

Some roads may still be experiencing localised flooding. If you are travelling today plan your route & leave extra time. Road Closure signs are there for a reason - Do Not drive through flood water. Keep up to date at @WorcsTravel @ShropCouncil @HfdsStreets @TelfordWrekin pic.twitter.com/lXle7nkuxB

While the Met Office is forecasting the rains to finally ease off today, heavy downpours overnight have increased the number of flood warnings in effect.

The Environment Agency (EA) has posted 147 current flood warnings – in which immediate action is required – with 145 in England and two in Wales.

With the rain still falling and the rivers still rising, here's our handy guide showing who to call if you've got a problem with flooding (we do the sewers, the councils do highways, and the Environment Agency does rivers and streams) pic.twitter.com/jWM8iwyBqN

There are also 174 flood alerts current, warning people to be prepared for possible flooding.

The warnings and alerts cover most of England.

They are in force across the south of the country from Cornwall to Kent, from Chester in the north-west to areas just north of Norwich and regions to the east of York, and most parts in between.

The EA says it is working with emergency responders and local authorities to protect people and properties in Yorkshire, Derbyshire, Nottinghamshire and Lincolnshire.

The Met Office’s Friday morning forecast for the UK is for “rain at times, but not as heavy as recent days”.

It has forecast “further rain at times” for Saturday in England and southern Scotland.

Almost 50mm of rain fell near Tal-y-Maes, Wales, in the 24 hours to Thursday evening, and the 49.6mm recorded in Brecknockshire was almost matched by Ross-on-Wye in Herefordshire, which saw 48.8mm over the same period.

The rain arrived alongside cold temperatures in some parts, as parts of the south-west of England did not manage to climb above two degrees on Thursday, but flood water remains the primary concern.