Statements by the candidates for Oakengates and Ketley Bank ward in the 2019 Telford & Wrekin Council local election. 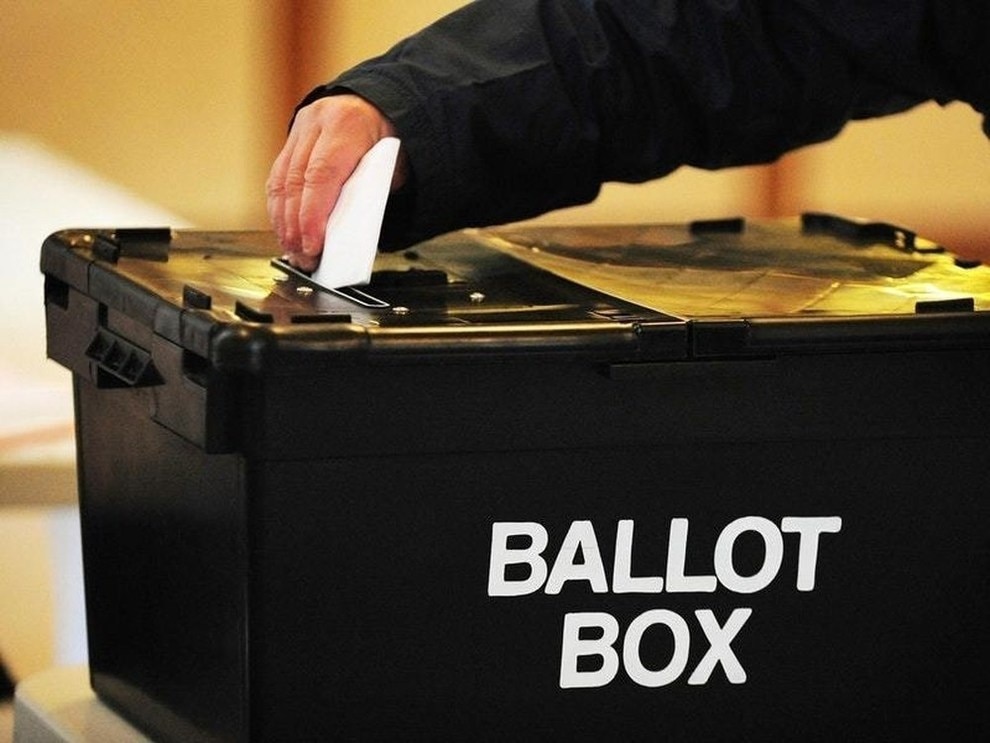 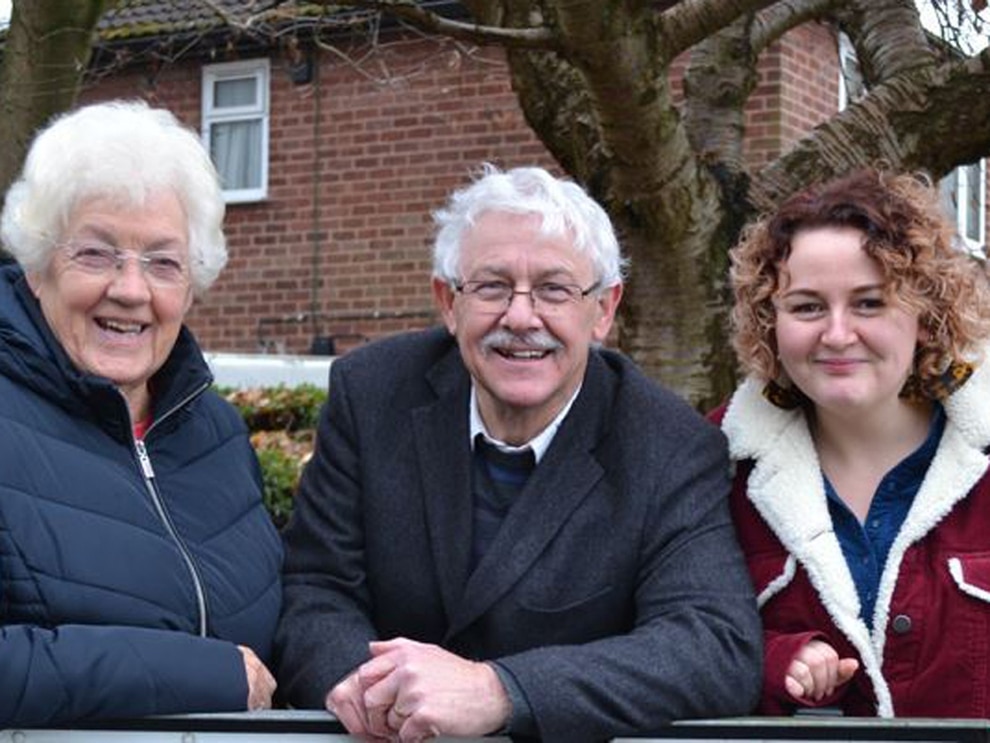 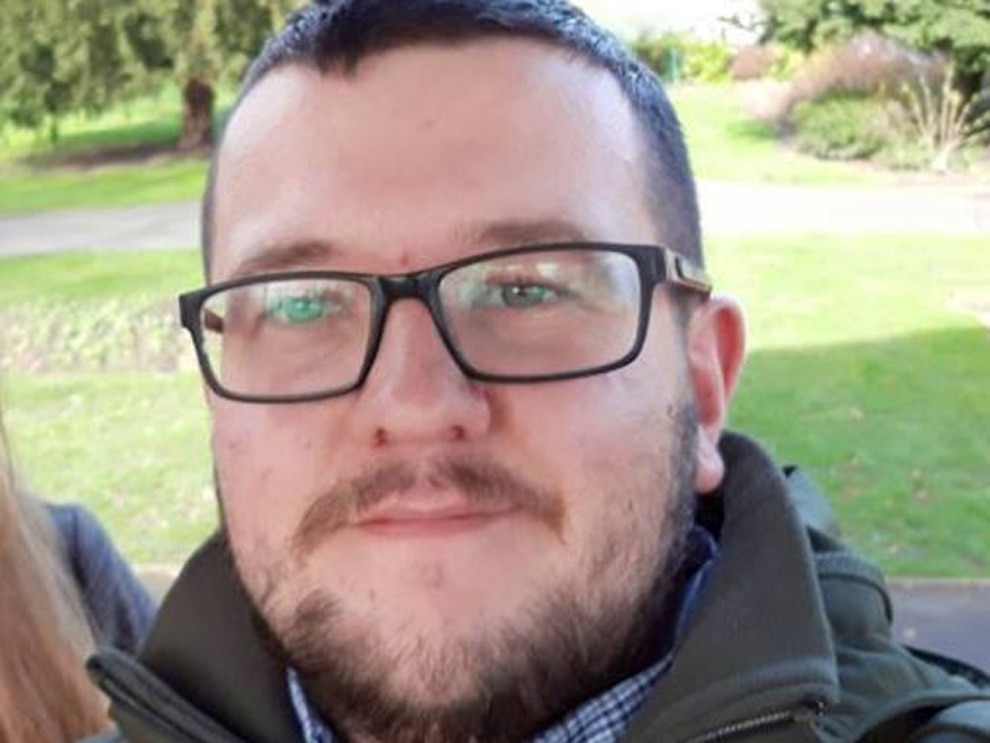 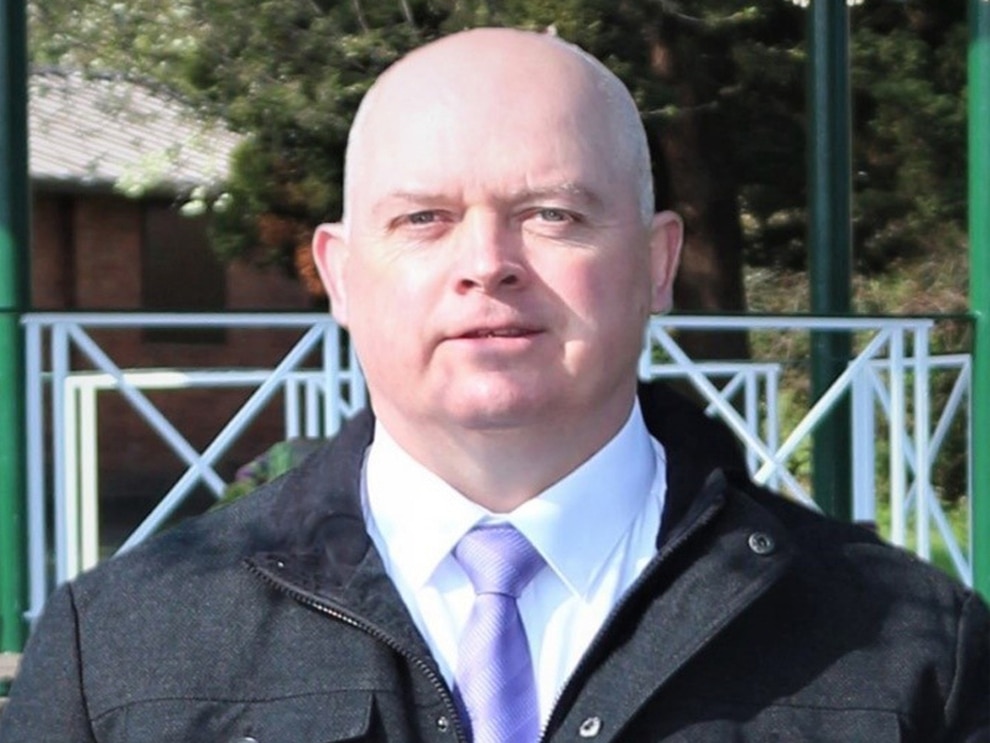 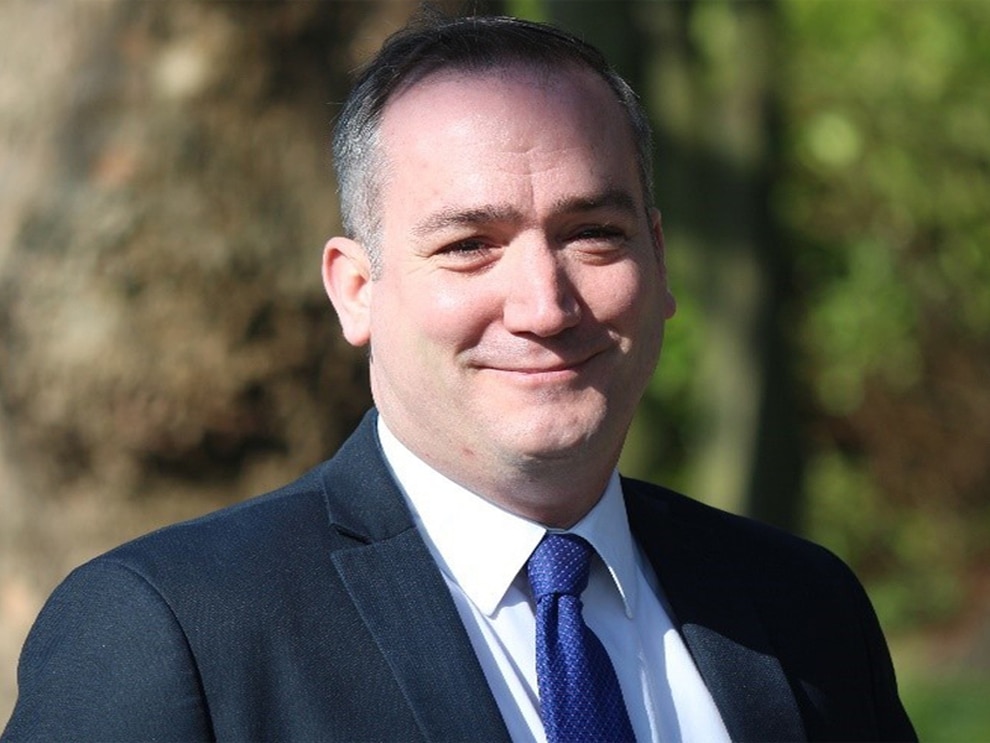 Some candidates who belong to the same party chose to submit a combined manifesto.

I’m born and bred in Telford and proud to be standing for the Oakengates and Ketley Bank ward as a UKIP candidate. I, like many others, have become disillusioned with politics at both local and national level and decided to step up to try and create change. I don’t need to mention Brexit as the betrayal is there for all to see.

I’m already pushing the Police and Crime Commissioner to explain what he is doing to increase bobbies on the beat, especially given the council tax rise. I will always vote to freeze Council Tax unless the increase is for a specific benefit to the community.

As well as attempting to foster cross-party working to safeguard the PRH services, I intend to challenge the announcement by the CCG that they will be removing £250,000 worth of funding from Severn Hospice, effectively closing two beds – This is an absolute outrage.

I will ensure that the local authorities are held to account in seeking justice for the victims of the systematic grooming that has continued in Telford for decades and ensure that support and education is in place to protect any potential future victims.

Time for a new approach – Vote UKIP on May 2.

William Alan Gilmour, of the United Kingdom Independence Party, is also standing as a candidate in this ward. He did not provide a manifesto before the deadline.

Matthew Kingston, of the Conservative Party, is also standing as a candidate in this ward. He did not provide a manifesto before the deadline.

I am Alan Maddy, and I will be standing as an independent candidate for borough councillor in the forthcoming election on May 2.

Alan was previously on the council for 12 years and Mayor of Oakengates for two. Now that he has retired, he would like to devote his time to the town.

He made considerable contributions to the Christmas lights and to the summer entertainment in the park, which has now become the Oakengates Carnival.

Gilly, Stephen and Hilda are proud to represent the town which they call home. With your support, they have opened The Wakes Community Centre and saved the Children’s Centre from closure.

Gilly, a local primary school teacher, has campaigned to tackle speeding in Ketley Bank, securing £60,000 which will install the speeding measures wanted by the community.

Stephen, a school governor and volunteer for Severn Hospice, has worked closely with local businesses and the market to bring investment into our high street. Gilly, Stephen and Hilda were proud to lead the campaign to get thousands of pounds invested into improving the shop frontages and attracting new businesses into Oakengates.

Hilda, who has campaigned for many years on protecting hospital services in Telford, is a strong local voice on environmental issues. The local team have campaigned to improve local roads and footpaths, securing £170,000 for Oakengates, Ketley Bank and surrounding areas.

Over the past four years, Gilly, Steve and Hilda have donated more than £10,000 of their councillor allowances and ward funding to help local good causes.

If re-elected, we will:

I live in Ketley Bank, and have the same problems other residents do: speeding, bad parking, poorly-maintained roads, pavements and pathways. I spend a lot of time in Oakengates, and see first-hand the issues that are spoken about on the doorstep.

To me, local council should be about making sure that people in Ketley Bank and Oakengates are secure and comfortable in their own homes and going about their daily business. This means stopping unsafe driving past their houses, and parking on pavements that stops them getting past with wheelchairs and prams.

It means making necessary repairs to Oakengates centre and railway station. It means making sure they’re not living in fear of antisocial behaviour, that the services that they need are in place, and that they know they have someone to speak to when they need help getting a problem resolved. I’ll be fighting for spending on Oakengates and Ketley Bank.

We also need more support for our small business owners, and more incentives for people to shop in Oakengates as they did when I was younger.

My personal interests are around support for community groups, mental health, the elderly, opportunities for young people, and small business start-ups.

Moving to Telford in 1968 at the age of four, attending school in Trench, I’ve seen lots of changes take place in Telford over the years with the demise of local towns and community meeting places. I feel as a local business owner this needs to change.

As a community we are being betrayed by our local council in areas such as child safeguarding, homelessness, housing and the lack of police patrols in the Oakengates area.

Cutbacks to the Severn Hospice and the closure of two much-needed beds is a disgrace and totally unacceptable.

We should not forget the 7,000 homeless veterans who put their lives on the line for this country, with little aftercare and being treated as second-class citizens. These brave people just seem to be forgotten about with only failing charities to support them.

By standing as a UKIP candidate, I feel this is the only party able to deliver change for the people of this country. As for the current government, there are only a few words to describe them: traitors to democracy.

Vote UKIP – the only party committed to leaving the European Union unconditionally.

17.4 million people have been betrayed by our government.