A £100 million water management scheme could be built alongside Shrewsbury's North West Relief Road to stop a repeat of the catastrophic River Severn flooding seen earlier this year. 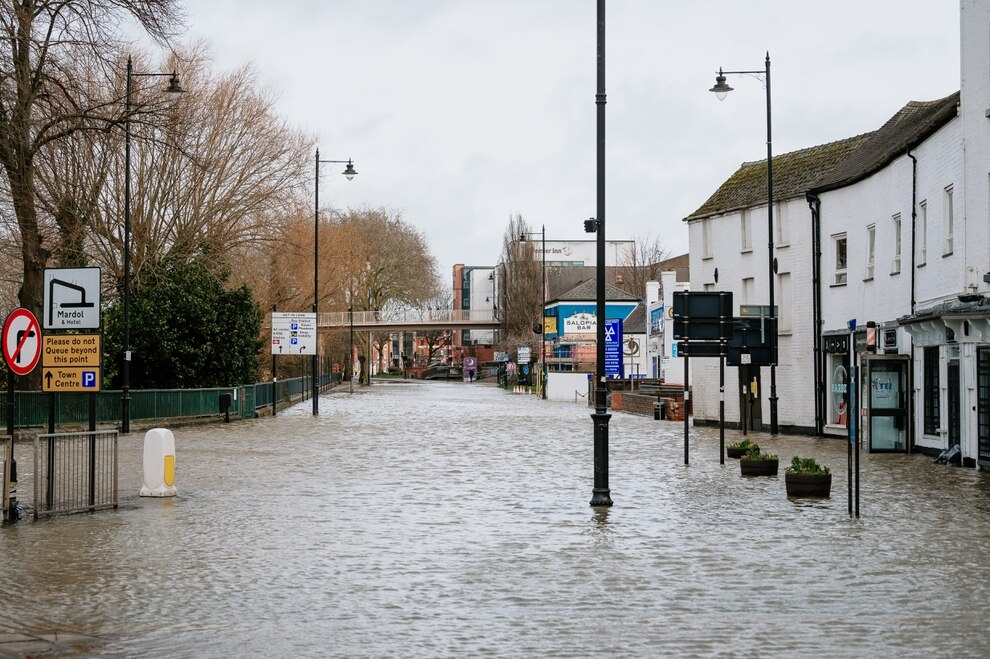 Flooding in Shrewsbury earlier this year 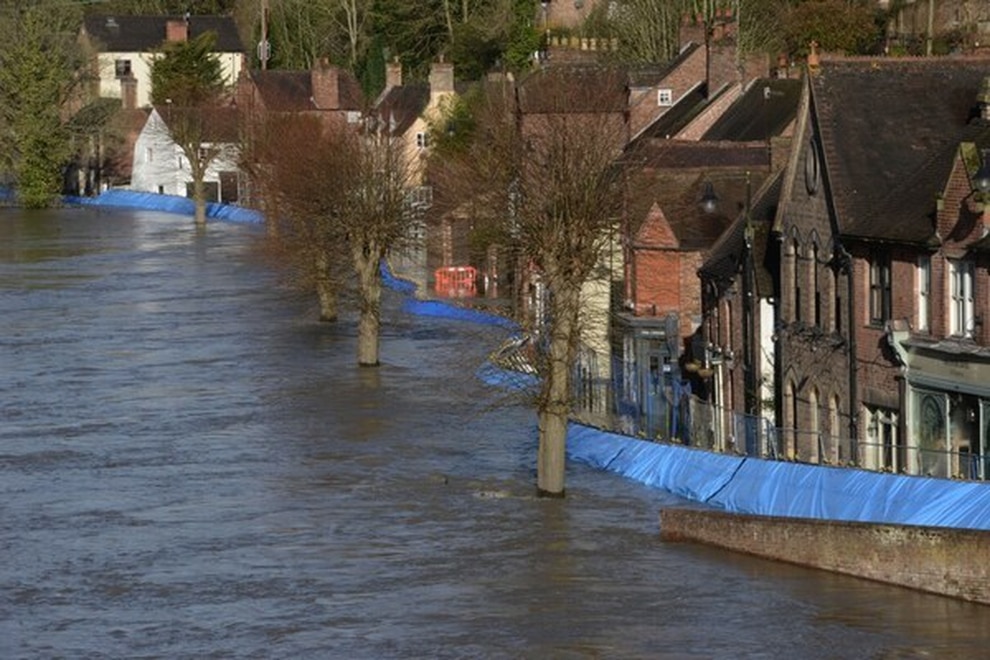 The project, which has already secured over £70 million in funding and received the backing of government and environmental bodies, could see a water retaining embankment included in the plans for the road.

An alternative proposal also being considered would see a dam built further upstream.

Both ideas are intended to reduce the impact of flooding from the River Severn, which caused chaos in Shrewsbury and Ironbridge earlier this year.

The scheme could also include the development of a “nationally significant” water-based wildlife haven and leisure amenity to the north of Shrewsbury, according to Shropshire Council.

A report by Shropshire Council’s director of place, Mark Barrow, warns the consequences of failing to address the problem now could be severe due to the expected rise in river levels of 0.85 metres within the next 30 years.

It says: “In that context and left unaddressed, future flooding events could affect many thousands more properties, businesses and communities not previously affected.

“In that sense relying on the measures currently in place and taking an ad-hoc localised approach to river defences is not sustainable.”

Mr Barrow’s report states: “There are two early options emerging for comparison purposes focused on creating a body of water that is controlled upstream of Shrewsbury.

“The first is to use the development of the North West Relief road to form a water retaining embankment structure with a height adjustable water barrier in the river.

“Both options require more detailed ground investigation work to determine suitability. At this stage a holistic development with the NWRR is the preferred option.”

The Environment Agency has earmarked £40 million for the project and the government has awarded £30 million, as well as further £5.4 million for a carbon offsetting programme and £1.5 million in innovative resilience finding.

Mr Barrow’s report says: “This means that the River Severn Partnership has assembled over £70m in commitments towards this particular scheme and there is full support from government and the Environment Agency to move to a more detailed stage of design planning and business case development.”

The report says a small number of properties upstream would be affected and one building lost. The council says it would use compensation and compulsory purchase orders to “mitigate the economic impact on current owners”.

The council’s cabinet will be asked to agree to align the flood management project with plans for the relief road at a meeting on September 7.

The scheme is not expected to “significantly delay” the construction of the road.

Subject to cabinet approval, the planning application for the North West Relief Road would be submitted with the embankment element in ‘outline’. This would allow the embankment to be designed around the water management scheme, if that option is progressed with.

The report also highlights the financial cost of not tackling flooding.

It says February's floods cost the county around £1 million a day in gross value added (GVA) impact, as well as causing millions of pounds in infrastructure damage.

Shropshire Chamber of Commerce research suggests only a third of the county’s businesses were able to operate normally during the floods.

The River Severn Partnership, which was formed last year before the most recent flooding episode, estimates the benefits of the proposed scheme to Shropshire would include a £7.4 billion GVA uplift over the next 25 years, the creation of 8,000 new jobs, the release of enough land for 2,000 homes and the removal of 121 hectares of land out of high flood risk zones.

“This includes developing a feasibility for a large scale water and wildlife resource between Shrewsbury and Oswestry which could potentially be of national significance.”

The report further sets out the scheme’s potential environmental benefits.

Mr Barrow says: “The programme will explore the potential for harnessing the unique attributes of the river network including as a potential for a heating and cooling resource as well energy generation.

“The creation of a new significant water storage area and wildlife habitat/nature areas offers numerous opportunities for a sustainable ecological programme at a huge scale.

“Wetlands play an important role in landscape function, including cycling of carbon, water and nutrients, food and fibre production, water purification, regulation of flows, provision of habitats, and tourism and recreation services.”

Concerns that holiday lets are turning Ironbridge into 'ghost town'