A Black Lives Matter protest will be going ahead this evening as planned, despite a town council's refusal to give organisers permission to use its land for a large gathering.

The planned protest at the Linney Riverside Park, Ludlow, is set to take place at 6.30pm, despite Ludlow Town Council being "unable to give permission" for more than six socially distanced people to gather at the recreation area due to Covid-19 safety concerns.

Current indications on social media are that at least 110 people are planning to attend.

Meanwhile, protestors are set to take to Bridgnorth today. The group is expected to silently march through Cartway at 2pm, following initial confusion over where and if the event could take place.

Severn Park and Friars Playing Field had been suggested, but due to lack of clarity over site usage, protestors have decided to walk along the historic street in High Town.

Though Ludlow Town Council has expressed support for the Black Lives Matter movement, it has stated that at this time, "mass gatherings cannot be supported".

A spokesperson said: "Black Lives Matter is an undeniable truth wholeheartedly supported by Ludlow Town Council. When organisers approached the town council to use one of its sites for a protest, the town council suggested alternative ways to protest in Ludlow by offering the example of the online protest by Martin Luther King’s daughter, Bernice A. King from the King Centre in Atlanta, Georgia.

"The right to protest is a right that exists beyond the powers of a town council. During the coronavirus pandemic, mass gatherings cannot be supported, and the town council explained it is unable to give permission for more than six socially distanced people to gather on its town centre sites or recreation areas."

Ella added: "Whilst the town council has refused us permission to use the Linney, we will be going ahead with using it as it is a public space and we have every right to protest there.

"It is also the safest place to protest. We were originally going to use the town centre but have listened to concerns on safety and social distancing and have opted for the Linney as we feel this is the safest place to ensure good Covid-19 safety practices.

"The police are aware of the protest. I have communicated with them and explained what we are going to do to enforce social distancing. The police are fully aware that the protest is going ahead."

The event is set to feature a number of speakers who will be speaking up against racism and sharing their own personal experiences of it. Attendees will also be invited to speak and anyone participating will be able to address the crowd.

"This is not just a protest, but an educational event," said Ella. "We believe a lot of people don't realise how big a problem racism is in the UK and we are looking to shine a light on this.

"We are looking of course to stand in solidarity with protests in the US, but also to raise awareness of, and prompt discussion on, racism in the UK."

Ludlow Town Council has expressed its support for other means of protest that "keep people safely indoors".

"Organisers of Ludlow Doorstep Protest are encouraging people to use BLM window posters to show they stand up to racism. There is also a clap from your doorstep protest being organised for 6:30pm." 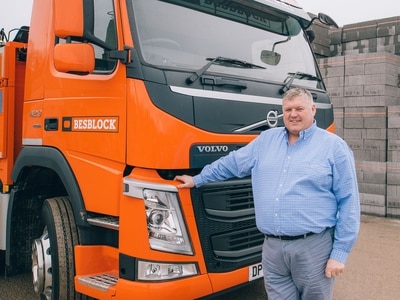 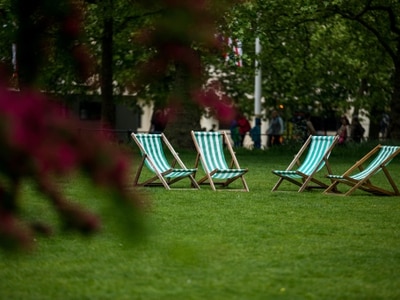 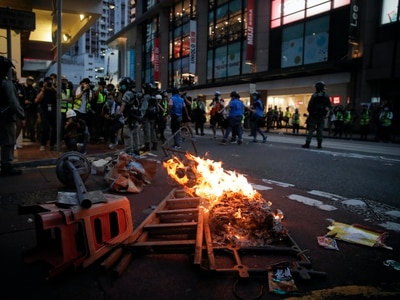