A by-election will be needed after a councillor resigned.

Gary Price, who was a Powys County Council (PCC) councillor for 15 years, resigned with immediate effect on Friday.

Former Conservative, Mr Price, who represented the Llandrindod North ward was a non-aligned councillor when he resigned.

He had said for several months that he would be moving away from Powys, which meant he would be unable to represent his ward.

Mr Price, who works as a postman, has said that he would be working in the SA postcode area which covers South West Wales.

“Having been a Llandrindod Wells Town Councillor for 19 years and a Powys County Councillor for 15 years, including serving as Mayor in 2010/11, changes in my personal circumstances mean that I will cease to be a councillor serving on both authorities," he said.

“Following my re-election in 2017, I made it clear at an early stage publicly that I would not be seeking re-election at the next scheduled local government election.”

“It has been a privilege to represent a town where I have grown up, was educated and has been my place of work for all my life.

A spokesman for PCC said: “Powys County Councillor Gary Price has resigned from the council with immediate effect.

“Cllr Price represented Llandrindod North ward and has been a county councillor since June 2004.

“Arrangements for a by-election are to be announced.

“In the interim period, neighbouring councillors will be able to assist constituents.” 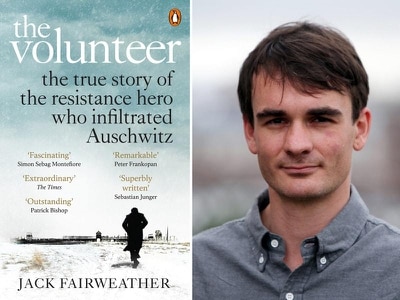