Shropshire Council is moving forward with plans to set up its own housing company to meet the needs of local people.

The plans to build smaller homes for first time buyers and elderly people has received the support of cabinet members.

A report that went before members yesterday revealed only 50 per cent of the Shropshire population can accord private rental values and just 32 per cent can afford to buy an entry level property.

Leader of Shropshire Council, Peter Nutting, said the council would be taking a fresh approach to the business.

"We're not trying to turn the clock back to what the council was like in the past," he said.

"If we can build housing on the lower end of the market, we can get people out of the renting sector.

"It will also benefit the older people of Shropshire where we have a very real problem. We want somewhere older people can live where there is a nurse or a warden on site which would take the pressure off nursing home.

"Yes it has its financial advantages but I make no apologies for that."

He said: "We absolutely want to build the right homes in the right places and will be making use of local knowledge to ensure we get it right.

"We will not restrict ourselves to just one kind of housing because that completely goes against all of the data we are seeing come through. We are a big county so we can't meet all of the challenges with just one prescriptive way of doing this.

"Key worker housing is something we're already speaking to employers in the area about. They are all saying the same thing to us - employees need affordable housing in the area.

The report by officer Mark Barrow revealed the ratio of house price to average income in Shropshire is 7.62 per cent against the national average of 6.74 per cent.

Many of the homes built in Shropshire over the last decade have been three, four and five bedroom houses, but the council has identified a need for more two bedroom homes.

Shropshire Council houses could be built as early as 2020 if the plans go forward.

No going back to normal way of working, Shropshire Council staff told 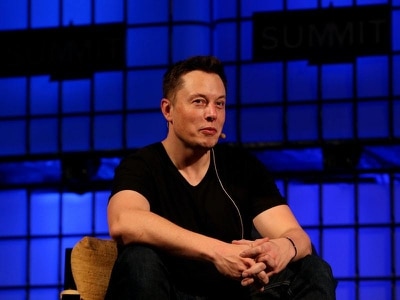 US protests heat up as governors call in National Guard