It's a cash machine with a difference – and it's been installed in a Telford petrol station. 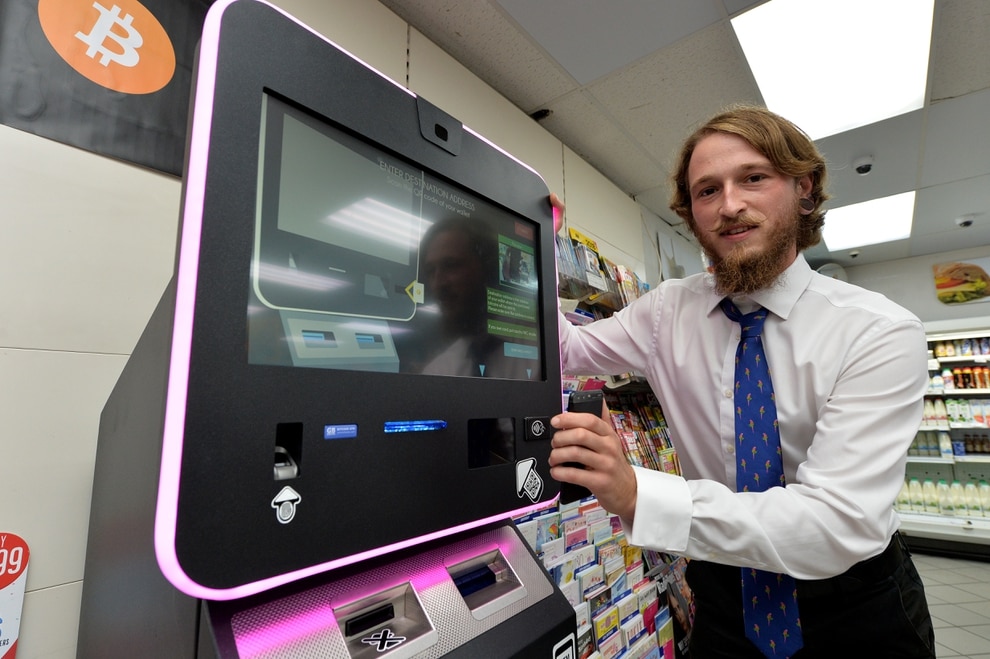 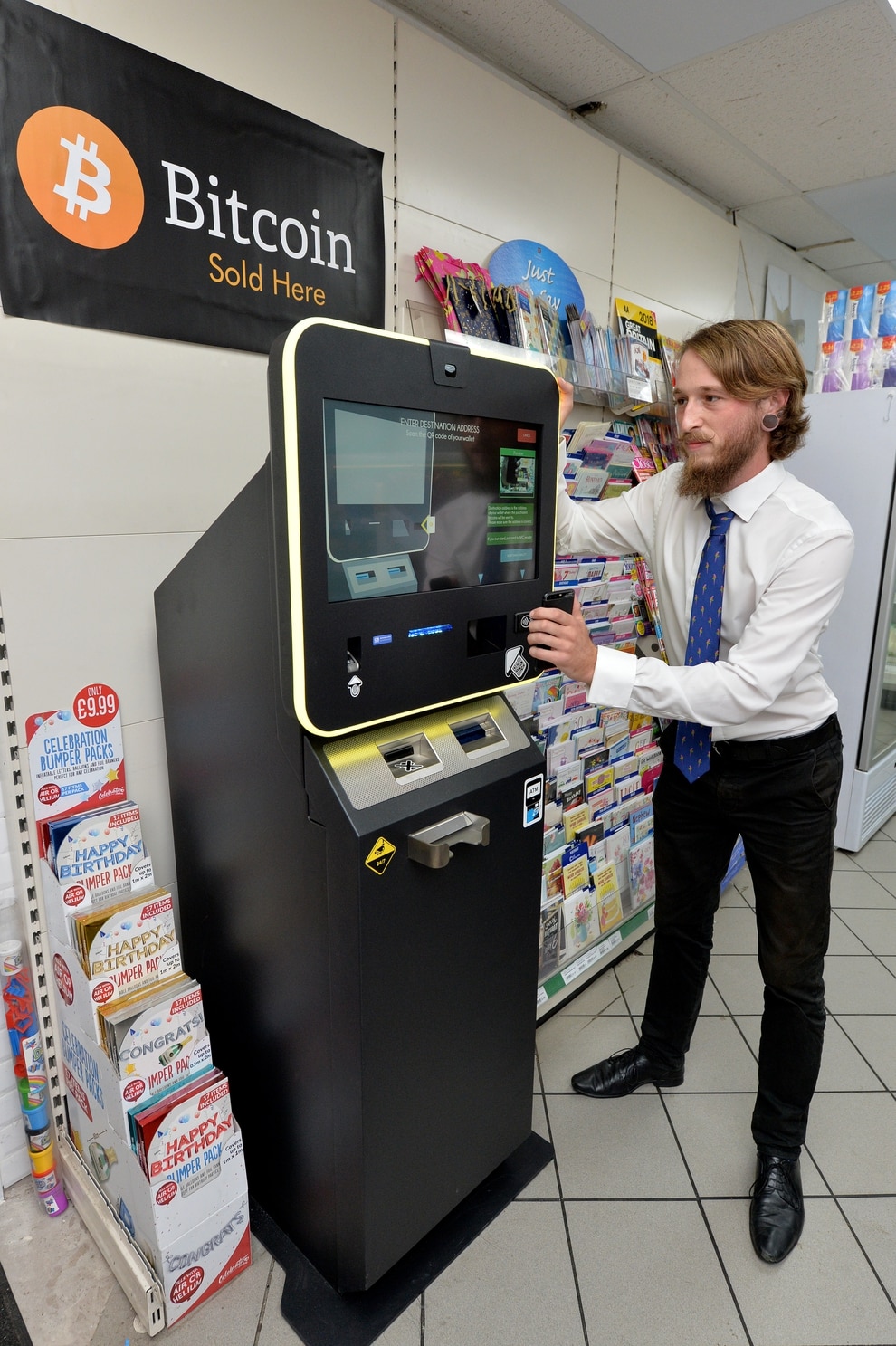 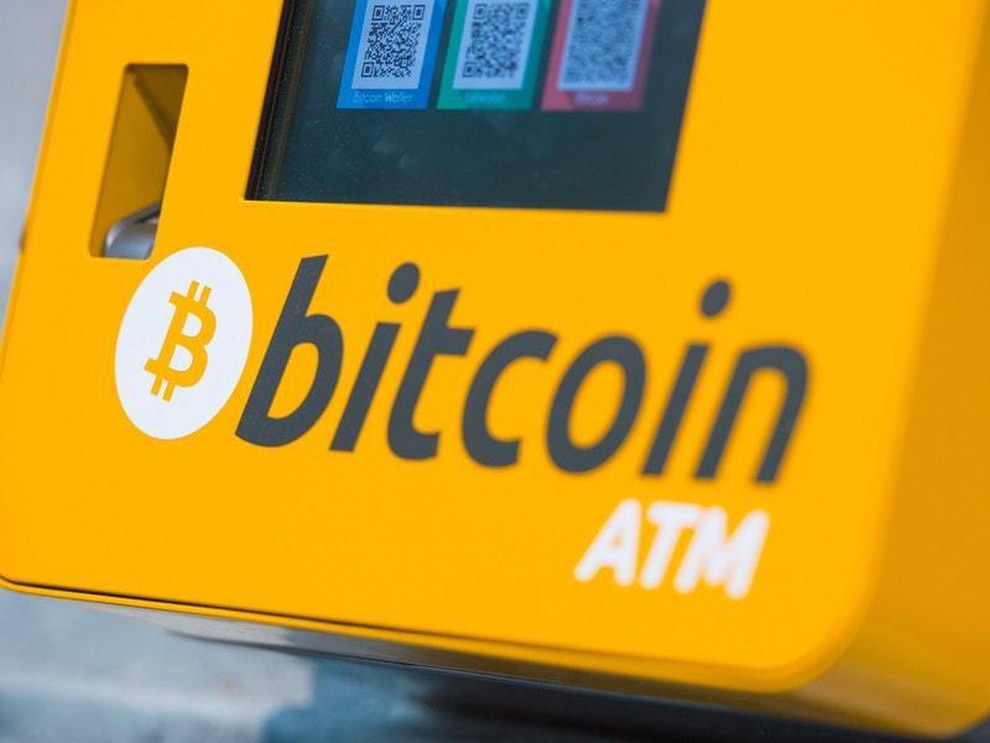 The first ATM for Bitcoin has been installed in Shropshire. The virtual currency aims to revolutionise the way the world buys and sells.

The machine, used for purchasing and exchanging Bitcoins, has been put in the Red Lion Service Station, in Wellington.

Users can use it to buy Bitcoins, or part of a Bitcoin, and place it in a virtual 'wallet'. The currency can then be used to buy physical goods or to speculate in an effort to make a profit on the money markets.

Shropshire's first machine has been installed by Bitchains, a Bitcoin ATM supplier based in Church Stretton.

Jack Chandler, 26, from Telford, Bitchains business associate, said: "We are aiming at more of the remote areas to install our ATMs to spread the knowledge and importance of cryptocurrencies.

"We are sure Bitcoin will become the world's core currency and it's great that now Shropshire people are able to buy these with cash and with ease.

"A lot of people are put off by the technical side of it but there is no need to be technically savvy as you can now walk away with Bitcoin in less than a minute."

The company say they aim to have 10 similar ATMs across Shropshire and the West Midlands by the end of the year.

Primarily trading in Bitcoin, the ATM also trades in Ethereum and Litecoin, other cryptocurrencies that use similar technology to function.

The ATM works by allowing users to create a virtual wallet that can be downloaded onto a computer or smartphone.

Cash can then be inserted into the machine which will convert the funds into cryptocurrency and into the virtual wallet, available to be used.

People who have purchased any of the three cryptocurrencies can also exchange them back into cash at the ATM.

"People and businesses really need to start using cryptocurrencies and get on board with blockchain technology and the sooner everyone does buy into this more secure, independent way of financing the better," added Mr Chandler.

"Contrary to a lot of people's belief, this is an incredibly simple way of dealing with cryptocurrencies, and one of the most secure ways of trading.

"I feel it's becoming increasingly important to get this message out there to people who may have previously thought it was too difficult or held misconceptions about Bitcoin."

Mr Chandler say they aim to focus on more rural communities across Shropshire to install further ATMs before moving further afield to Stoke, Birmingham and Manchester.

This comes after the recent surge of cryptocurrencies in the last year, now with an estimated 22 million Bitcoin wallets worldwide.

Confused by Bitcoins? You won't be alone

While most of us deal in old fashioned Sterling, there is another world of digital finance that is thriving globally.

In its simplest form, Bitcoin is a digital currency that can be used as an alternative to tangible money. One Bitcoin is currently worth around £5,000, but that value fluctuates.

It is just one of the hundreds of 'cryptocurrencies' available to be purchased on the market today.

Available to the public in 2009, it was the first cryptocurrency in existence and remains the most popular.

Users can buy Bitcoins, or a percentage of one, and exchange it as online currency using cheque, wiring or cash.

It is created by a mathematical computerised procedure called mining, with a maximum amount able to be produced set at 21 million Bitcoins, preventing inflation.

Along with other cryptocurrencies, it uses a system called blockchain, a growing digital ledger of cryptocurrency transactions hosted simultaneously on the computers of all those who deal in cryptocurrency.

Unmanaged by a government or authority, Bitcoin remains de-centralised and a popular way to trade without exchange rates or hidden costs.

Companies worldwide have now started accepting Bitcoin, from Reeds Jewellers in America, to a private hospital in Warsaw, Poland.

Billion dollar businesses such as Dell, Expedia, PayPal and Microsoft also accept the currency, along with an increasing amount of online stores.

At the beginning of the year, a KFC restaurant in Canada became one of the first major restaurants in the world to accept it.

Currently, one Bitcoin is worth about £4,845 and can be bought as a whole, or as a percentage of one for a cheaper price.

It is bought by installing a virtual wallet onto a computer or smartphone, which then keeps track of a users Bitcoin balance and all transactions.

A number of Bitcoin ATMs, identical to ordinary ATMs, have started appearing across the UK in major cities such as London, Birmingham and Manchester.

Much like the stock exchange, prices of the currency rise and fall and can prove a worthy investment if bought at the right time.

Due to its lack of regulations and relatively new appearance onto the market, people have been initially sceptical about cryptocurrencies, but the number of active users is continuing to rise.

Other popular cryptocurrencies include Bitcoin Cash, Ethereum and Litecoin, and can be purchased and exchanged in a similar way.