'Very run down': Concern at Shifnal 'falling into a mess’

Furious residents in Shifnal, who live in one of the highest council tax bands in the region, say their town is falling into a state of disarray. 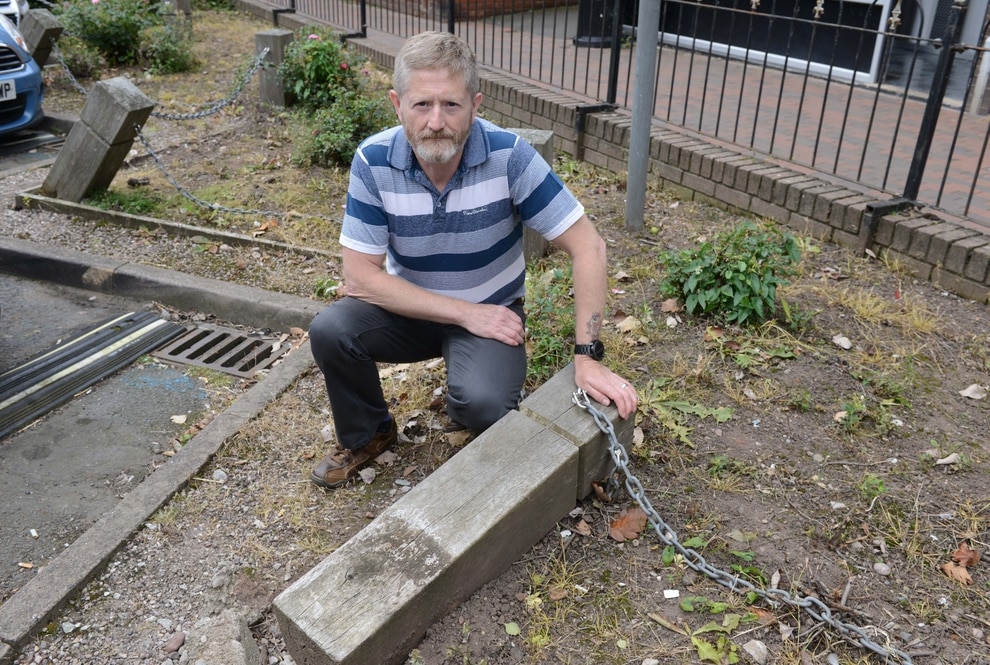 Resident Eddie Clayton, of Maple Close, Shifnal, is among the residents who have been left concerned by poor maintenance of the town’s streets 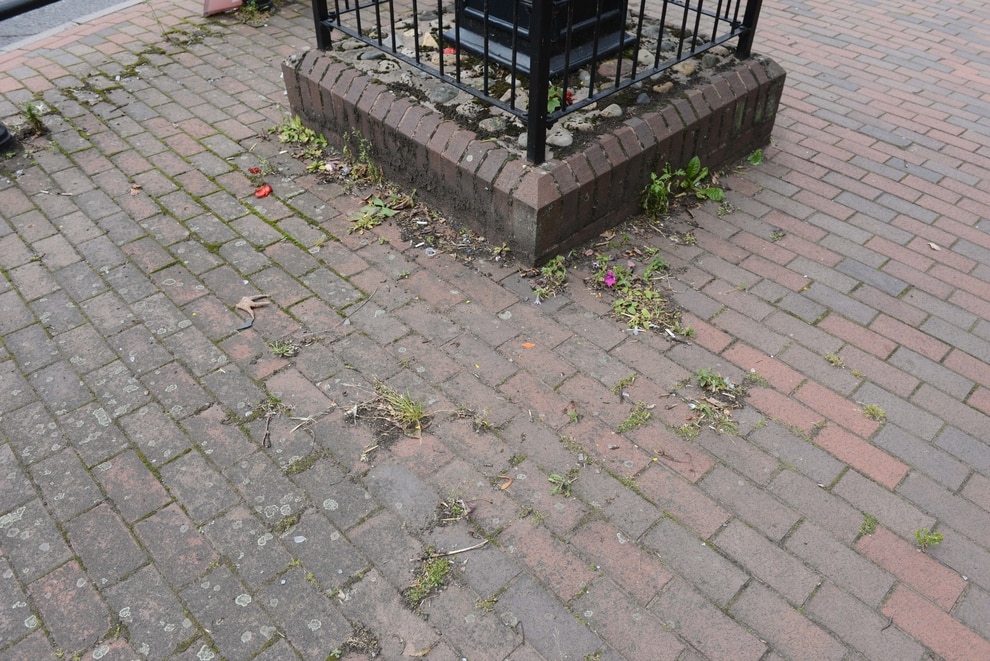 Weeds on a pavement 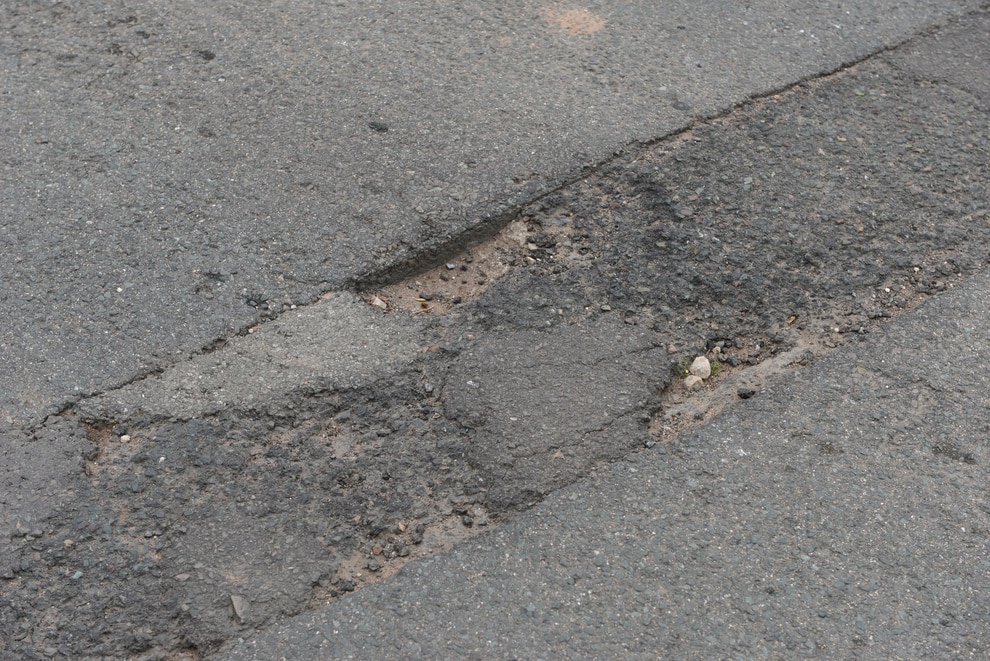 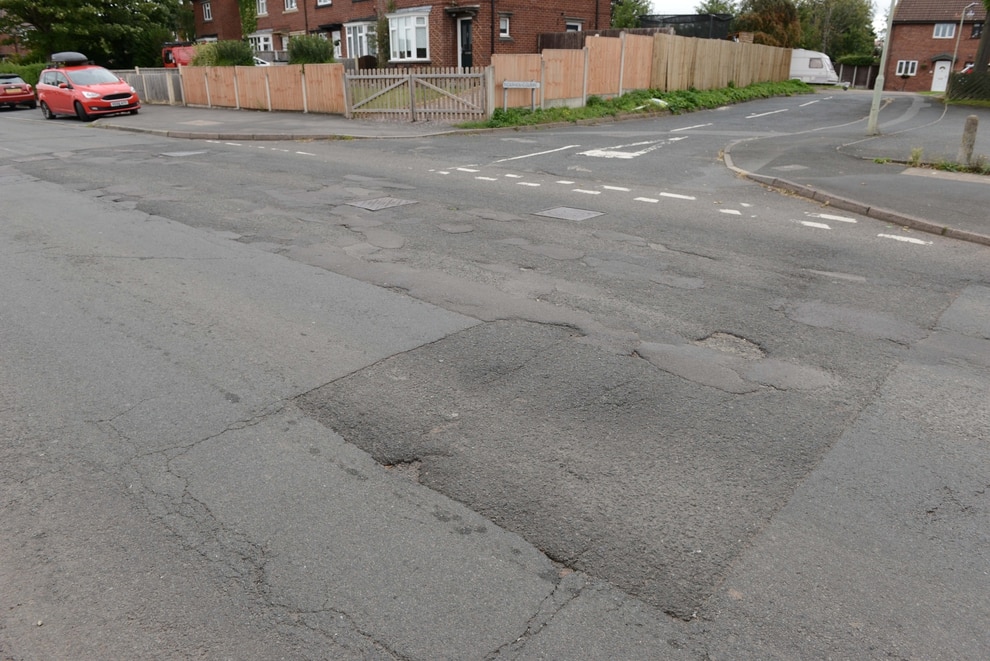 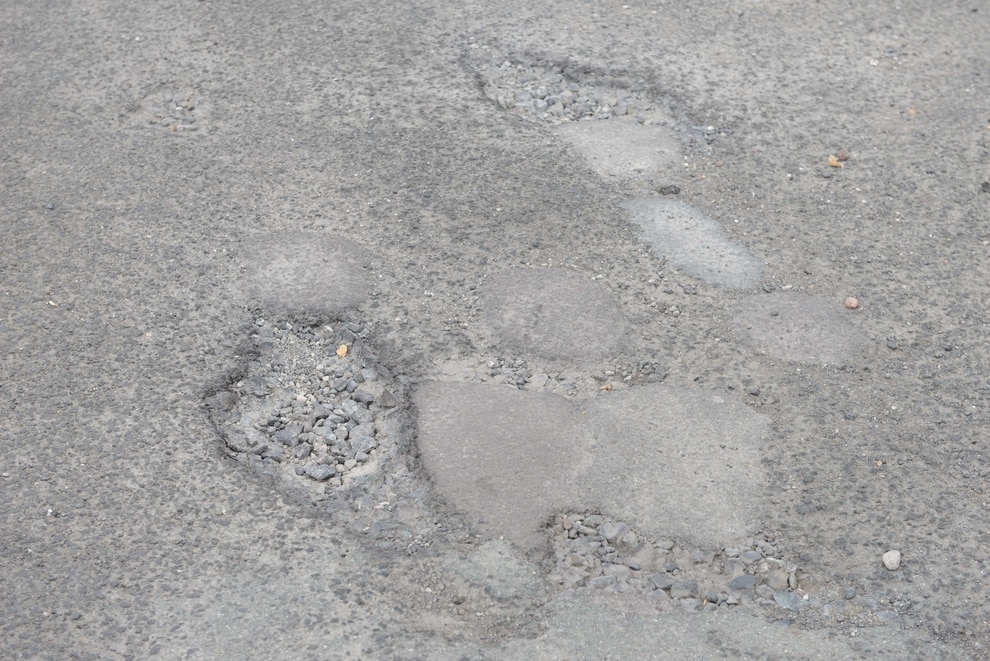 Weeds have taken over flowerbeds, overgrown plants lurk around corners and thistles have forced their way through pavements, according to residents.

People throughout the town have expressed their concerns that work being done by Shropshire Council and its contractors to keep the town tidy is not enough, and the town's mayor has confirmed it as an ongoing issue.

Shropshire Council said its contractors started work to tidy the town on August 23 and further work will be done throughout September and October – but residents said more needs to be done.

Eddie Clayton, of Maple Close, said: "The general look of the town is very run down. The road surface is appalling and residents have been made promises that just aren't being kept."

Resident Sara Phillips saved for years in order to move to Juniper Way two years ago.

She said: "It's about time our money went into Shifnal, the place is starting to look a mess and derelict.

"We need to be able to walk around our town feeling proud – then even more money would be put into Shifnal by its residents."

Homeowners have taken to social media to express their views, with one user saying residents down Broadway Close have started cleaning the streets themselves.

Annual council tax in the town ranges from £1,233.56 for band A houses, up to £3,700.68 for band H houses – which puts Shifnal as the eighth most expensive area out of 165 that Shropshire Council covers.

Residents in Bishops Castle, Broseley, Church Stretton, Ellesmere, Ludlow, Much Wenlock and Wem are the only homeowners to pay more.

The mayor of Shifnal, councillor Robert Harrop, said the town council has raised its concerns with Shropshire Council on a number of occasions.

The Manor ward representative said the problems were made worse when the county council switched its main contractors responsible for the upkeep of the town about 12 months ago.

"The areas of significant concern come under the Shropshire Council remit and that makes it very awkward from the town council's point of view," he said.

"We've had complaints around all the areas that are the responsibility of Shropshire Council and we've had to chase them about it.

"It's an ongoing issue and it's a blight on the town."

Ann Hughes, of Curriers Lane, said: "Social media has been alive with outraged residents who feel ignored and disregarded by our council.

"The once picturesque and well-tended town centre is overgrown with weeds and is a complete eyesore – us residents have had enough."

Steve Davenport, Shropshire Council cabinet member for highways, said: "Our contractors’ programmed weed spraying in South Shropshire, including streets in Shifnal, is expected to be completed before the end of September, weather permitting.

"Works to tidy up shrub beds in the towns' car parks started on August 23. Further work will be carried out during September and October.”

Ken Poole, of The Grove, added: "Everywhere we look, weeds and overgrown plants are both in flowerbeds, outside shops and people's homes."