Veterans' charity Combat Stress to move out of Shropshire base

Veterans' mental health charity Combat Stress will be moving out from its base in Newport. 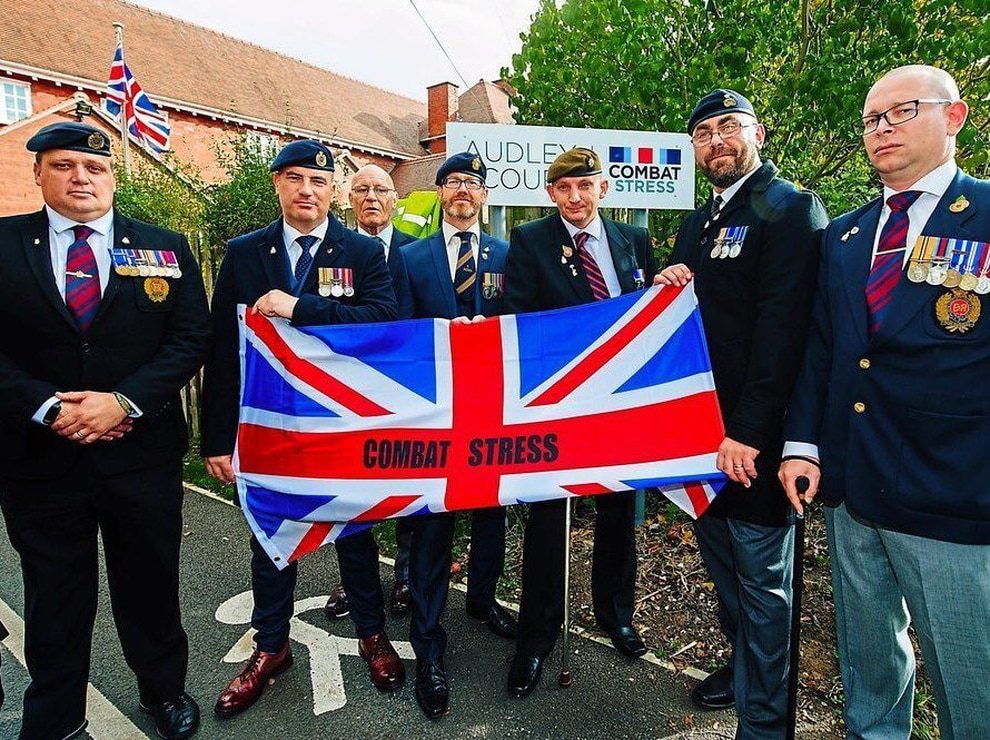 Veterans who marched against changes at Combat Stress 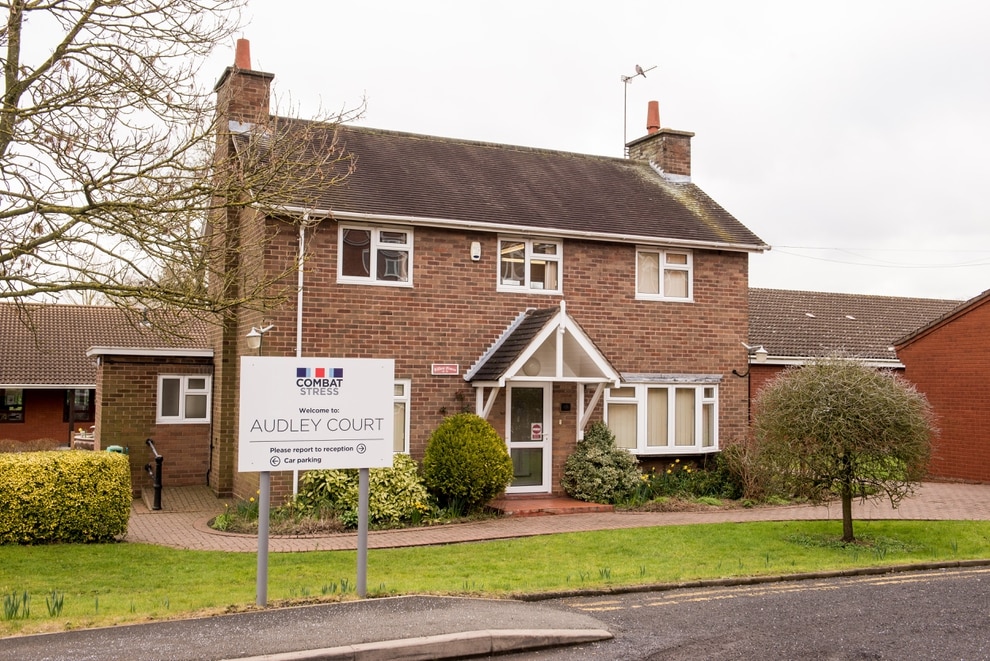 The charity said the premises were no longer suitable for its service and that it was working with veterans to find a more cost-effective location within the central region of the country.

It comes after the charity ceased offering residential treatment at the facility in 2017.

Dr Felix Davies, director of operations for the charity, said: “Since Combat Stress ceased providing residential treatment at Audley Court in 2017 we have delivered a range of community services from the site but, with a large part of it going unused, it has become increasingly clear that the premises are no longer suitable.

“We have made the decision to move from Audley Court, although no date has been set for this, and are now exploring the options to deliver our services to veterans from a more cost-effective location in the central region. We are working in conjunction with veterans, their families, staff and external organisations to explore options about where and when to move to.

"Once we have chosen new premises, we will be in touch with our veterans and partners to let them know. We remain committed to being there for everyone who needs us.”

Combat Stress said the unit was not yet up for sale.

It was announced over the weekend that new cases would no longer be accepted by the mental health charity due to a funding crisis.

The charity said its income had fallen from £16 million to £10 million in this financial year, partly due to a cut in its NHS funding support, and said the decision to turn down new cases had been taken "with great sadness".

The charity receives about 2,000 referrals for treatment each year, and said that until 2018 it got more than £3 million a year from NHS England, but that now 90 per cent of its funding comes from public donations.

Combat Stress still gets more than £1 million from NHS Scotland and will continue to take on new cases there and in Northern Ireland.

Veterans who had used the services at Audley Court marched through the streets in protest when residential treatment at the base was cancelled.

In the years since, veterans have tried to run their own respite centre, but have struggled to find a home after being told they would not be able to access unused space at Audley Court.

The Veterans' Respite Centre charity was forced to put out a final call for help earlier this month, asking anybody who has land to reach out.