The last of three test blasts could cause a bang in Ironbridge today as work continues to bring down the famous power station cooling towers.

Asbestos is being removed from the towers ahead of the demolition, which owners Harworth said is still planned for later this year.

The test explosion, which some residents in Ironbridge may be able to hear, will help to plan for the full demolition.

A spokesman for the Harworth Group said: "Each test blast involves preparing an area the size of a large television with explosives, with the concrete marked blue so that when the explosives test takes place the material can be tracked and marked when it lands. This informs the complex process of tower demolition.

"The Health and Safety Executive and key groups including both Telford and Shropshire authorities are continuing to monitor and advise on the demolition process along with other organisations and groups."

Hundreds of homes will be built on the site of the former Ironbridge Power Station, with other options including leisure facilities, shops and a hotel in the works.

It is expected that the full project could take 15 years to complete.

The Harworth Group bought the power station from Uniper in June last year. 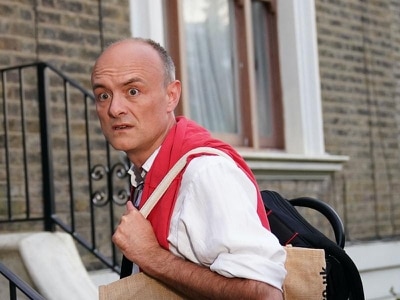