A £10 million bid for funding has been submitted to start work on the creation of Telford's new Station Quarter. 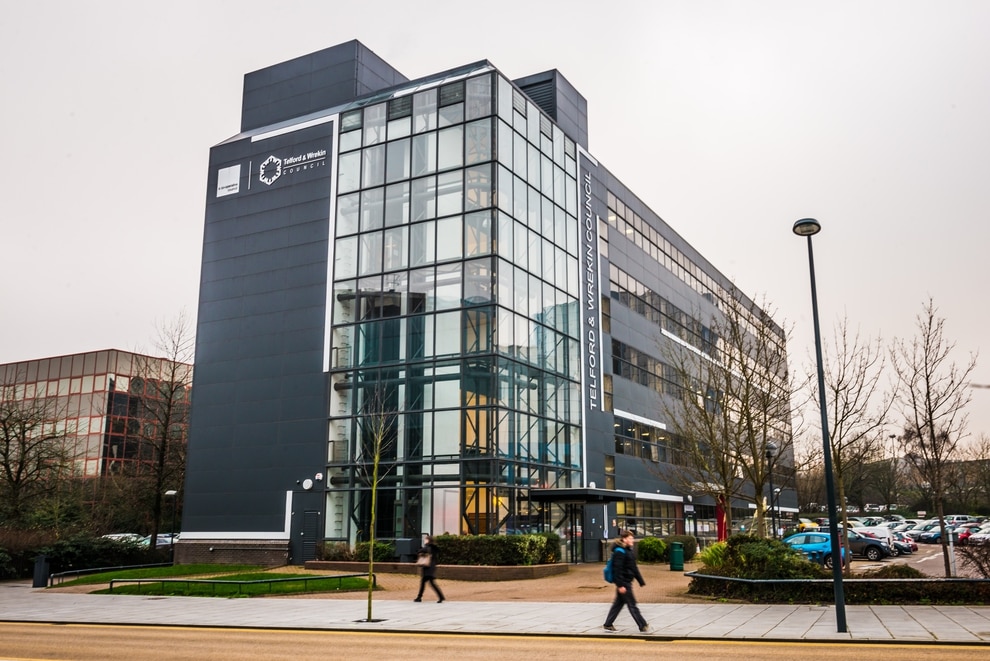 Telford & Wrekin Council has started the process of its next major redevelopment project. 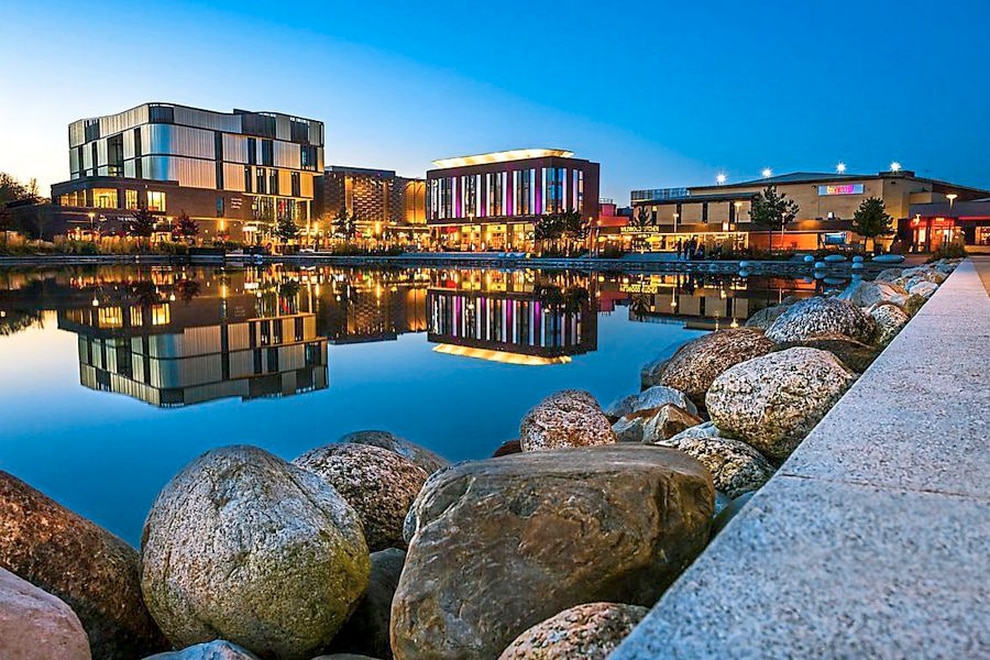 Telford & Wrekin Council leader Councillor Shaun Davies confirmed the bid for funding had been put in with the Marches Local Enterprise Partnership.

If successful, the money would be used for master planning and enabling work on the project, which could redevelop the town's former Housing Plus building and the derelict HMRC site.

The ambition is for a £200m public and private partnership that would significantly redevelop that area of the town.

The Station Quarter project would potentially include a hotel, accommodation, and leisure facilities on land between Telford's railway station and the town centre, linking the two.

Councillor Davies said that the success of Telford as a business destination has led to more demand for hotel rooms, making a new hotel a logical part of the development.

He said that the project, and the increased number of visitors, would help provide a further economic boost to the town, and could even help with the case for the electrification of the railway line to Telford and onwards towards Shrewsbury.

"If you look at hotels in Telford during the week, business tourism is really high here so lots of hotels are reporting to us that they have low levels of empty rooms during the week. There is a real demand for more hotel space," said Councillor Davies.

The council leader added that the leisure element of the project would be vital to its success, giving people more of a reason to visit and spend money in Telford.

He said: "Our challenge as a local authority is getting people who come here for business to stay for leisure."

He added: "In terms of leisure and the town centre, every town centre in the country is looking to diversify its offer from purely retail to a leisure offer.

"We are streets ahead of most places because of Southwater and the Town Park, but this is another step in developing that."

He said that the council was looking to make sure it was ahead of the game in looking for uses for the town's land.

"Go to any town or city centre and you will see the legacy of the old way of working, which is large office blocks," he said.