A Shrewsbury mother and her six-year-old daughter say they were left fearing for their lives when a rogue firework hit their house and set fire to the garden. 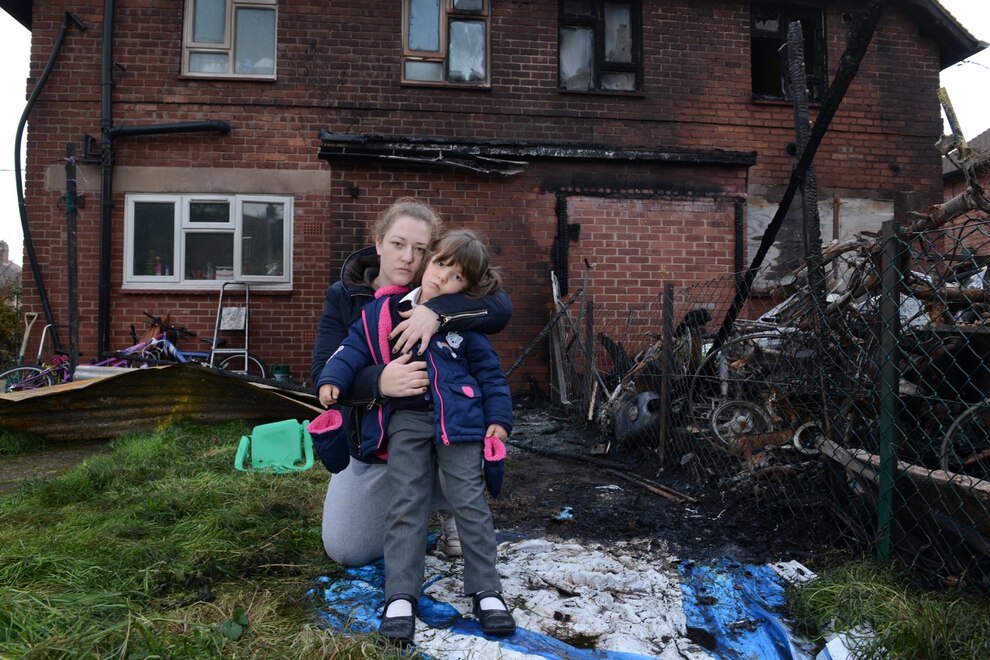 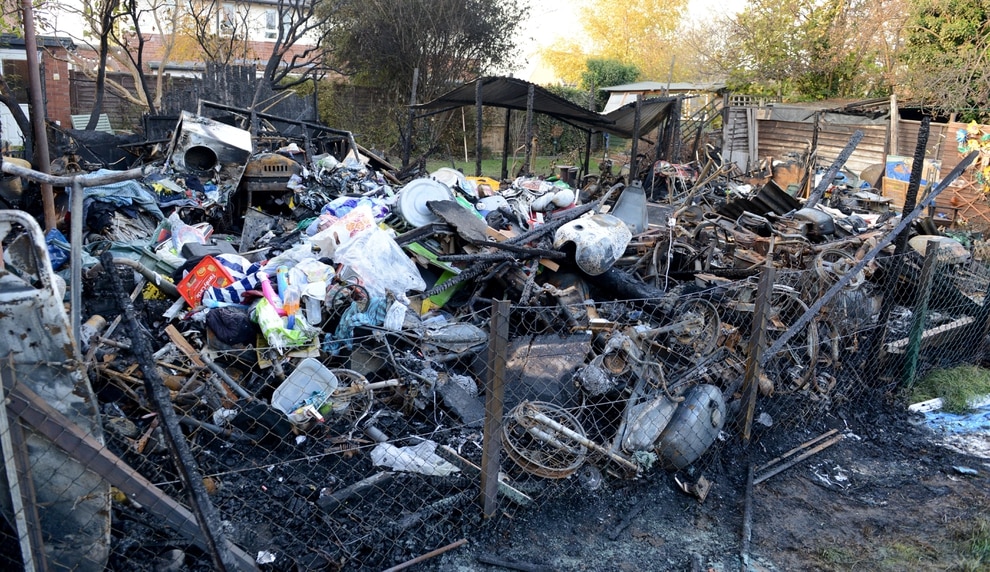 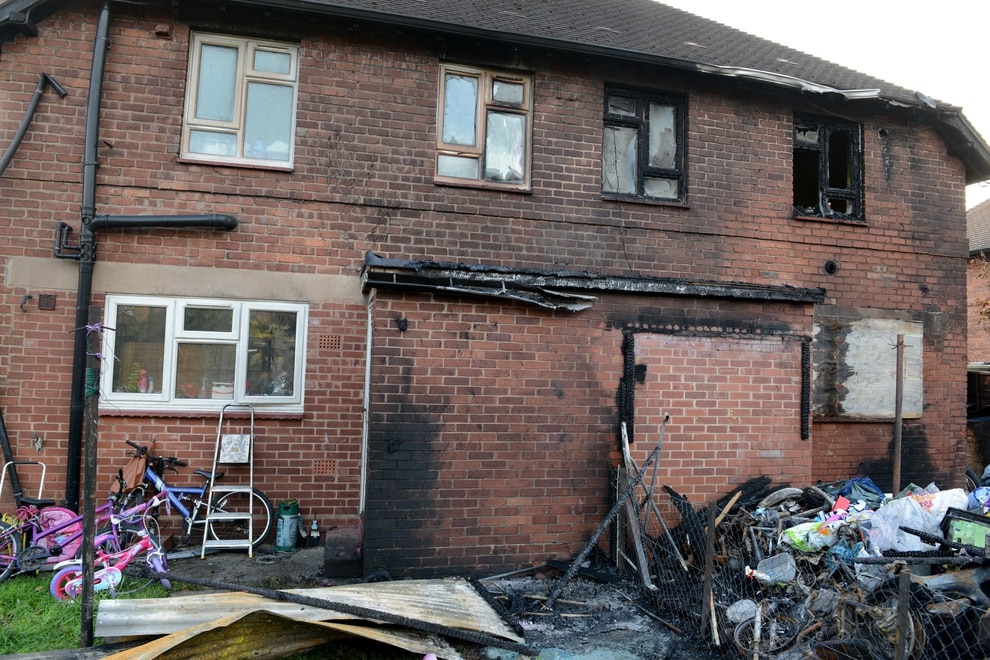 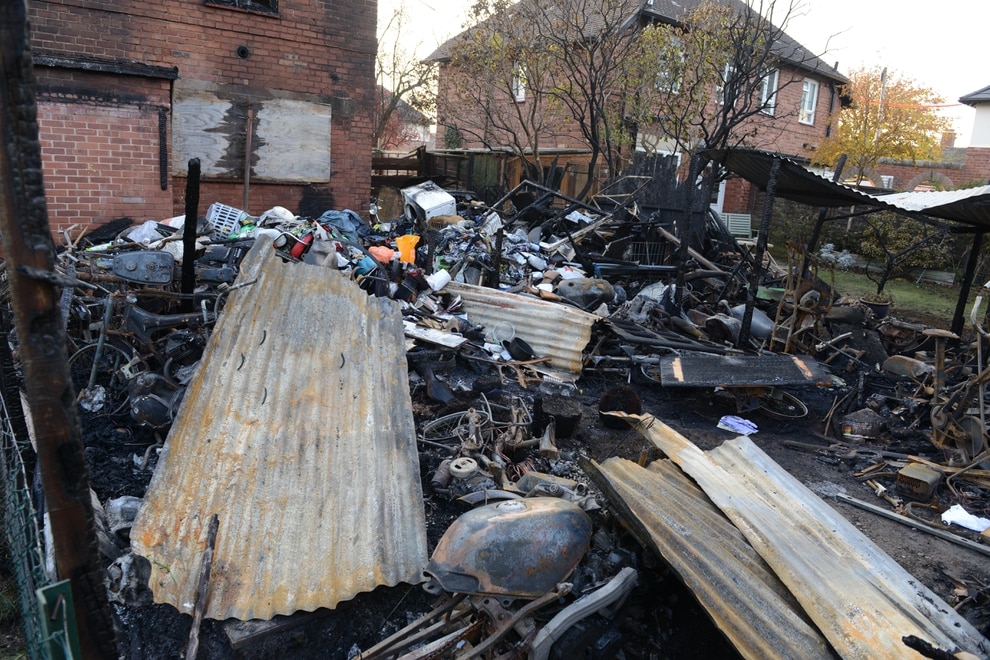 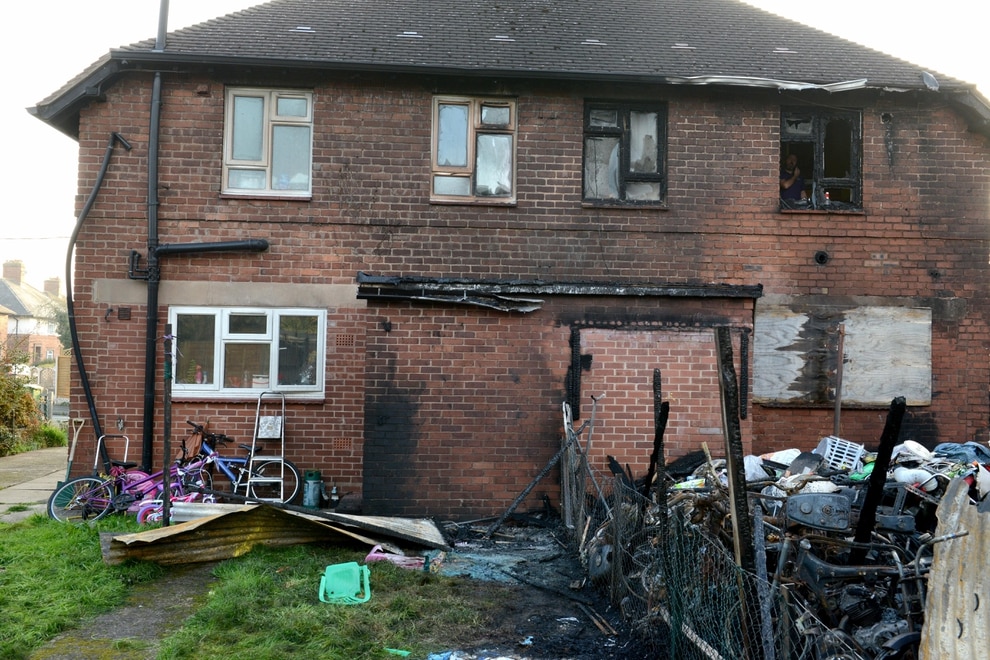 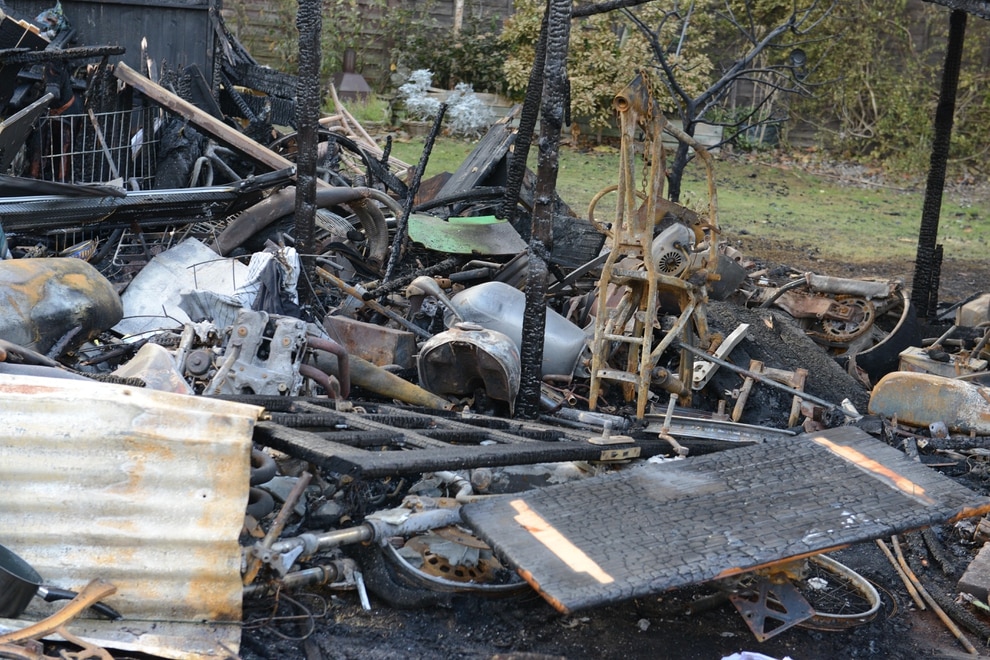 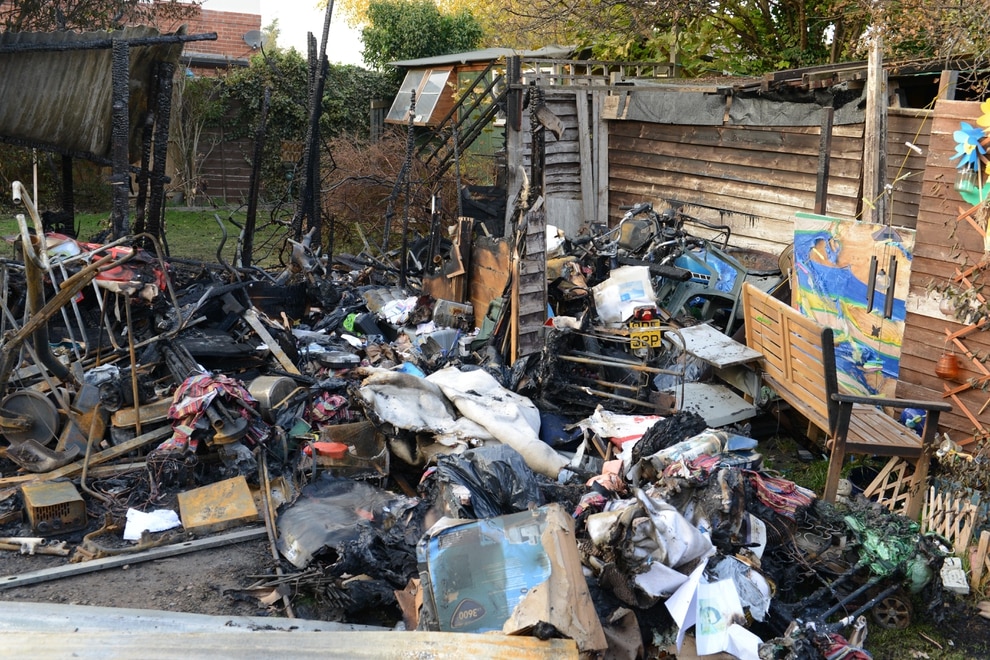 Kelly Jones and daughter Madison had to flee their home in Monkmoor, when flames swept through the garden.

Kelly is now calling for a blanket ban on all private fireworks displays.

The firework bounced off an upstairs window before falling into a playhouse and setting it alight. The flames quickly took hold of the garden and spread to a neighbouring property.

"If my daughter had been in her room she could have been killed," said Kelly.

It took more than 30 firefighters over three hours to get the blaze under control on Saturday.

"I was standing in my kitchen and just saw this red light. It was horrible.

"Her playhouse just went up, she has lost all her toys. It has completely destroyed my neighbour's garden and fence and both of our houses.

"My priority was to get my daughter and my dogs out, then I went and knocked on my neighbours to tell them to get out of their houses in case it spread.

"It was scary, with all the electrics going off and things exploding in my neighbour's garden. There will big balls of flames and thick black smoke everywhere."

Kelly said the damage caused to her house meant she could no longer use many of the rooms.

"My daughter now can't stay in her room because the house was do badly damaged," she said. "Luckily my 10-year-old daughter Sophie was at my mum's, but I could have lost my baby girl."

The situation was worsened by the fact that Saturday was the fourth anniversary of the day Kelly buried her baby twin daughters, Ella and Lola.

She said: "All I wanted was for Saturday to be about Ella and Lola, but instead I could have lost Maddie too."

Kelly is calling for a blanket ban on all private fireworks displays, saying they are a risk to lives. She is urging people to sign an online petition calling on the government to ban the sale of fireworks to the general public, which has already gathered more than 108,000 people.

"People are so stupid when it comes to fireworks," she said.

"All I want is to warn people about how dangerous they can be. If you have got a small contained garden just don't do it.

"Fireworks should be banned unless they are at a proper organised event, with people who know what they are doing. I want to fight this all the way to Number 10." 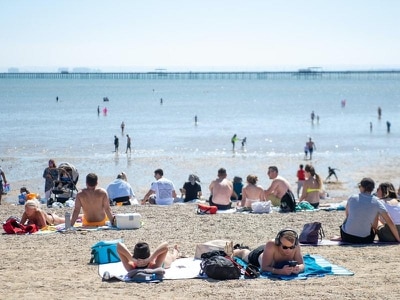 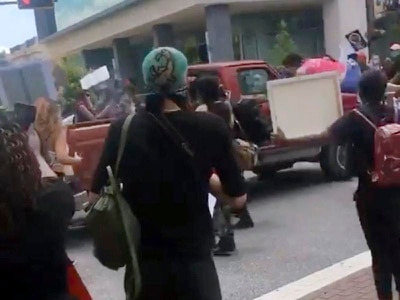