Two trains which would operate on a new heritage rail link between Oswestry and Gobowen have been delivered. 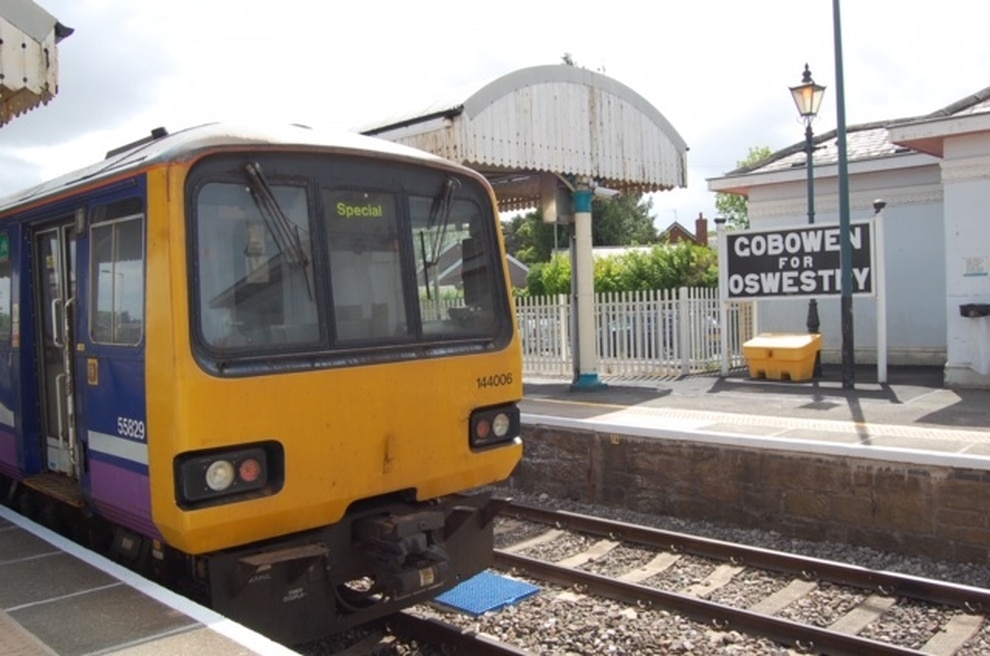 Pacer 144006 for the Gobowen for Owestry line 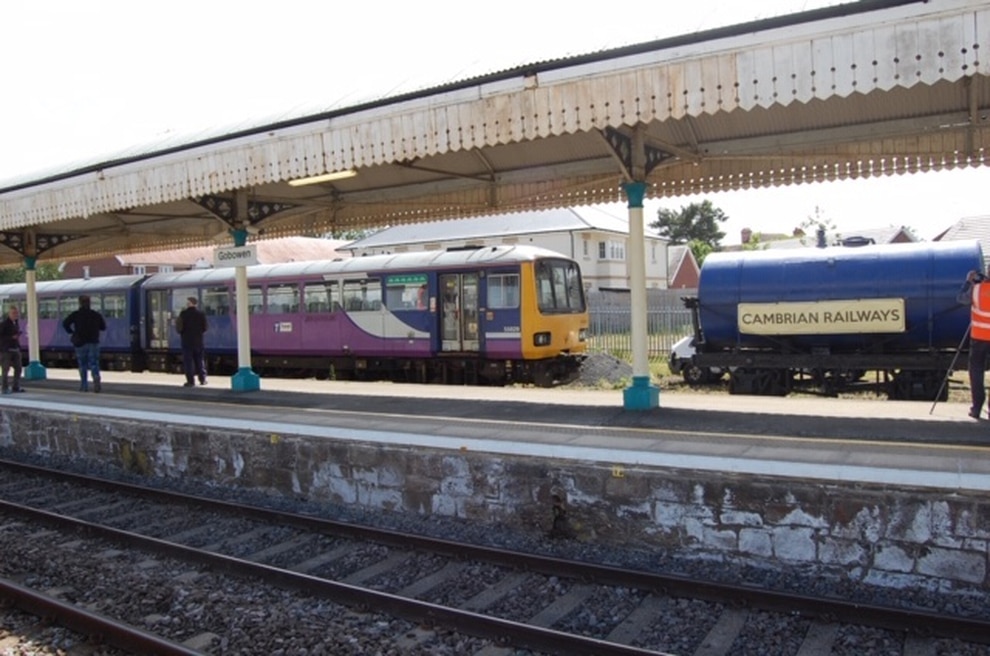 A Pacer waiting in the bay

Currently the Cambrian Heritage Railways (CHR) is attempting to re-open the line which was closed as part of the Beeching Cuts. A bid for the project was submitted to Department for Transport's Restoring Your Railways scheme earlier this year.

Now CHR has completed the transfer of two Pacer trains from Porterbrook, the rolling stock finance and asset management company and long-time supporter of community rail.

The deal for the trains was organised following discussions between the Community Rail Partnership and Porterbrook CEO Mary Grant.

Sheila Dee, Community Rail Officer for the Partnership, said: "Our work with Cambrian Heritage Railways has focused on assisting them on the bid to the Department for Transports Restoring Your Railways project earlier this year and introducing a community rail service.

"We have also discussed arranging a community rail working party involving Porterbrook and local volunteers interested on working on the Pacers when the conditions allow."

Mary Grant, Porterbrook CEO, said: “I was really excited when Sheila told me about the plans for the heritage railway linking Gobowen and Oswestry. Porterbrook is always keen to work with community rail groups and I am delighted that we have been able to make available some of our retired Pacer trains for this very worthwhile project.

“I very much look forward to visiting Cambrian Heritage Railways to see these trains as they embark on a new life serving both local people and visitors to this beautiful part of Shropshire. “

Cambrian Heritage Railways Chairman Roger Date said ‘We are immensely grateful to Porterbrook for all their help in allowing us to acquire these units and to the Community Rail Partnership for making the introductions and working with us so positively over the past 12 months. Being a part of the Community Rail Partnership has assisted us with our aspiration to deliver a community rail service and bring economic benefits to the area."

Insert if there has been a bereavement: MP apologises for ‘stupid’ email mistake