A railway's year-long share offer has closed and while organisers are yet to determine the final total, they say the fund has passed the £2.4 million mark.

People queued throughout the day at the Severn Valley Railway’s (SVR) head office to buy last minute shares before the twelve-month campaign finally closed at 4pm.

Project organisers say they have been "overwhelmed" by the support for the share offer, which has been raising funds to transform visitor facilities at Bridgnorth – the biggest redevelopment project in the SVR’s history.

The final few weeks of the campaign saw a huge surge in interest, with almost three quarters of a million pounds coming in since the start of October, and 60,000 extra shares being purchased over half-term week.

The target for the campaign was £2.5 million but organisers said they "never dared hope" they would get close to the figure.

Long-standing volunteer and SVR board member Tony Bending said: “Though we are still adding up all of the money that has come in through various means over the last day or so, initial estimates put the grand total at more than £2.43million, which is a truly tremendous figure, and we still have some postal purchases to go through, so it may even be more than this.

“We always knew that the £2.5million figure set at the start of the campaign was an extremely ambitious one – and we never dared hope that we would get anywhere near it, but we are truly humbled and grateful to all those who have so generously supported us and would like to say a huge thank you.”

He added: “This fundraising is the culmination of more than a decade of hard work and planning for many of the people behind the Bridgnorth Development Project, and will enable them to see their dreams for this much-loved station finally become a reality.”

Phase one of the ambitious project includes construction of a brand new refreshment room and toilet building, refurbishment and renovation of the existing station building, and the first part of an extensive tree-planting scheme.

Phase two includes the installation of a locomotive turntable, creation of additional car parking with a new access road, and further tree-planting and landscaping.

Construction work is already well underway on the new refreshment room, with an opening scheduled for summer 2018. 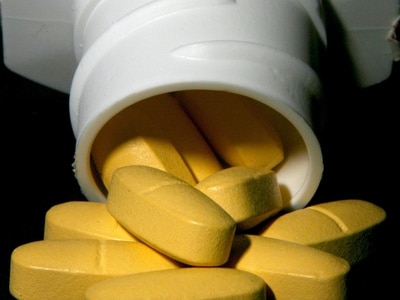