Remarkable photos show the moment a stranded motorcyclist was rescued from a farm gate in swirling flood waters.

The pictures were taken by a drone photographer asked by emergency services to fly his machine over the area where the biker was stranded.

Ben Lee from Bangor-on-Dee stepped in to help the rescuers assess the situation and work out how to rescue the man.

The motorcyclist became trapped on the A525 'straight mile' just outside the village on the north Shropshire/Wales border.

He managed to climb onto a gate perched above the rushing water.

Mr Lee, a keen operator, said the strength of the water flow knocked the man off his machine.

"He briefly went underwater then managed to scramble up and stood on the gate that was on an angle for over an hour.

"The fire and rescue service asked me to fly the drone to him so they could assess the situation whilst looking at my flight screen. They took some pictures of the screen so they could decide what equipment would be best suited."

He went on to film the rescue.

Firefighters from Wrexham and Deeside rescued the biker who was then checked over by the Wales ambulance service.

The service said the rescue came just hours after crews visited the same spot when another vehicle became stuck in flood water at around 11am.The two people inside that vehicle managed to get out safely and did not need rescuing, a spokeswoman for the fire service said.

"If the road is closed due to the weather please don't ignore the road closure signage - it is there for your safety."

Pictures From The Past – March 20 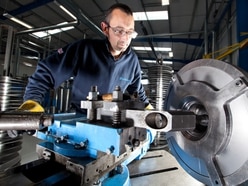 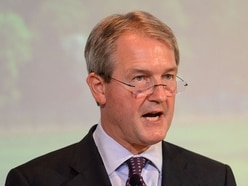 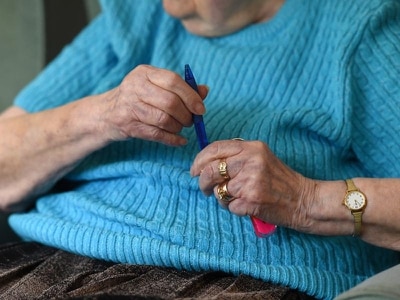 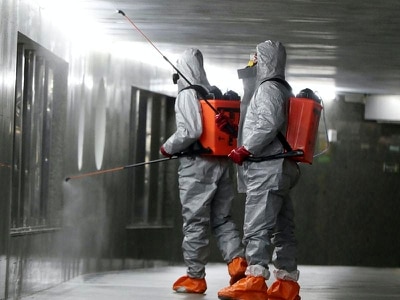