As supermarkets across the country have seen shelves stripped bare amid coronavirus pandemic panic buying, Tesco has announced new opening hours to ensure stock is in place. 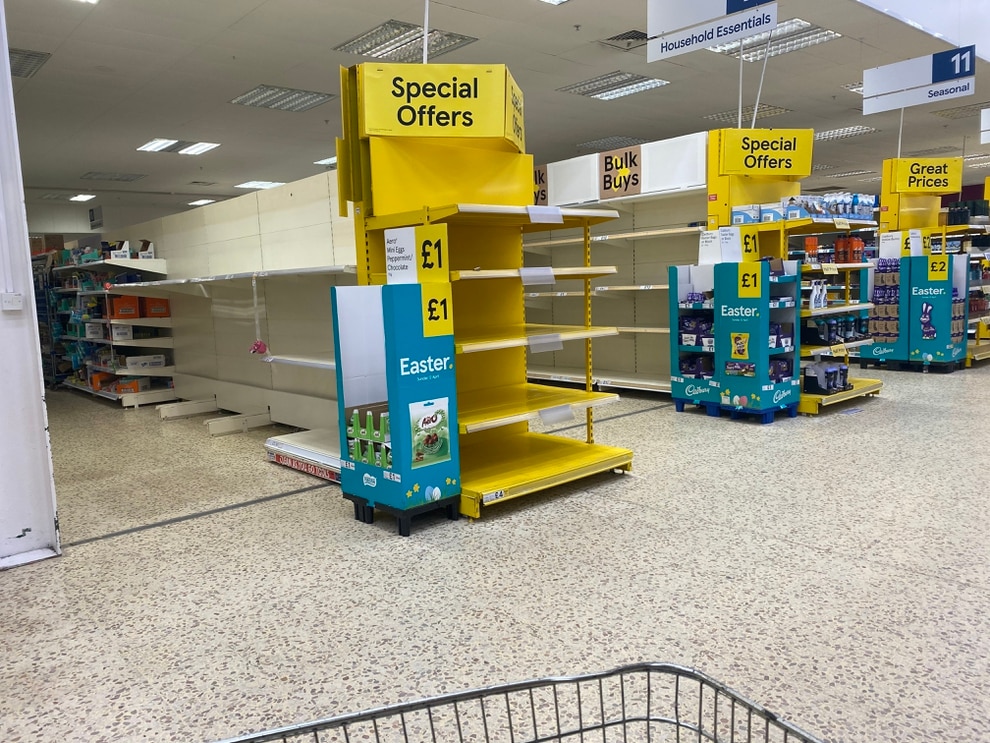 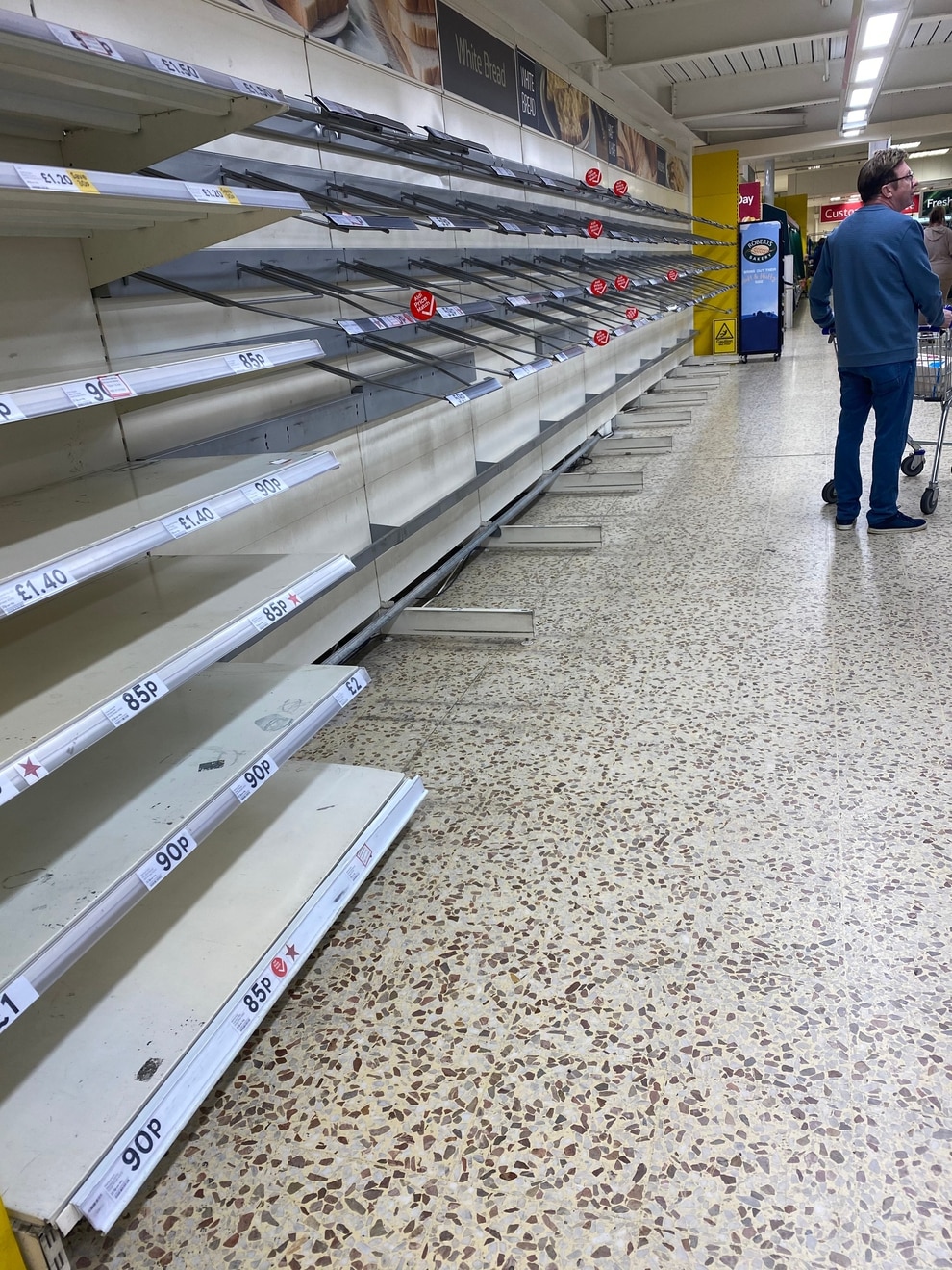 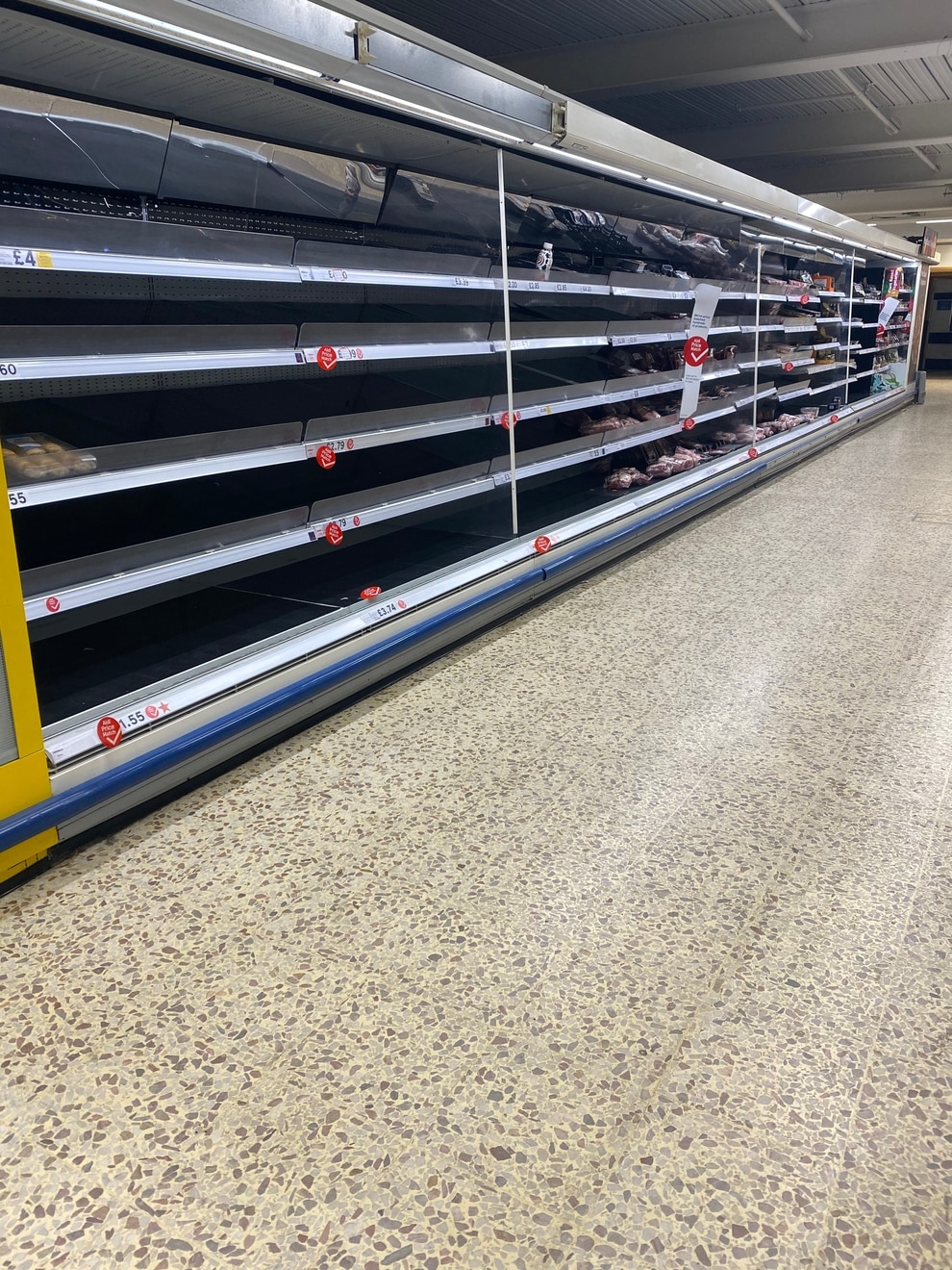 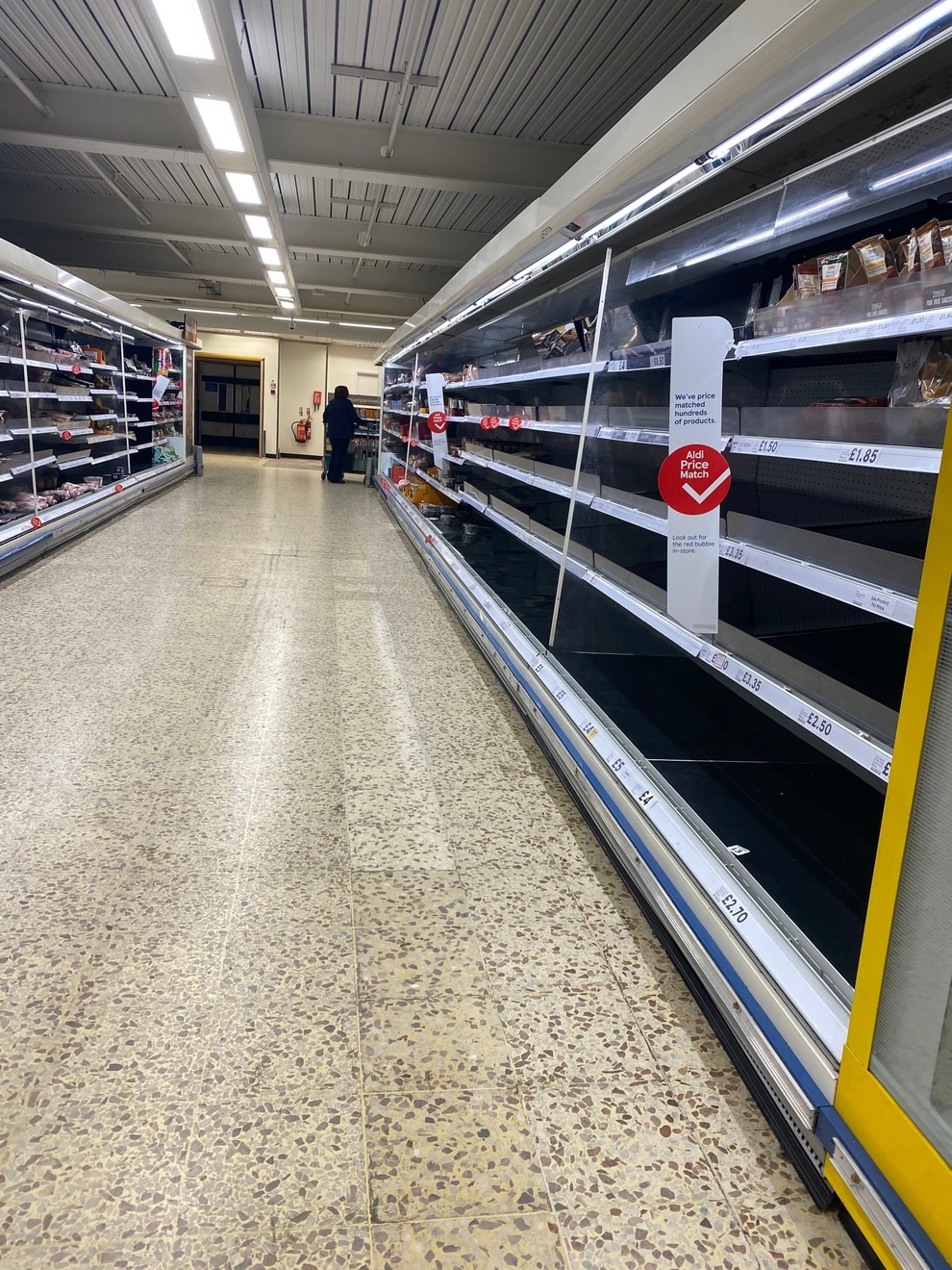 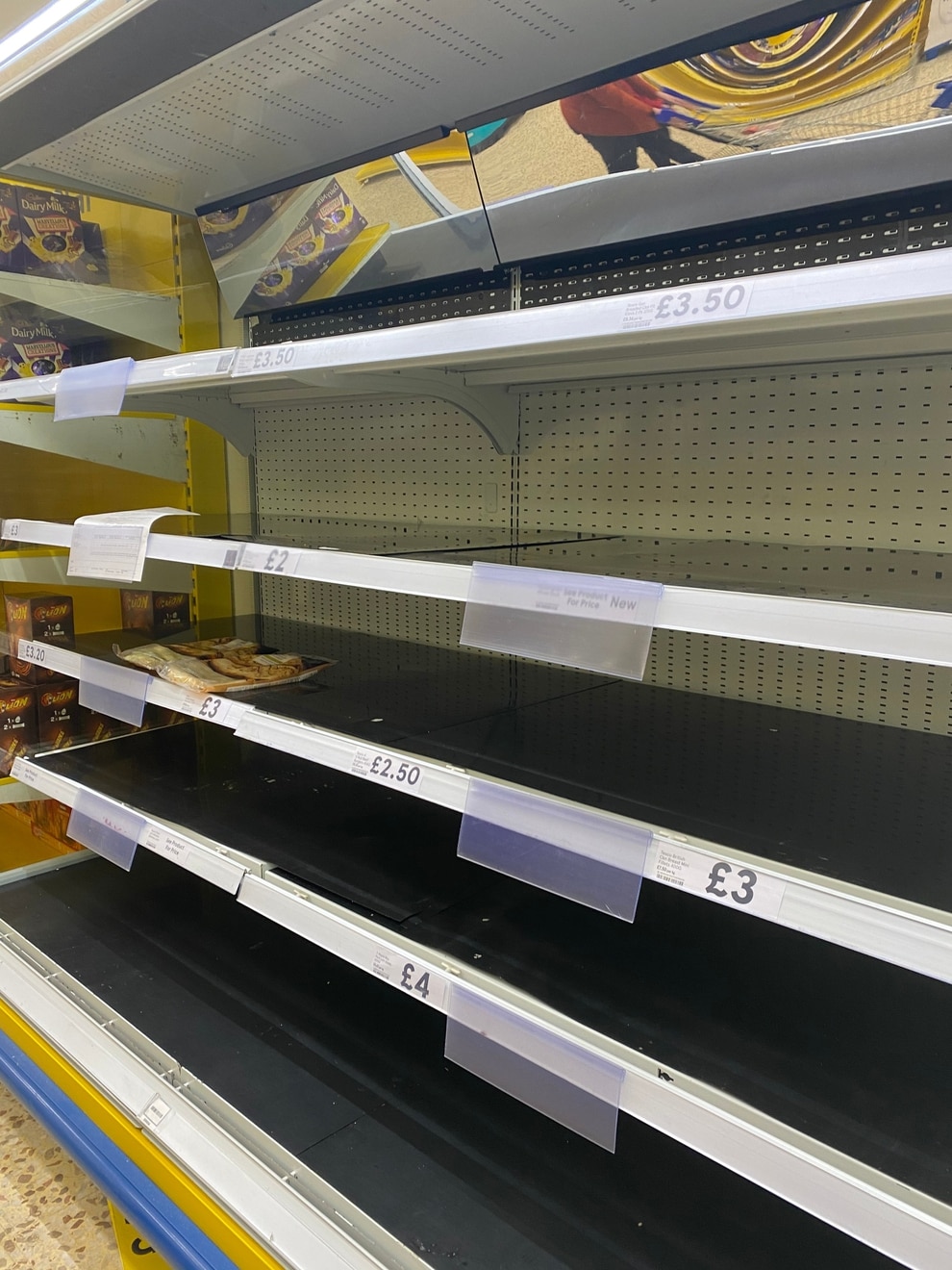 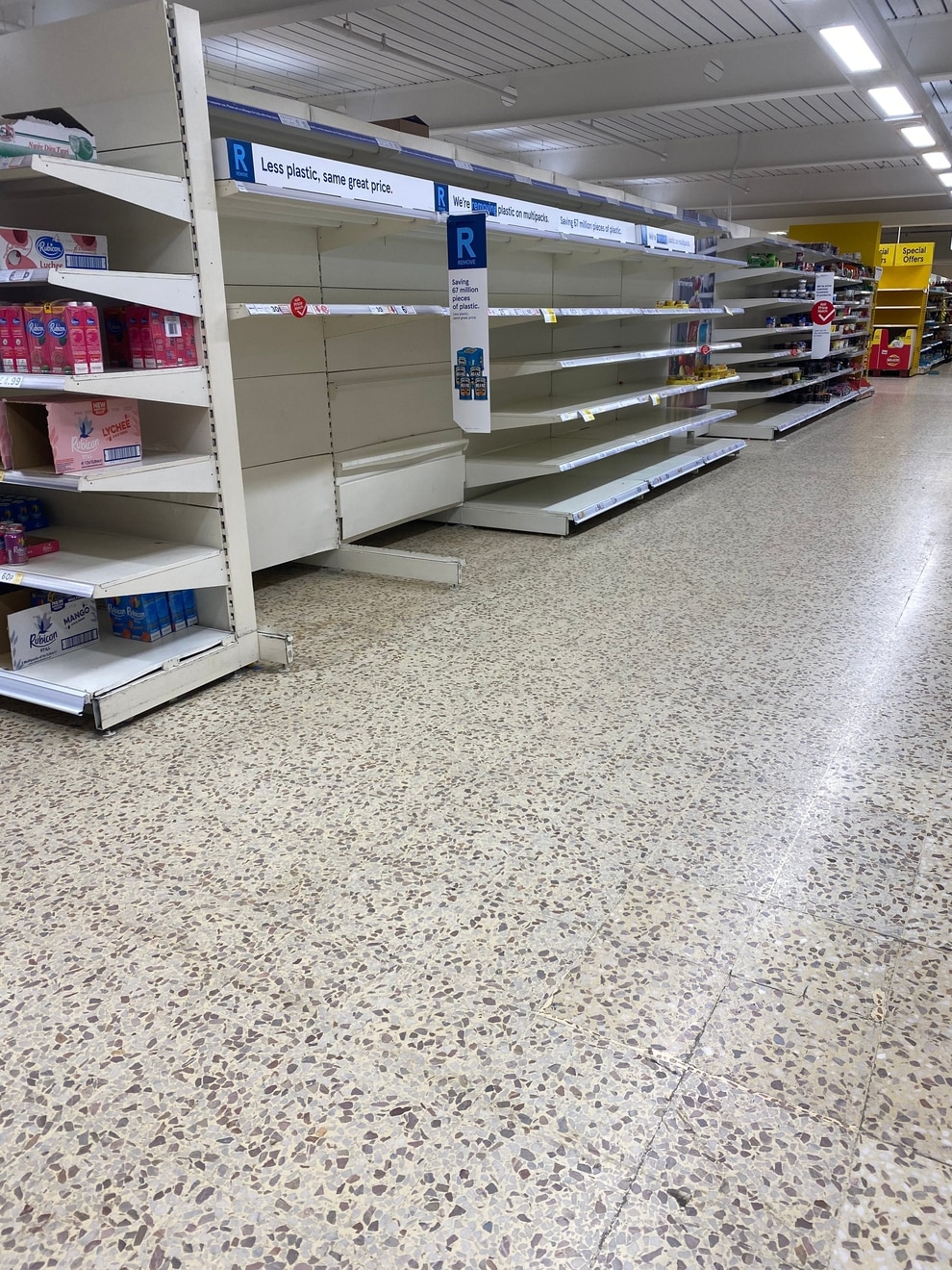 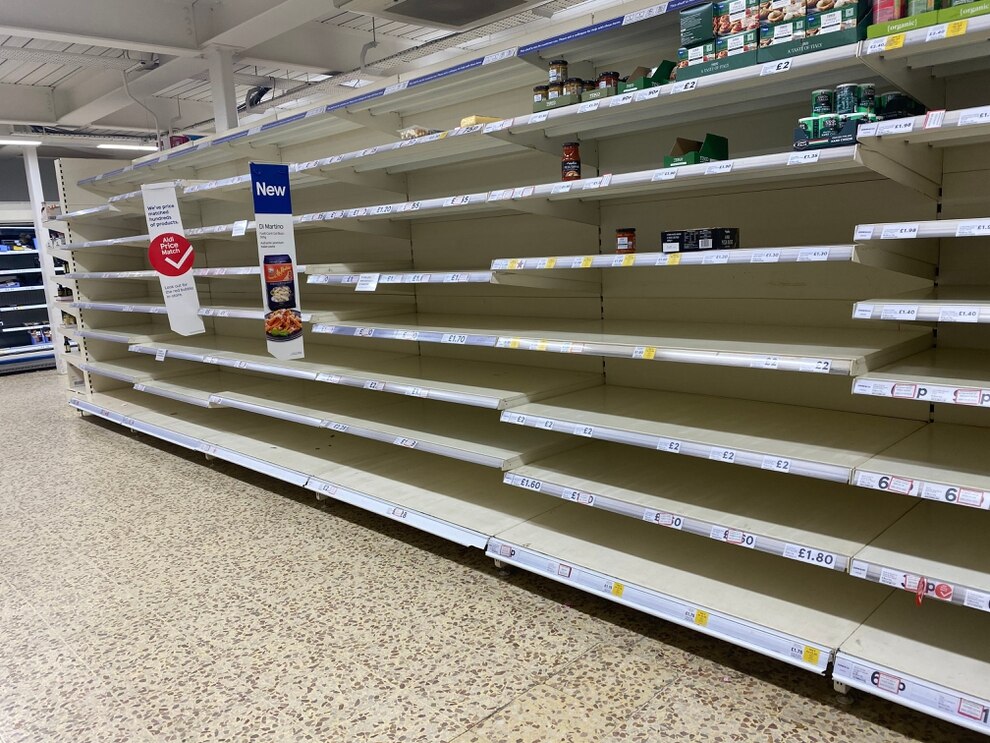 The supermarket giant has confirmed that all its 24 hour stores, including its Wrekin Retail Park store in Telford, will be closing earlier.

All of the company's Extra, superstores and large metros will temporarily be closing from 10pm to 6am for stock replenishment.

A Tesco spokesman said: "We are changing these store hours to ensure we can serve customers better at this time.

"It gives our colleagues the time overnight to restock the store, replenish the shelves and support our online grocery service at a time when demand is high.”

It comes as images show the impact of panic buying on the Wrekin Retail Park store, with scores of shelves completely empty.

Supermarkets throughout the UK are limiting the number of items people can buy to ease stockpiling pressure amid the Covid-19 outbreak, as stores also roll out measures to help elderly and vulnerable shoppers.

Sainsbury’s revealed it will only allow customers to buy a maximum of three of any single item, while Morrisons said it is limiting purchases across 1,250 lines.

Asda also announced it is restricting shoppers to three items on all food and closing its cafes and pizza counters, while temporarily reducing the opening hours of all its 24-hour stores for re-stocking.

Aldi has already introduced limits of four items per shopper across all products.

It comes as Britain’s supermarket chains are also launching action to help elderly and vulnerable customers, while ramping up operations to meet surging demand for home deliveries.

All its stores will only open to these two groups for the first hour of trading on Thursday, chief executive Mike Coupe said, but will open for an hour longer so other shoppers do not miss out.

Supermarkets have seen a huge rise in demand for delivery services, with no slots available until next month for both Tesco and Waitrose in some parts of the south east.

The surge came as Transport Secretary Grant Shapps authorised a temporary relaxation, until April 16, of the drivers’ hours rules to help deliver goods to stores across the country.

A Department for Transport statement said the relaxation applies only to drivers supplying food and “essential products to supermarkets”.

The statement added: “This includes the movement of such goods from importers, manufactures and suppliers to distribution centres. It does not apply to drivers undertaking deliveries directly to consumers.”

Iceland outlets across the country have also introduced reserved time slots to give the vulnerable and the elderly a chance to shop in store.

Sainsbury’s said customers over 70 and those with a disability will have priority access to online delivery slots from Monday, and the chain is also expanding its “click and collect” service.

Mr Coupe added that as of Thursday, Sainsbury’s will be closing its cafes and its meat, fish and pizza counters to free up freight capacity for essential products.

Customers will also only be able to buy a maximum of three of any grocery product and a maximum of two on the most popular items such as toilet roll, soap and UHT milk from Wednesday onward.

“As we work to feed the nation, we are also focusing all of our efforts on getting as much food and other essential items from our suppliers, into our warehouses and on to shelves as we possibly can”, Mr Coupe said.

“We still have enough food for everyone – if we all just buy what we need for us and our families.”

Tesco has had to bring in similar purchasing restrictions to curb panic buying, particularly on anti-bacterial wipes, dried pasta and toilet roll.

It was forced to take its mobile app offline temporarily due to high demand on Tuesday, and announced it would be reducing the hours of all of its 24-hour stores to 6am to 10pm.

Elsewhere, Morrisons announced on Tuesday it is creating 3,500 jobs to expand its home delivery service to cope with demand.