In excess of 180 patients faced trolley waits of more than 12 hours at Shropshire's A&Es in the first nine days of January, it has emerged.

As A&E departments across the country suffered their worst month on record in December, the trust running Royal Shrewsbury Hospital and Princess Royal Hospital in Telford was ranked the worst in the country for having the highest number of 12-hour waits.

NHS England figures showed 348 patients waited more than 12 hours on trolleys at the county's emergency departments last month – but the figure for January had already hit 186 by last Thursday, according to health bosses.

David Evans, joint accountable officer for Shropshire and Telford & Wrekin Clinical Commissioning Groups, revealed the new figure and has stressed that the departments continue to be under immense pressure.

He also said a quality team is making daily visits to both A&Es to check on the welfare of patients and make sure their basic needs are being met.

A report to Shropshire CCG's governing body, which will meet tomorrow, says: "Workforce levels and now sustained increases in demand are the main issues although workforce is showing some signs of improvement but slowly and not in time to have a material impact during winter.

"There was a significant increase in 12-hour trolley waits in October and November, and the level has increased further during December and January to date.

"These are being reported up through NHS England/Improvement and the harm pro-formas are being received and assurance gained to date that although the patient experience was poor the patients affected did not suffer any harm.

"This is under constant review by the quality team who are also making daily visits to both sites while they are at heightened escalation levels to ensure care of patients on trolleys is being maintained at the highest levels."

Mr Evans said he hoped to see some improvement in performance in February or March, although there is still a risk that flu could cause issues.

He said there had also been an increase in patients suffering respiratory illnesses this year.

Sara Biffen, deputy chief operating officer at The Shrewsbury and Telford Hospital NHS Trust, which runs the hospitals, said doctors, nurses and other staff are working hard to provide the best possible care in the face of 'very high demand'.

She said additional cubicles have been opened and additional bed space created on a number of wards, meanwhile plans are in place to open new wards at both hospitals in the coming weeks. 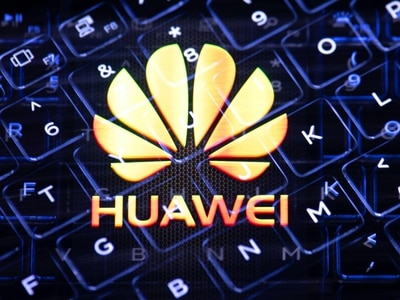