Shrewsbury's MP has said he "will never forgive" the leader of Telford and Wrekin Council for "whipping up hysteria" over Future Fit. 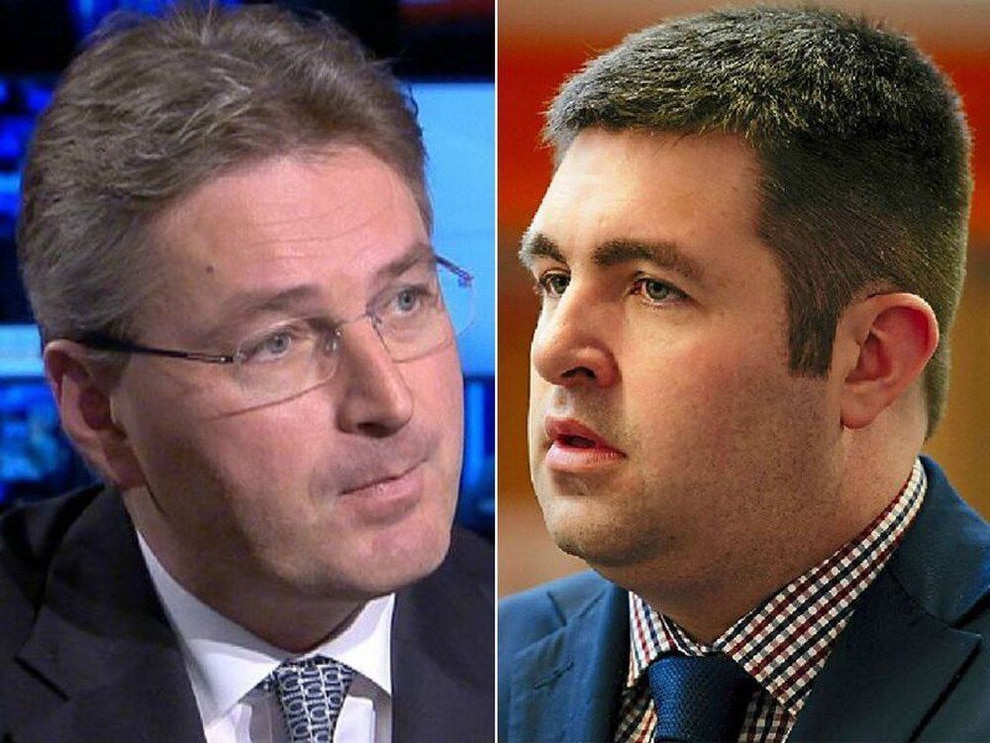 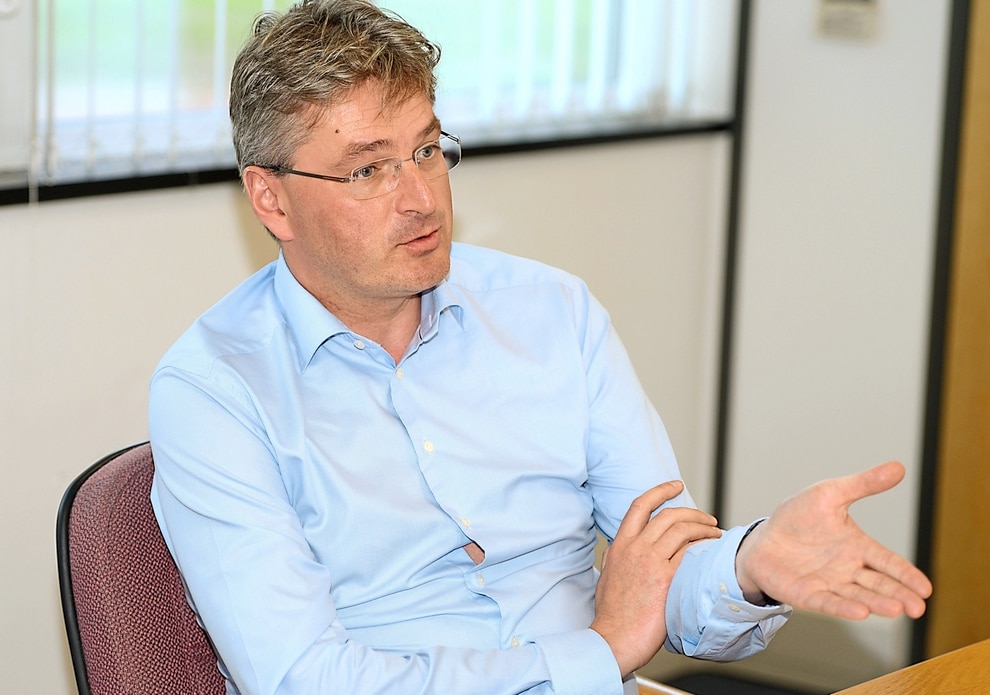 Daniel Kawczynski, Conservative MP for Shrewsbury & Atcham, made the comments after Shaun Davies, Labour leader of Telford & Wrekin Council, and Peter Nutting, Tory leader of Shropshire Council, both suggested that health chiefs should look at whether to build a standalone hospital between the two towns.

The intervention of the two leaders came after leaks revealed that the cost of the Future Fit reorganisation had gone up from £312m to almost £500m.

Mr Kawczynski has been an ardent supporter of the Future Fit plans, which would see Royal Shrewsbury Hospital becoming the county's only full A&E, and also home to consultant-led women and children's services. Princess Royal Hospital in Telford would become Shropshire's centre for planned care.

The Shrewsbury MP said Councillor Davies's most recent calls to unite behind the plan for one new hospital have been nothing more than an attempt to "throw a spoke in the wheels" of the Future Fit process.

He said: "He has whipped up fear and concern in Telford. But even people in Telford have written to me and said they believe the option we have come up with is the best one. There is no need for him to do this. I will never forgive him."

Mr Kawczynski said he is due to meet the Secretary of State for Health, Matt Hancock, on Wednesday at 5.30pm to discuss how the matter can now proceed.

He said: "I will be putting him on notice that the situation now needs to be resolved. At present we are having operations cancelled at Shrewsbury and people are waiting for an unacceptable amount of time.

"We have had this discussion for six years and involved 300 surgeons, clinicians and doctors and they all understand we want to have the optimum solution. We must stick with the current plans.

"This model has worked in other counties such as Northumberland. The whole of the county have come together but here in Shropshire we need to understand it is not about Shrewsbury and Telford.

"Telford seems to believe it is an independent republic. But instead it is about how we reconfigure services to make them safer and better at looking after all the people in Shropshire and Mid Wales."

What the papers say – April 5