Shropshire Council has been urged to investigate the controversial decision to close a Shrewsbury GP surgery. 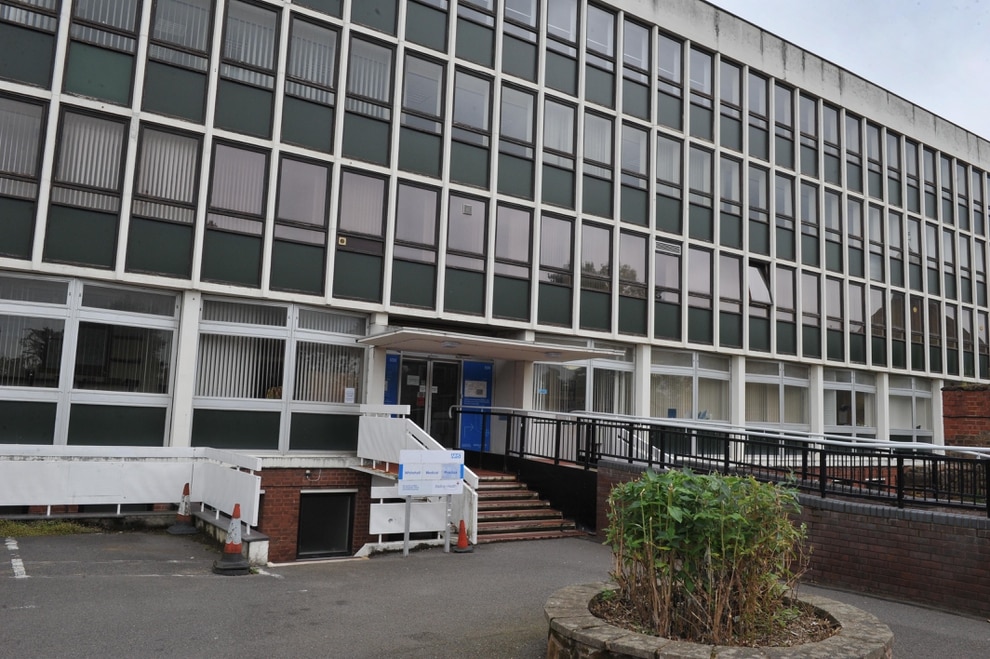 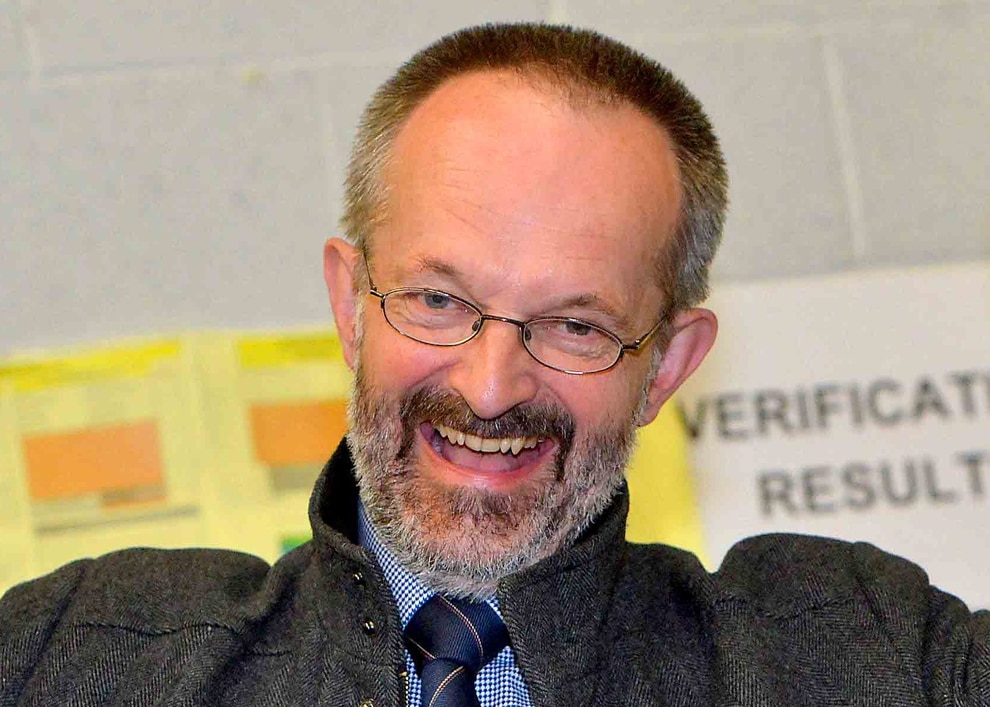 Whitehall Medical Practice in Monkmoor, which serves 3,700 patients, is to close in September after a new provider could not be found.

A petition was launched by Teri Owens, a patient of the practice for more than 10 years, which has raised more than 200 signatures already. See the petition at you.38degrees.org.uk/petitions/keep-whitehall-medical-practice-open

Now Councillor David Vasmer has written to the council asking for an emergency meeting of the Scrutiny Committee.

Councillor Vasmer, who represents Underdale, said: "I would like an emergency meeting to take place and demand that officials are brought before the committee to explain why the Whitehall practice has been closed.

"Why was it done without proper consultation with patients, local representatives and stakeholders and what plans are there to ensure that everyone in Shrewsbury now, and in the future, will be able to access GP services?

"Given the pressure on all GP surgeries in the area and the number of new houses being built on Weir Hill and other developments nearby, why was there not more consultation about the future of this surgery? Were Shropshire Council made aware of this decision?"

He added: "Why was this decision not communicated to patients and local councillors first? It has created a free-for-all as patients rush to register with other practices. Were other GP practices informed of this decision beforehand? What arrangements have been made to accommodate all the patients registered with the Whitehall practice?

"There is a universal concern shared by nearly everyone in Shrewsbury about the scale of the housing developments that have been built, are being built and are proposed for the future.

"People feel that existing services like health and education are not being developed and expanded to take account of the new housing. Here a GP practice is being cut. Shropshire should be demanding an explanation of why this happened and seek reassurances about the future of primary care services in Shrewsbury."

Coronavirus testing pods set up at hospitals after NHS demand