'I was eating myself to death': Stomach op helps Telford man lose 23 STONE

Jason Parrish’s weight was becoming a problem – he had reached nearly 40 stone and was struggling with over eating on a big scale.

Working as a chef in a family-run pub, Jason was surrounded by food.

Things became so severe that at one point he was tipping the scales at 40 stone.

“I wasn’t consciously eating big meals,” he says. “But I would try everything I cooked, and I would eat all the leftovers.

“If I wasn’t in the kitchen cooking, I was in the pub drinking. Guinness was my drink – in one night alone I drank 23 pints.”

He had always struggled with his weight. Growing up near Chirk he was bullied because of his dyslexia, and his size. At the age of 13 he had already reached 13 stone.

“My eating became pernicious,” he continues. “The more I was attacked by my schoolmates, the more alone I felt and the more I sought solace in food.

“I would steal bread from the cupboards at home and stick my finger in the butter at my grandmother’s house.

“Things became so bad at school that eventually the teacher let me leave class five minutes before the bell went each day so I could get a head start away from the bullies.”

After leaving school Jason trained as a gamekeeper – it was an active lifestyle which helped with his weight.

“Because I was active it was easy to tell myself that I was fit and didn’t have a problem,” says Jason. “I did lose a few stone, but the weight loss plateaued after a while, and by the age of 21 it had crept up to 21 stone.

“I was eating four boiled eggs on four pieces of bread and butter for breakfast, fish and chips for lunch, a full roast for dinner and countless chocolate bars and packets of crisps in between. Most days I would get through a loaf of bread.”

By the age of 30 Jason was over 30 stone and his weight was taking its toll on his body, putting pressure on his joints and making walking painful.

When he developed acute appendicitis, doctors couldn’t operate on him because of his size.

“I developed a terrible pain in my side at one point that became so unbearable I went to A&E where I was diagnosed with acute appendicitis and rushed into theatre,” he says.

“Three hours later I was wheeled out, still with my appendix intact. Because of my size, the doctors were unable to intubate me. I was treated with antibiotics and told that if the appendicitis returned it could kill me as I was too big to operate on.”

Even that didn’t provide a wake-up call. Jason became more insular and he even had to have the bath removed in his house over fears it would cause the ceiling to cave in.

“The more I weighed the less I could do, and I became trapped in a vicious circle,” he says.

“I was still occasionally working, ironically in catering, but I was now unable to fit in my car and became, essentially, a recluse for 10 years.”

Later that year, after a fall at home, with his blood pressure sky-high, and suffering from pre-diabetes and sleep apnoea, Jason went to his GP and was seen by a locum, who brought up bariatric surgery for the first time.

Even so, Jason was not convinced he could lose the weight.

“My breaking point came when my seven-year-old grandson asked me out of the blue later that week if I would be at his wedding when he was grown up,” he says.

“I just burst into tears. I thought ‘No, I’m going to be dead’. It was at that moment I accepted that I had an addiction and had to make a change.

“I was eating myself to death.”

In January 2017, Jason’s consultant at Shrewsbury, Manel Riera, told him that he had tipped the scales at 39st 13lbs – a quarter of a tonne. But before he could have surgery Jason needed to lose five stone. He would walk at night so no one could see and trimmed his calorie intake to about 800 a day.

Jason also spent six months with a gastric balloon – in which a silicon balloon is inflated in the stomach to make a patient feel full. Most of his stomach was then removed.

Jason is one of about 180 obese people undergoing weight loss surgery at Royal Shrewsbury Hospital each year.

Mr Riera, consultant bariatric surgeon, said: “Over 30 per cent of people in the West Midlands are obese, with many of them morbidly obese and suffering from diabetes, sleep apnoea syndrome and a host of other medical problems.

“While significant resources are spent on prevention of obesity, patients with morbid obesity and other diseases will benefit from the support of our specialist team.”

Jason has shed 23 stone to take him to a target weight of 17 stone.

“My life has changed unimaginably in the 12 months since my bariatric surgery,” he says. “My clothes size has gone from a 7XL to an XL. My blood pressure is normal, I am no longer pre-diabetic and my sleep apnoea has gone.

“I live with some side effects of my weight loss, including excess skin, but with hold-in clothes, I am beginning to feel more confident about my body.

“I’m in control of my eating now, and I’m in control of my life. I can do the things that many people take for granted. For the first time ever I attended my grandchildren’s sports day last summer, and in September I travelled down to London on the train – two decades after I last managed to fit on one of the seats.”

Jason has set himself a target of walking up Mount Snowdon next year and accepts that this is still just the start of the rest of his life and his journey in keeping the weight off.

“I need to maintain this weight loss for the rest of my life,” he adds. “After a couple of years the effects of gastric sleeve surgery slow down dramatically and then it will all be down to me.” 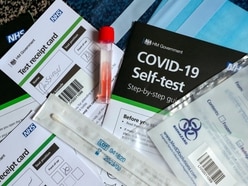 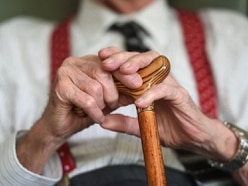 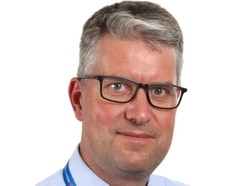 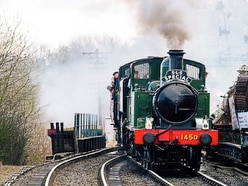 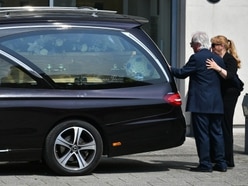 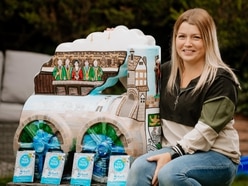 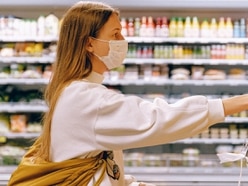 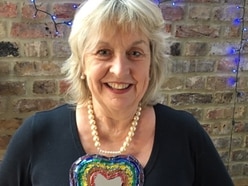 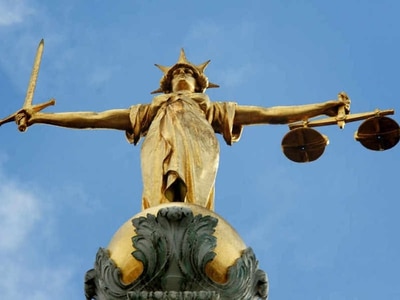 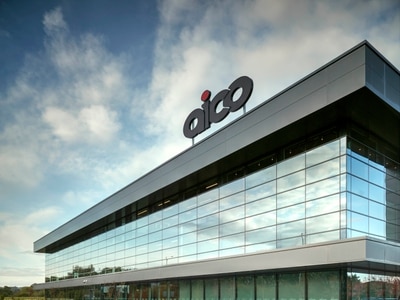 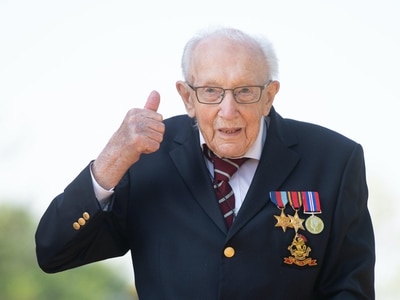 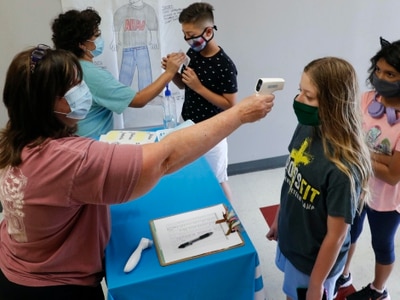