Let's back Zac: Hundreds turn out to see big lorry convoy - with video and pictures

It was a busy weekend for four-year-old Zac Oliver, which culminated in a convoy of more than 100 lorries, helping to raise further funds for the youngster. 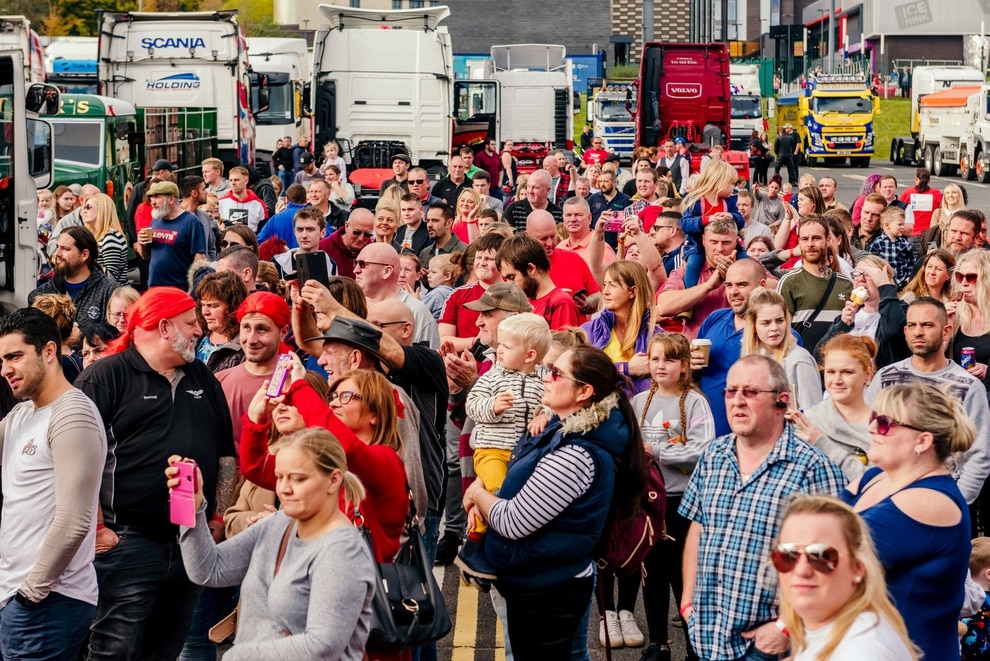 Zac Oliver in one of the lorries 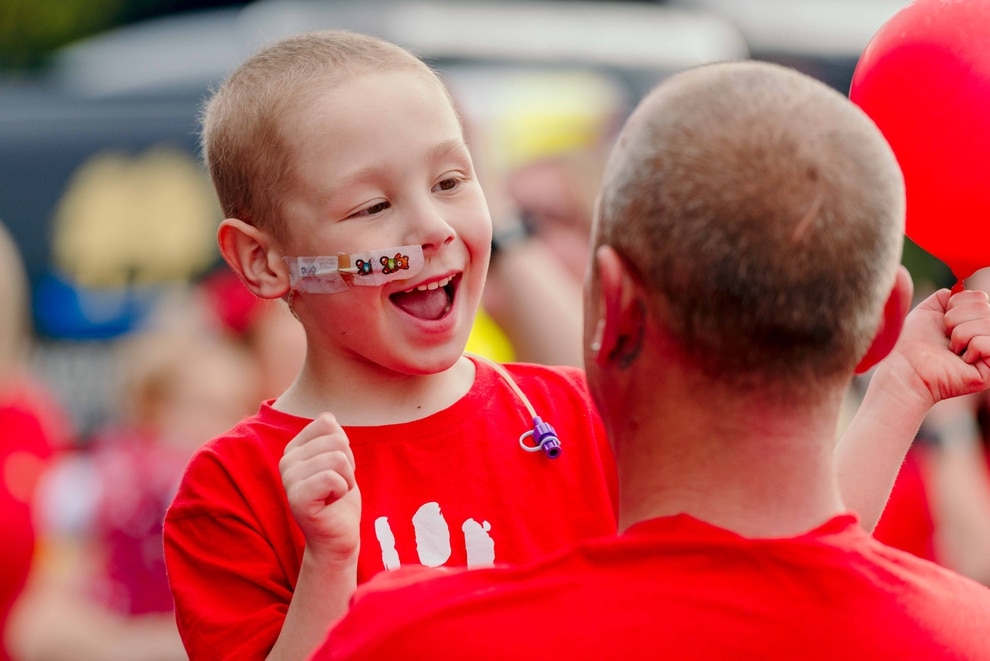 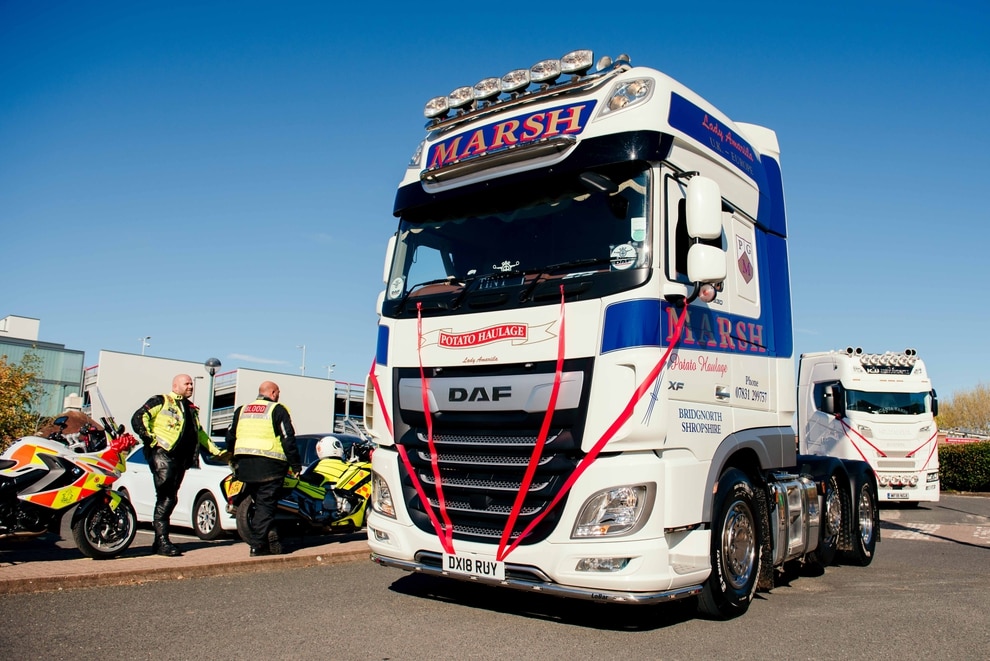 A lorry which took part in the convoy 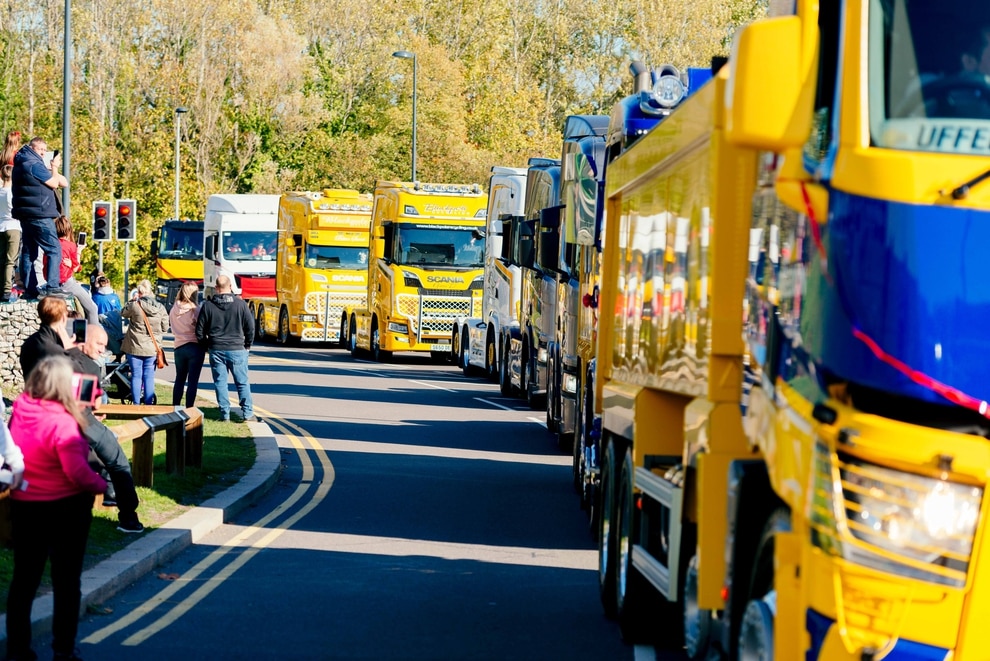 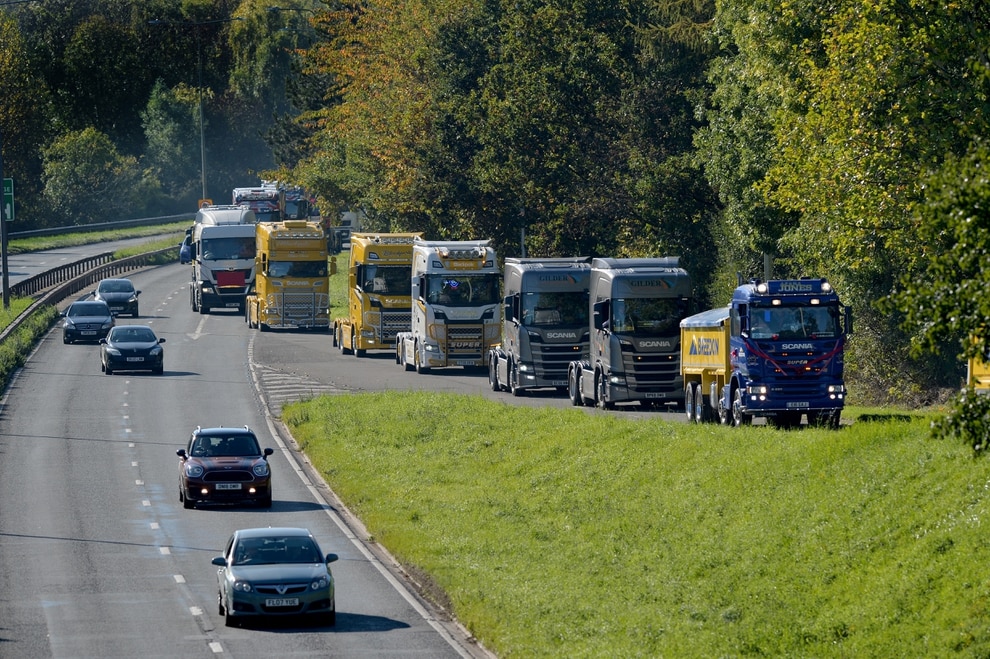 Yesterday Zac, who has captured the hearts of the nation after his family raised the £500,000 needed to fund special treatment in America, was a special guest at Molineux as Wolves took on Watford.

Hundreds of people lined the streets to wave, cheer and take photos as more than 100 trucks passed by sounding their horns.

Today, a convoy of lorries travelled from Broseley to Telford to raise further funds for the cause.

Zac and his parents rode in one of the lorries, ending up at Telford International Centre where they were put on display in the car park.

The route took the drivers through Bridgnorth and Sutton Maddock.

After they arrived at Telford International Centre, there was also live entertainment from X-factor star Louise Setara.

Zac’s mother Hannah said she was overwhelmed by the amount of support for the event.

Zac’s Convoy
A sight to behold

She said: "It's incredible. I can't take the smile off my face, the amount of people who turned up and supported it by lining the roads.

"They were waving, cheering and holding banners.

"It's phenomenal. The whole of Shropshire has come together."

Nathan Nedic, 25, who runs S&N Caravans in Bridgnorth with his father Simon Nedic, 51, came up with the idea for the event.

Simon said: "Nathan wanted to raise money for Zac, we know his dad. He volunteered to do a convoy.

"He asked a friend of mine, Nicky Ashton, to organise it. There's been an amazing response."

He said the lorry drivers had all paid £20 to take part and further cash was put into collection tins.

The first truck driver to arrive at Telford International Centre was Mick Sheppard.

The 65-year-old, from Halesowen, who is self-employed, said: "One of the other lorry drivers got me involved. It's for a good cause.

"It was a bit of a tear-jerker having that many people turn up. There were hundreds of people cheering us on.

"It was a really good turnout. They were cheering and waving and taking photos.

"I didn't realise there was going to be so many lorries."

Sam Roden, who is a lorry driver for Paul Marsh in Bridgnorth, also took part in the convoy.

The 25-year-old, of Lawley, Telford, said: "I'm originally from Broseley so it's a local cause.

"When you see everyone coming together, it's emotional. "The amount of people lining the streets has been ridiculous. It's great. You feel like you are doing something worthwhile."

Gav Handley, who works for KJJ Transport Services in West Bromwich, also drove one of the trucks.

"There were a lot more people than we thought.

"They were waving, cheering."

The money has been raised in little more than a month, after Zac’s family made an appeal and set up an online account.

Since then the people of Shropshire have risen to the challenge, taking part in a Wear Red for Zac Day and a Telford Town Park ZacFest.

Schools and workplaces have made collections and the youngster was guest of honour at AFC Telford United.

The family is continuing to raise funds to help with ongoing therapy over the next few years.